All four kids were found safe early on Wednesday morning around 1.3 miles from home below Tenkiller Dam. 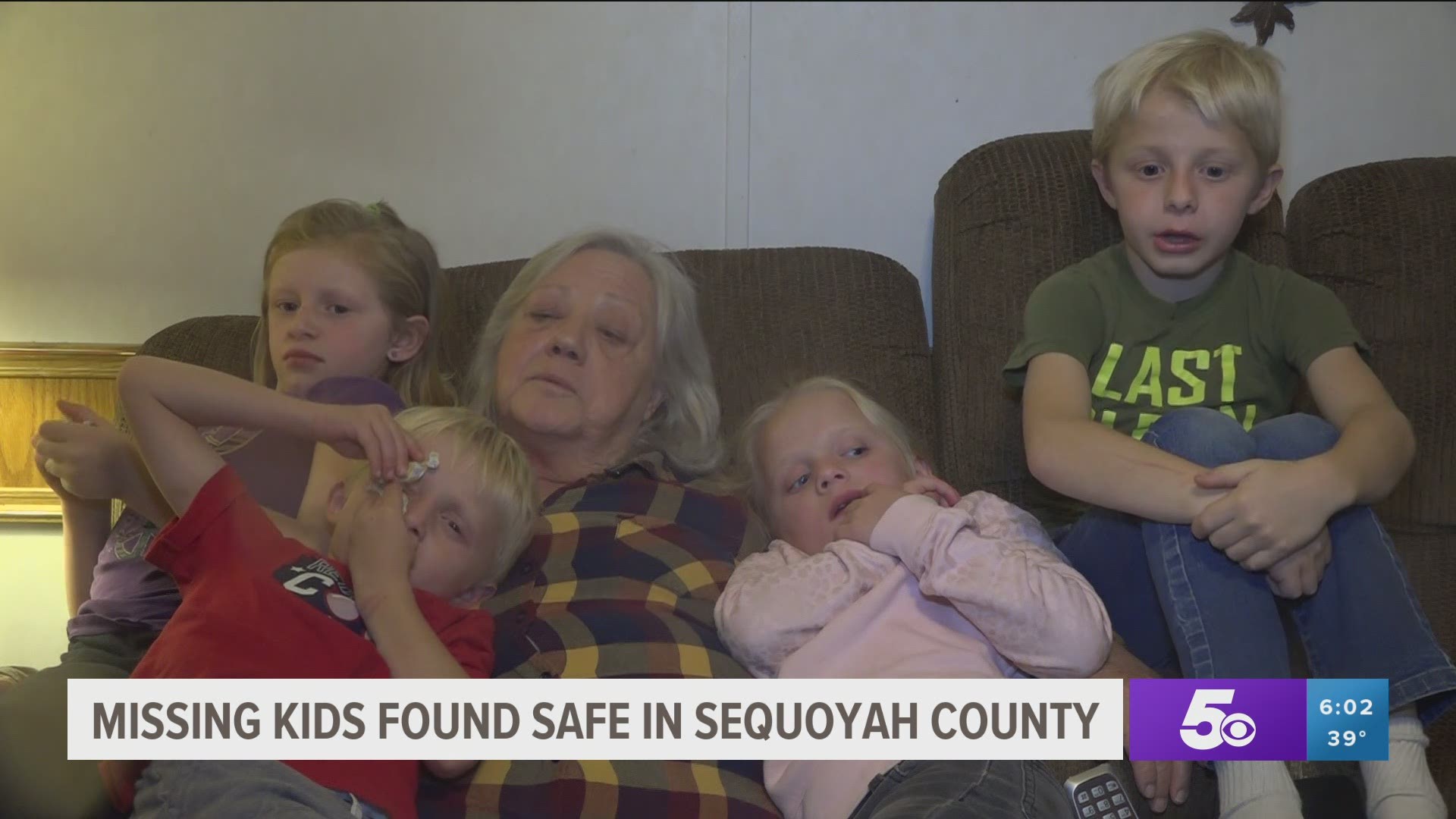 VIAN, Okla. — A family has been reunited after four young children got lost in Sequoyah County.

The kids were playing outside at their grandma's house and when she went to check on them they were gone.

After missing for 12 hours, all four children were found and are safe according to Sequoyah County Sheriff Larry Lane.

Investigators had multiple agencies and volunteers searching for the children both on the ground and in the sky with choppers, drones, planes and ATV's.

The kids were found 1.3 miles from their home, huddled, cold and scared at 2:30 a.m. on Wednesday (Dec. 2) at the bottom of a very tall bluff by Tenkiller Dam.

Cherokee Nation Marshal, emergency management, and search and rescue were searching for the children right now.

A drone was also deployed to help with the search at this time.

Tulsa Police ultimately found the children looking down from their helicopter, but they had some help.

"One of those kids had a small LED flashlight, and when he saw the helicopter, he started waving his flashlight," Sheriff Lane said.

After being found the kids were checked out on-scene by EMTs before being given the all-clear to go home.

The kids were reunited with their grandma, Freda Jolly.

“When they told me they got them I ran outside with no shoes, no coat, I didn’t feel anything except their little arms around me,” Jolly said.

She says the kids never leave the yard, but Tuesday afternoon they wanted to visit an aunt who lives not far from their home. Jolly thinks they made a wrong turn and that's how they ended up lost.

“I woke up with my babies in my arms, kissing me, them coming to run and hug me and today is my birthday, I’m having a heck of a good time,” Jolly said.

More than 50 officers from multiple agencies were looking for the kids by land and sky.

Jolly says she can't say thank you enough to everyone who was out searching for her precious grandkids.

“If you don’t have no faith in our officers, I feel for you because they brought my babies like they said they would do. I thank them and God bless them,” she said. 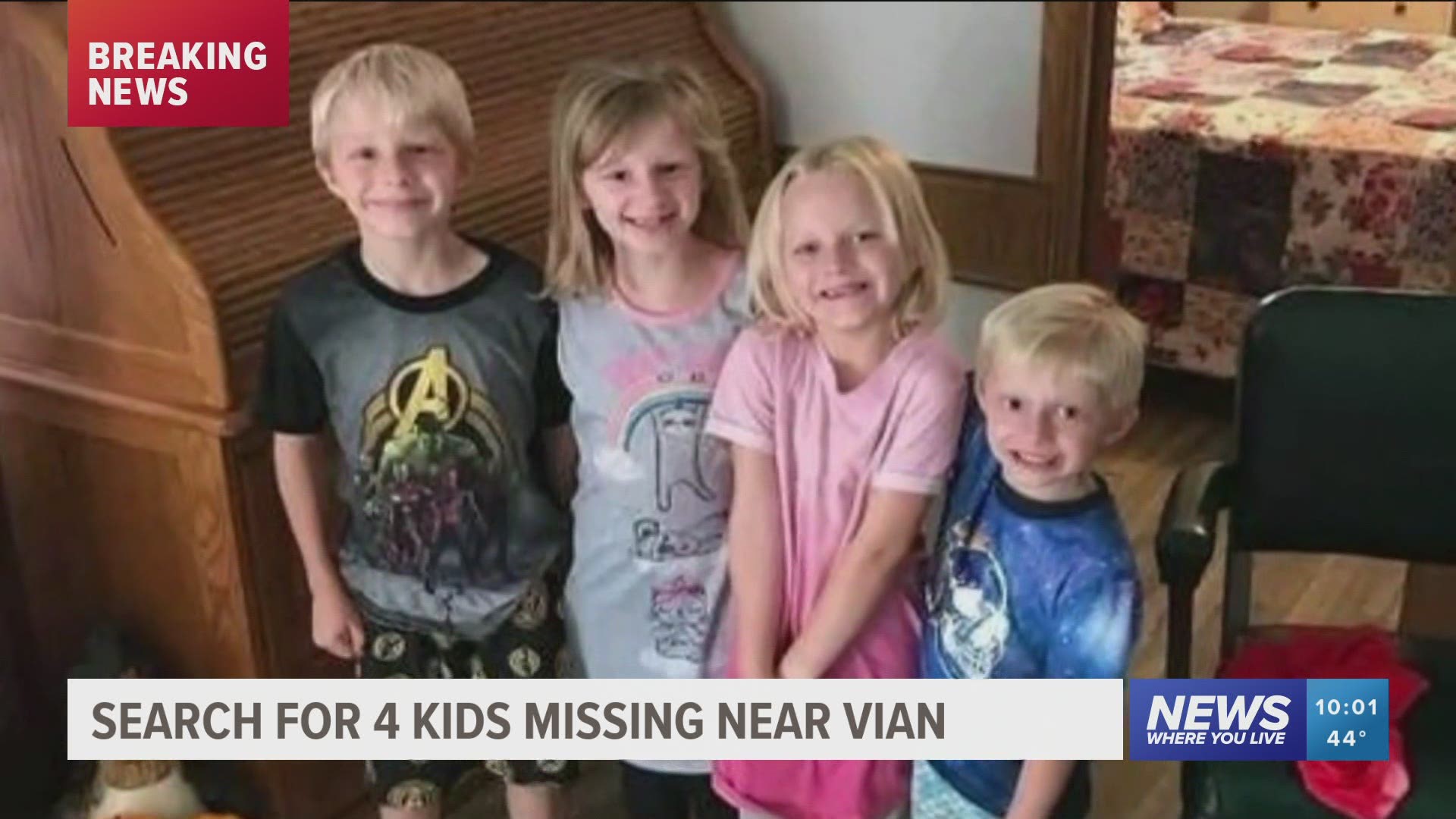