A Metropolitan Police Department server has been hacked, the department disclosed Tuesday. 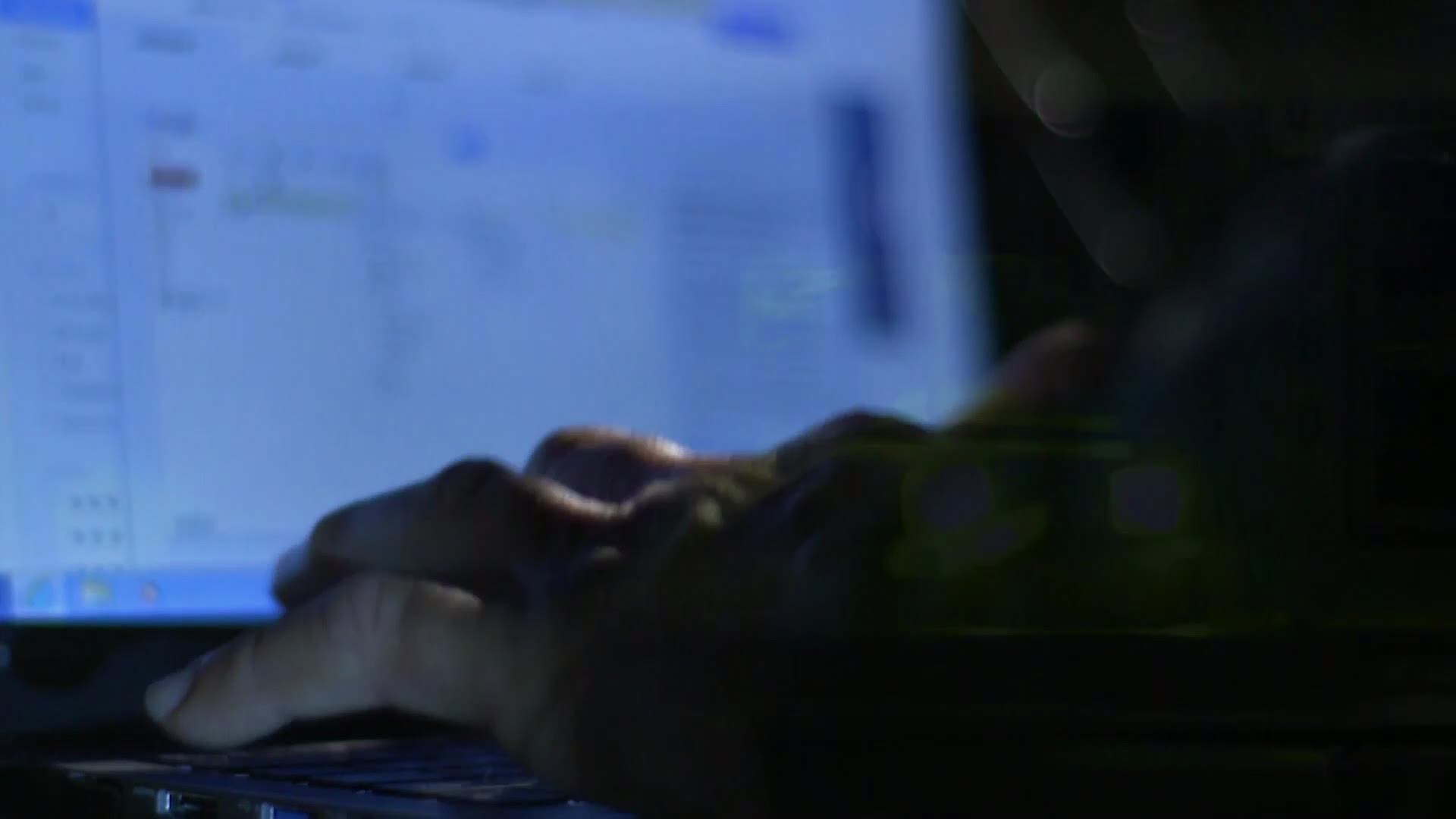 WASHINGTON — Metropolitan Police said Tuesday it is "aware" of a cyberattack targeting one of its servers, as the department is now assessing the scale of the damage with the FBI.

"We are aware of unauthorized access on our server," said Hugh Carew, a spokesperson for MPD Office of Communications. "While we determine the full impact and continue to review activity, we have engaged the FBI to fully investigate this matter."

The disclosure comes after vx-underground said on Twitter the Babuk Ransomeware Group breached one of the police department's servers.

Images, which have not been verified, show files and an MPD logo.

Vx-underground describes itself on Twitter as "the largest collection of malware source code, samples, and papers on the internet."

Babuk ransomware is a new cybersecurity threat discovered earlier this year. The criminal syndicate has targeted at least five major enterprises, with one firm already paying an $85,000 ransom, according to the cybersecurity company McAfee.

"We have identified what occurred, and blocked the mechanism that allowed the unauthorized access," Contee said. "If it is discovered that personal information of our members, or others, was compromised, we will follow up with additional information."

But by Wednesday, hackers circulated images of what they described as confidential officer dossiers. In an interview, Brett Callow, a threat analyst with the cybersecurity company, Emsisoft, said the damage could redefine the ambitions and targets of global hackers.

"This is the most significant hack of a police department to date, without any doubt," Callow said.

"Organizations in this position really have no good option available to them. The fact is, they have had a data breach, and cybercriminals are in possession of their data."

RELATED: Man asks DC police if they'll kill him like Ma'Khia Bryant, officer responds 'are you gonna stab somebody like her?'