PHOTOS: DC Police is searching for these people involved in the Capitol riots

The Justice Department said charges will be coming Thursday for some of the riot participants. Here are photos of the rioters DC Police is working to identify. 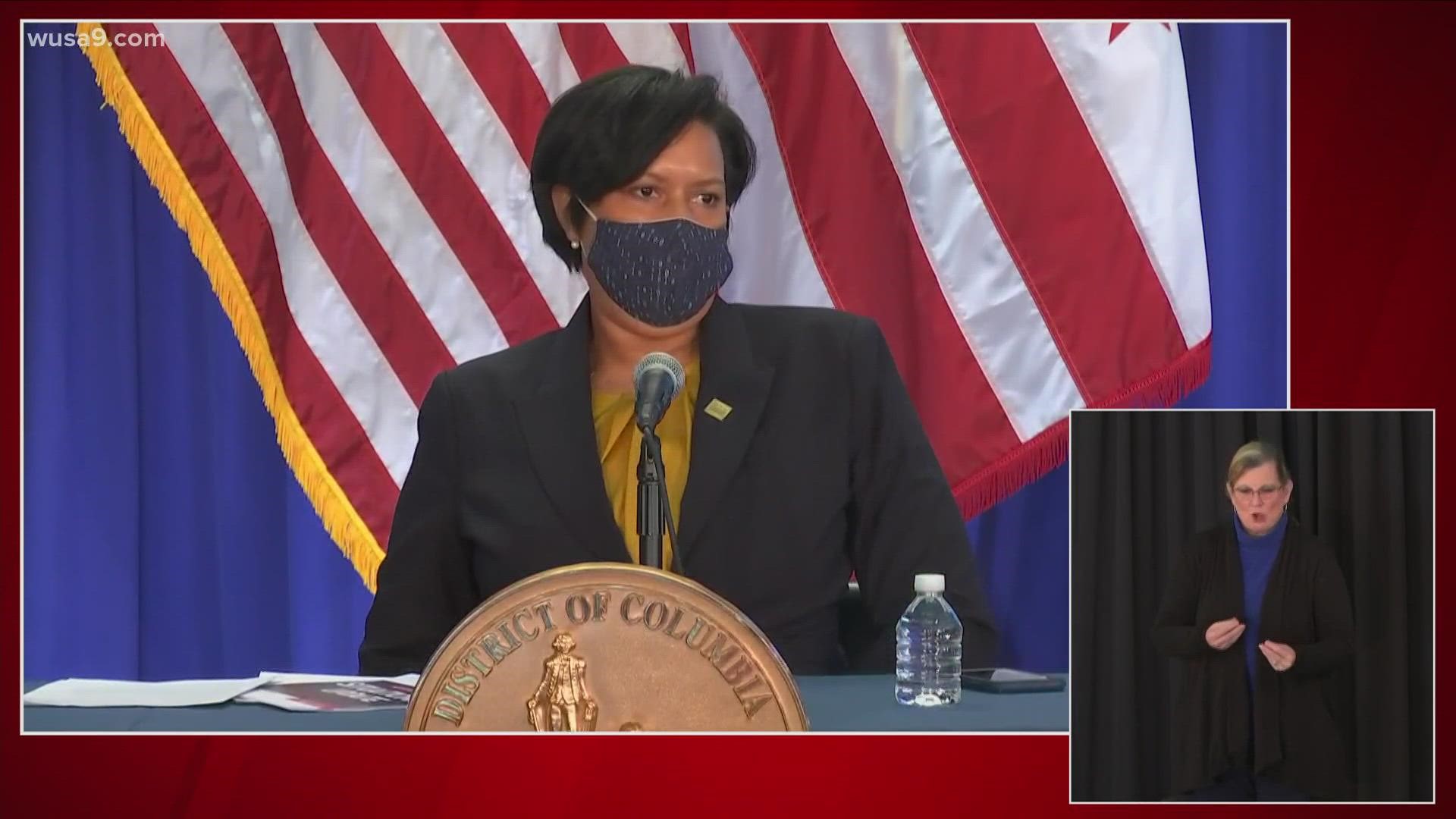 WASHINGTON — In a last-ditch attempt to fight the results of the 2020 election, rioters stormed the U.S. Capitol Wednesday, breaching all police forces and occupying the building. One woman was shot and killed during the riots, and three others died from medical emergencies, according to DC Police.

According to DC Police, 69 arrests were made Wednesday into Thursday morning on Capitol grounds, with only one of the arrestees residing in D.C.

Now, DC Police has released 26 images of "persons of interest" wanted for unlawful entry to the Capitol. The Justice Department has also said federal charges will be levied against the participants as early as Thursday.

“Yesterday, our nation watched in disbelief as a mob breached the Capitol Building and required federal and local law enforcement to help restore order," Acting Attorney General Jeffrey Rosen said. "The Department of Justice is committed to ensuring that those responsible for this attack on our government and the rule of law face the full consequences of their actions under the law ... Some participants in yesterday’s violence will be charged today, and we will continue to methodically assess evidence, charge crimes and make arrests in the coming days and weeks to ensure that those responsible are held accountable under the law.”

Anyone who can identify these individuals or who has knowledge of any of these incidents should take no action but call police at (202) 727-9099.