D.C. leaders are urging residents to avoid going downtown if they don't need to on Wednesday. 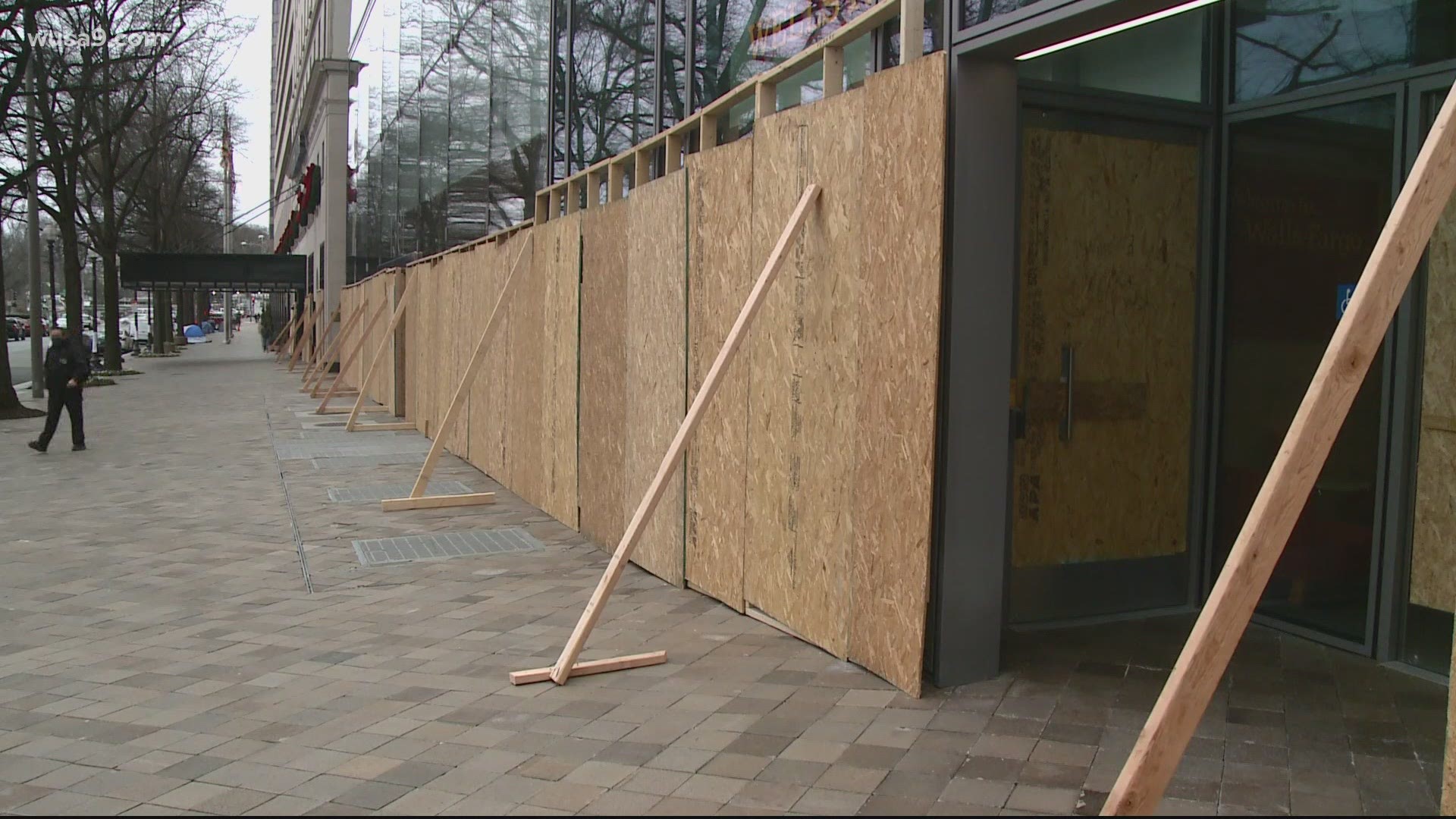 WASHINGTON — Businesses around downtown D.C. continued to board up Tuesday afternoon as police fanned out and members of the D.C. Army National Guard took up position, ahead of several election protests scheduled this week.

“I think the city is secure,” one man who lives in Virginia but works downtown said.

“Look at how far we are and it’s boarded up way the hell up here,” Dominic DaCosta from Indiana said. "So that means there are roving wolves looking to break into places.”

“I don’t want that to happen to any city,” his wife Beth added. “We’re just here to….well, we want a fair election and that’s what we’re here to defend.”

But the last time Trump supporters descended on D.C. in December, some violence did break out. Past behavior combined with reports that some visitors were bringing guns to the protests prompted DC Police to call for an all-hands on deck operation. Mayor Bowser mobilized the National Guard for traffic and crowd control.

According to DC Police, two arrests were made as of Tuesday afternoon during the first day of demonstrations. Charges included carrying a pistol and rifle without a license, possession of high capacity feeding device, unregistered ammunition and firearms, no permit while driving an unauthorized van and possession of illegal fireworks

As 2 days of Pro-Trump election protests get underway, Downtown #DC businesses are once again boarding up as they prep for possible violence. @wusa9 pic.twitter.com/Sywue9X2fS

“What will not be tolerated are people who come into our city to cause damage or to facilitate violence,” D.C.’s Homeland Security and Emergency Management Agency Director Chris Rodriguez said. “And that is why we are taking added precautions to make sure that that does not happen.”

HSEMA activated its emergency operation center for Jan. 5 and 6.

“We've done a lot of proactive outreach to our business community, to the faith community as well," Rodriguez said. "And again, just making sure that we're sharing information with our federal partners, and that there is a two-way information flow. So, we feel we feel confident that we're ready.”

RELATED: Proud Boys leader released from jail, ordered to stay away from DC 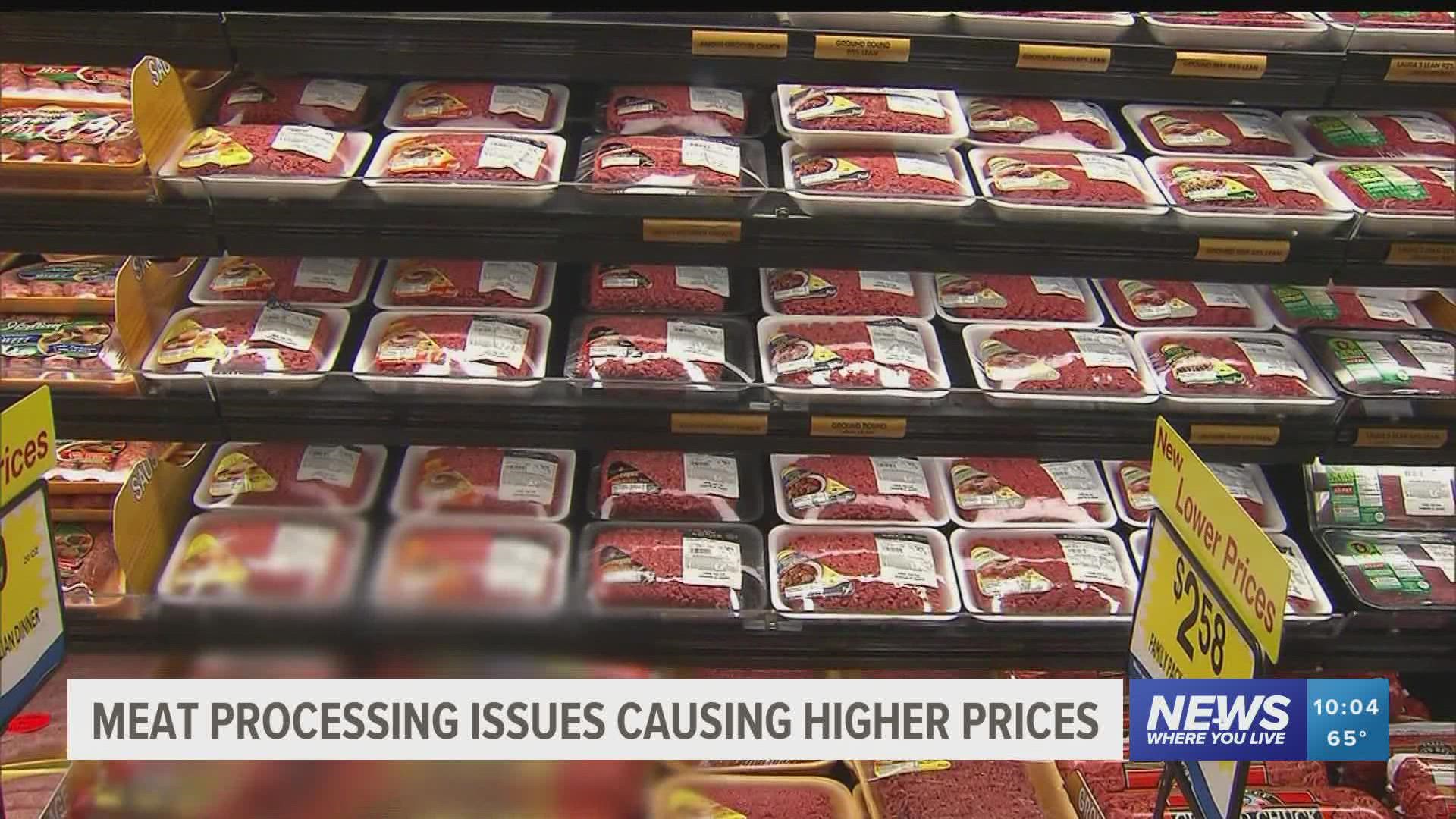