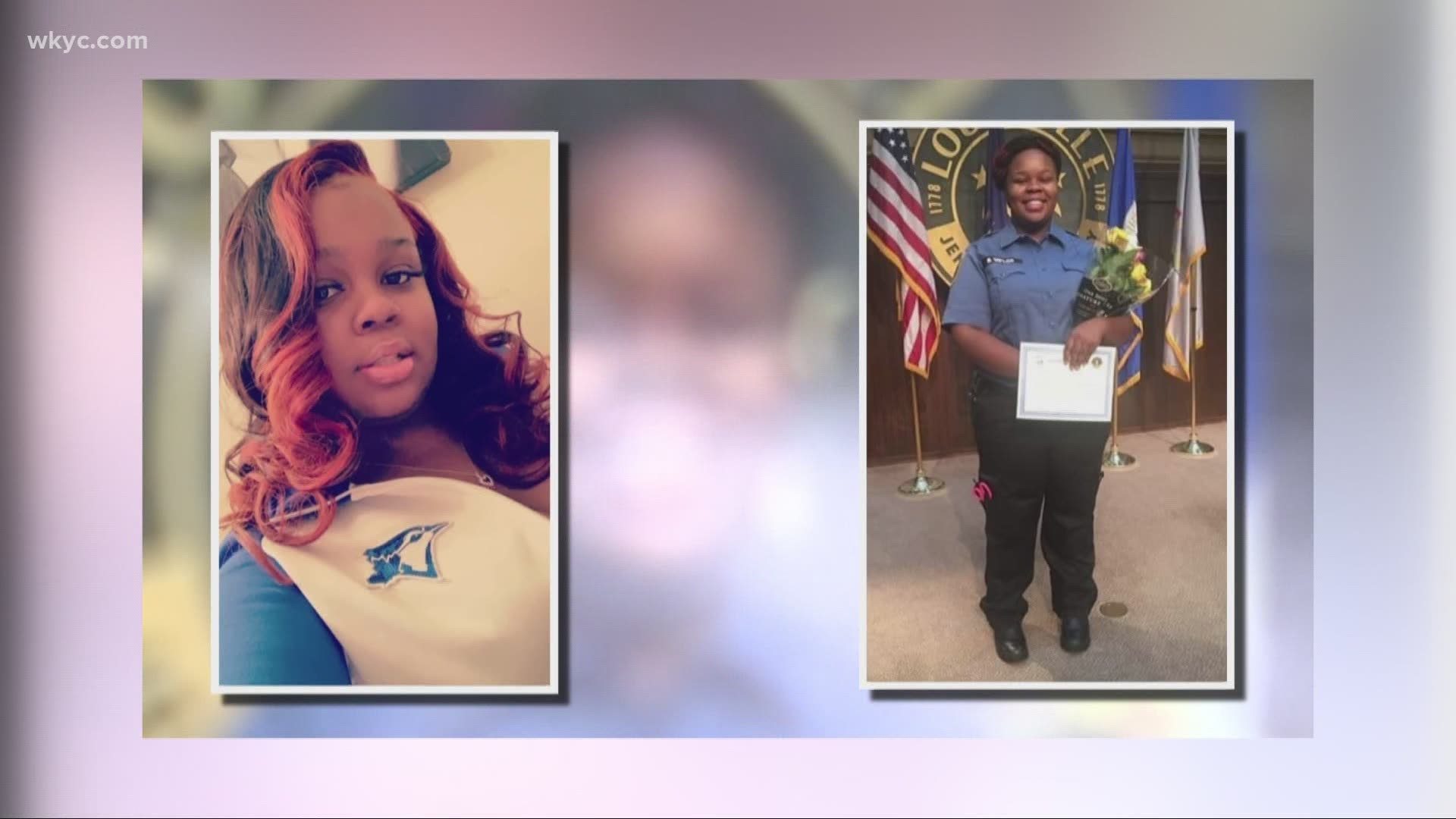 CLEVELAND — Across the country and in Cleveland, activists are remembering a woman who should have been turning 27 this weekend.

Her name was Breonna Taylor and she was an EMT preparing to battle coronavirus.

“All she cared about was being great and helping people,” her mother Tamika Palmer said.

Her story has since attracted the help of high-profiled civil rights attorney, Ben Crump.

“She didn’t have to die,” he said. “This was a botched investigation that ended up with an innocent young woman killed.”

Taylor and her boyfriend had been at their apartment in Louisville, Kentucky in March, when police entered on a drug warrant.

Taylor’s boyfriend, who had a gun license, opened fire, claiming he thought they were being robbed.

An officer was injured in the leg, while Taylor was shot eight times and died.

“It’s very important to honor these women,” said Nakia Miller with Women in NAACP. “They could be living in their purpose right now, but instead they’re in a grave site.”

The public is now encouraged to say Breonna Taylor’s name as part of a national movement called #SayHerName.

In her hometown, a painting called “Say Her Name, See Her Face,” was projected onto a building.

On Sunday, there were two gatherings in Cleveland. One of them was outside a clinic, while the other was on the campus of Cuyahoga Community College where 27 balloons were released.

“Someone had to lose their life for there to be changes made. But the positive part is the whole world has come together, “Sgt. Montague said. “It’s definitely the beginning.”

In Kentucky, lawmakers are looking at passing “Breonna’s Law” which would regulate when police would have to knock when issuing a warrant.

It would also require them to use body cameras, something they did not have in Taylor’s case.