Cute rescue! Firefighters save 2 dogs from sinkhole in Rutherford County

The dogs were in 12 inches of water where the hole opened below the surface. 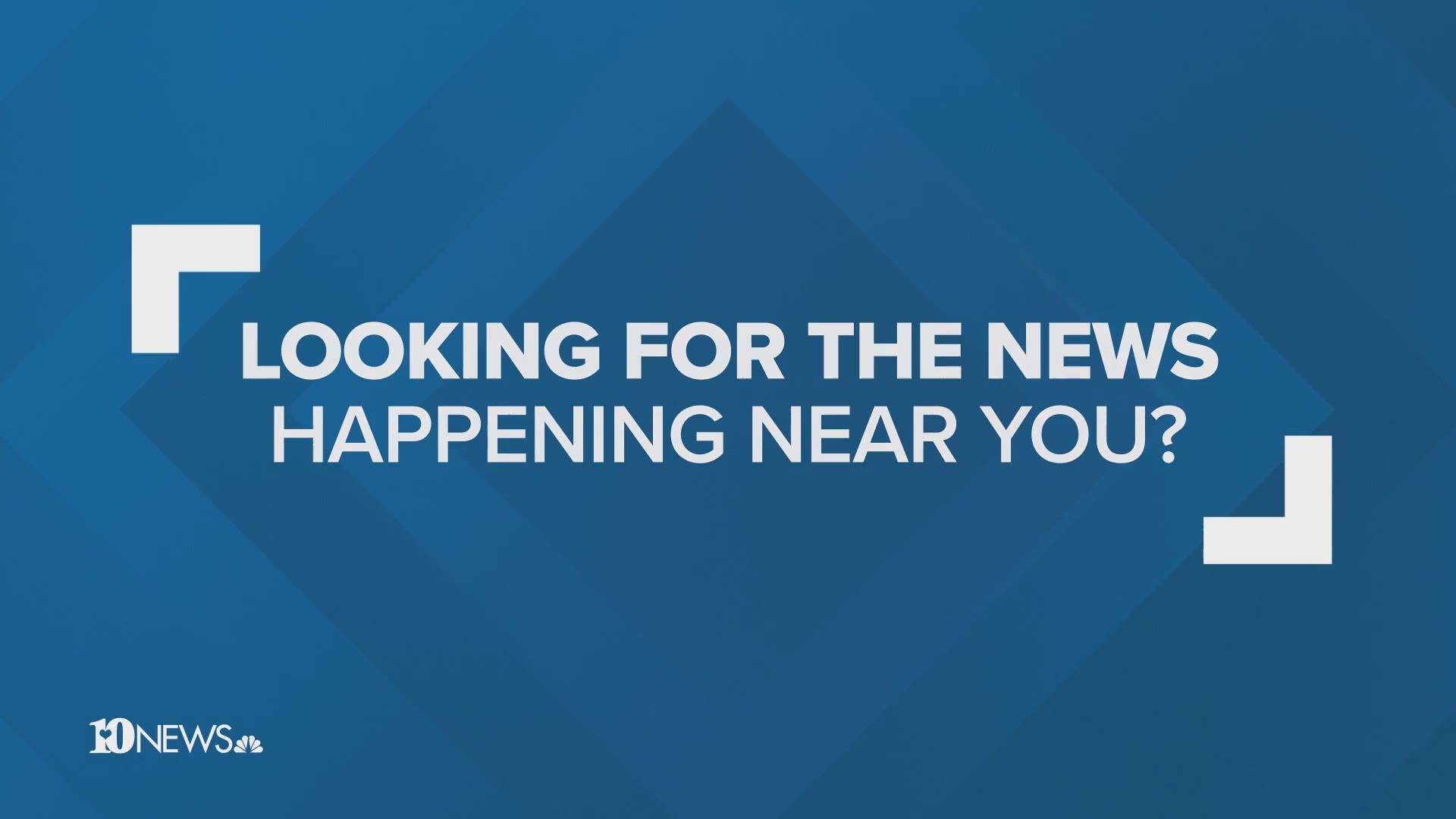 According to officials, the sinkhole was around eight feet deep with a 16-inch opening. The dogs were in 12 inches of water where the hole opened below the surface.

Firefighters were able to pull the first dog up and out using a rope snare.

For the second dog, crews widened the opening and were able to lower a firefighter of smaller build into the hole utilizing a harness on a rope and pulley system, officials said.

The firefighter was able to retrieve the dog and hand it up out of the hole.

The dogs were reunited with their family.

RCFR Captain Matthew Lup said that both dogs did not suffer any injuries.