Crowded 3A-1 Could Start To Clear Up After Week Six

Greenland, Booneville look for leg up in tight league race 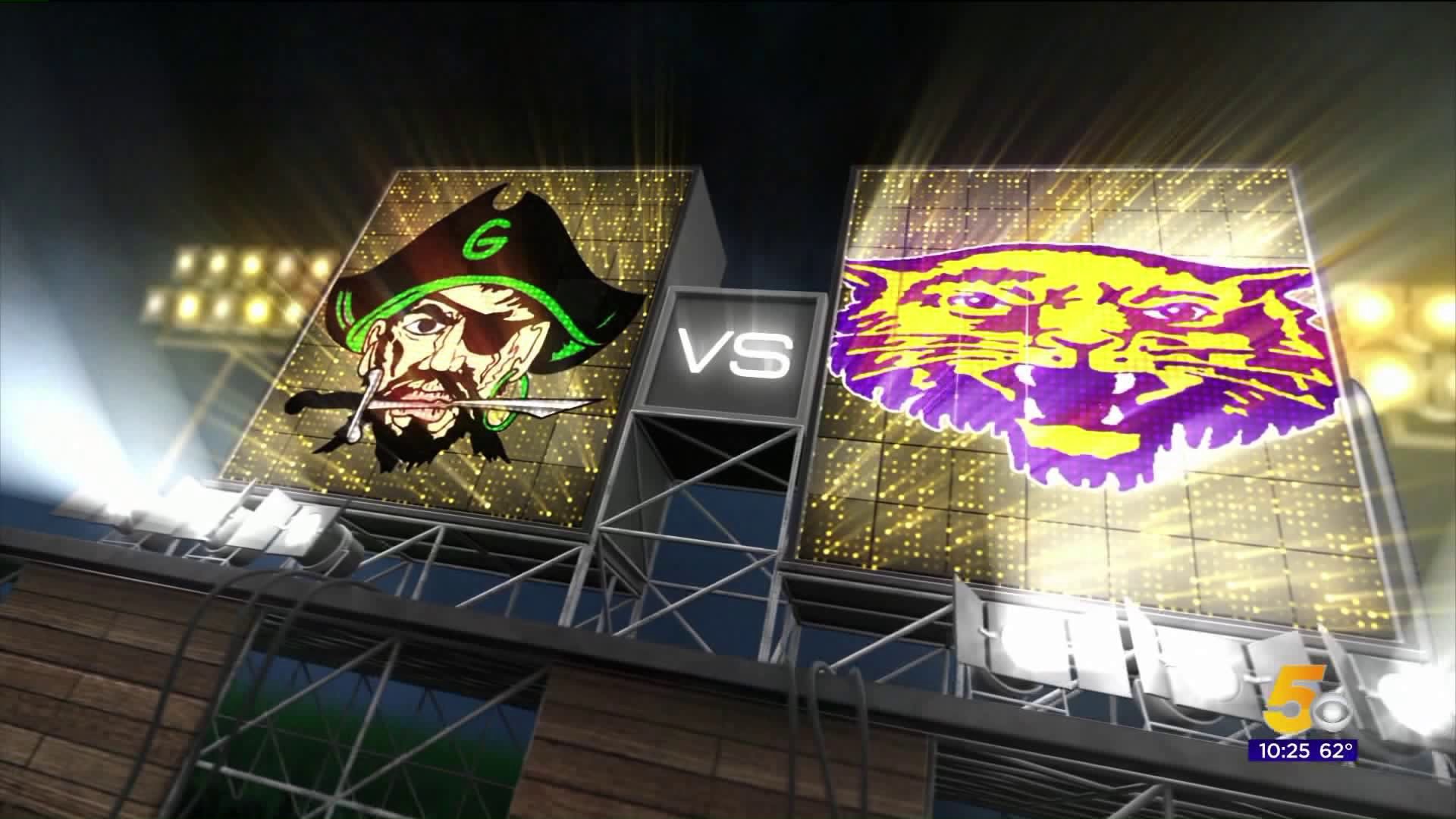 BOONEVILLE (KFSM) - Before the season even kicked off, most expected the 3A-1 to be one of the tightest races in Arkansas high school football and through just two weeks of conference play that has been the case.

"It’s going to be tough," Charleston coach Ricky May said before the season. I could see the conference winner having one loss and all five playoff spots are going to be quality teams."

Only Booneville and Charleston stand at 2-0 in the conference while Greenland, Lamar, Cedarville and Mansfield each sit at 1-1. Greenland travels south to take on No. 6 Booneville in the Football Friday Night game of the week and both of the coaches know this league is nothing but a nice setup for the playoffs.

"It’s hard. I told the kids last week it’s like playing in the SEC because every team can beat you on any given night," Greenland coach Lee Larkan said. "It’s very physical football so if we can get to the playoffs you’re going to have a good chance to play well."

"I think there’s probably five teams that could end up winning the conference this year," Booneville coach Scott Hyatt said. "I don’t know that anybody is going to get through it without a loss so we’ll just have to see about that."

The Bearcats were the favorite to win the league when the season began and they are still expected to finish on top as they are riding a 16-game conference winning streak and their power running game is a big reason why.

"Well they have a really big running back that can just run people over," Greenland senior Carter Gobel said.

"It’s because they get after you. That’s why," Larkan added. "Those guys up front are mean and they can block and those backs can fly."