Second time the duo is a head coach/defensive coordinator team 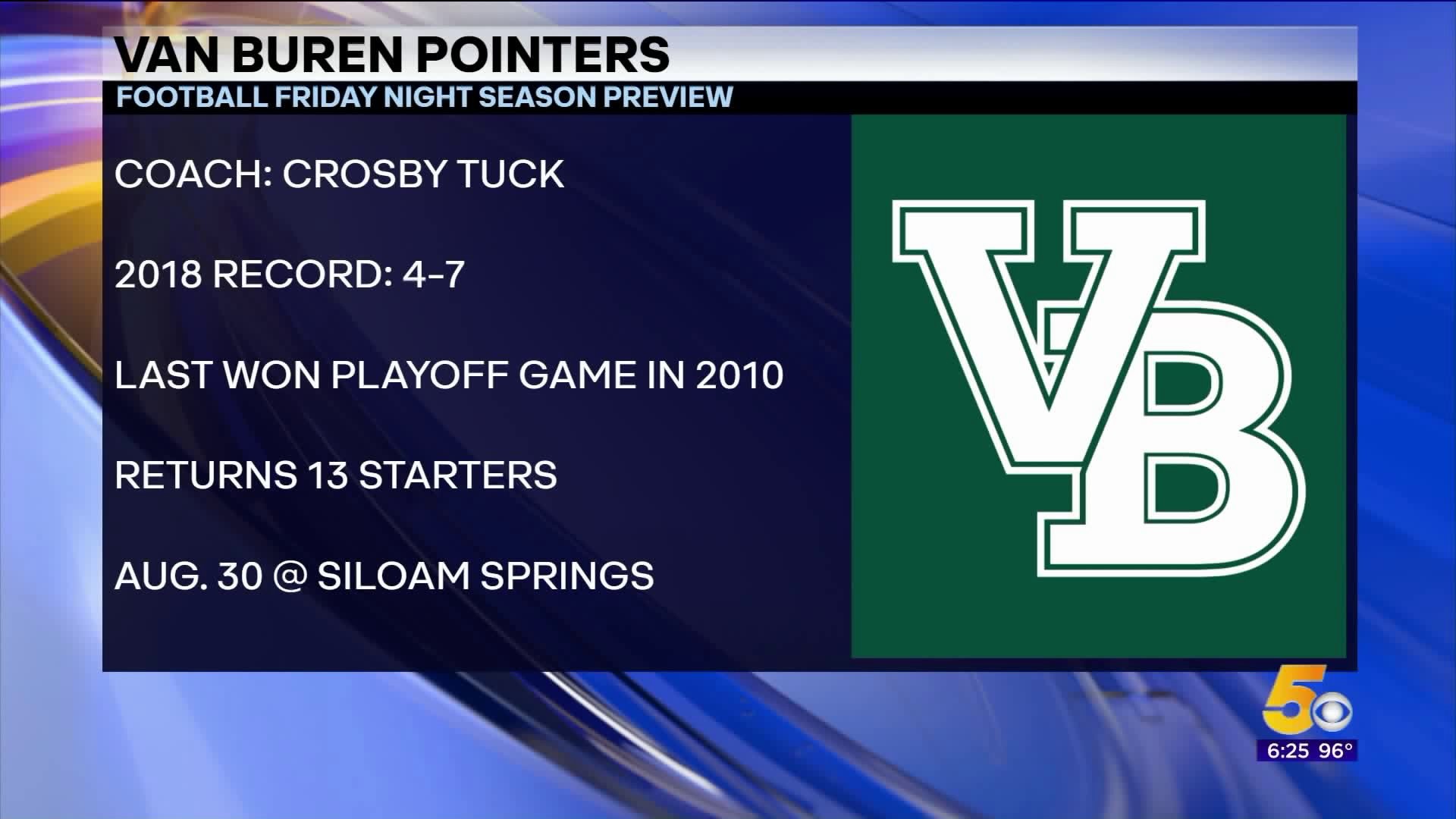 VAN BUREN (KFSM) - Moe Henry was a mainstay at Shiloh Christian for the past nine years. But then an opportunity opened up at Van Buren, currently coached by a former Saints colleague.

"He [Crosby Tuck] was the OC there and I was coaching secondary. But for the junior high program he was the head coach and I was his DC," said coach Henry.

Which are the exact roles that Henry and Tuck sit in on the Pointers staff.

"He’s a great coach. I’ve coached with him in football and baseball," said Tuck, who got promoted to replace Casey Dick back in April. "And the way he can relate and yet still motivate and hold his players accountable, there’s few people that are abler to do that that well." 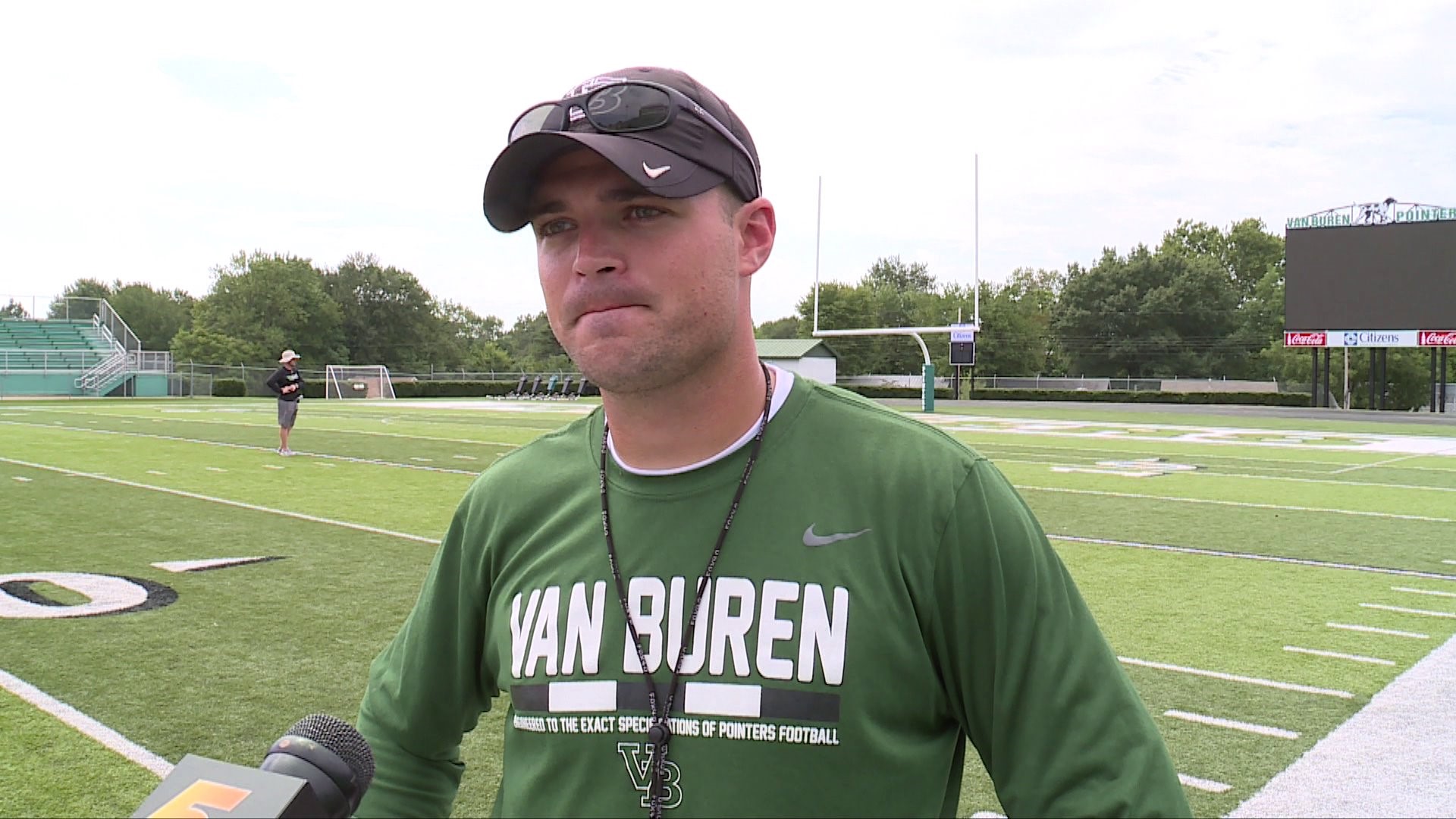 And with Moe Henry, comes son Jaiden, an explosive receiver that broke out as a sophomore at Shiloh.

"I’ve always loved Coach Tuck, even when he was at Shiloh," Jaiden said. "And so coming down here, I knew we were gonna have a good bond. He knows what I can do, so even if I have an off day I don’t have to sweat it too much because at the end of the day he knows what I can do." 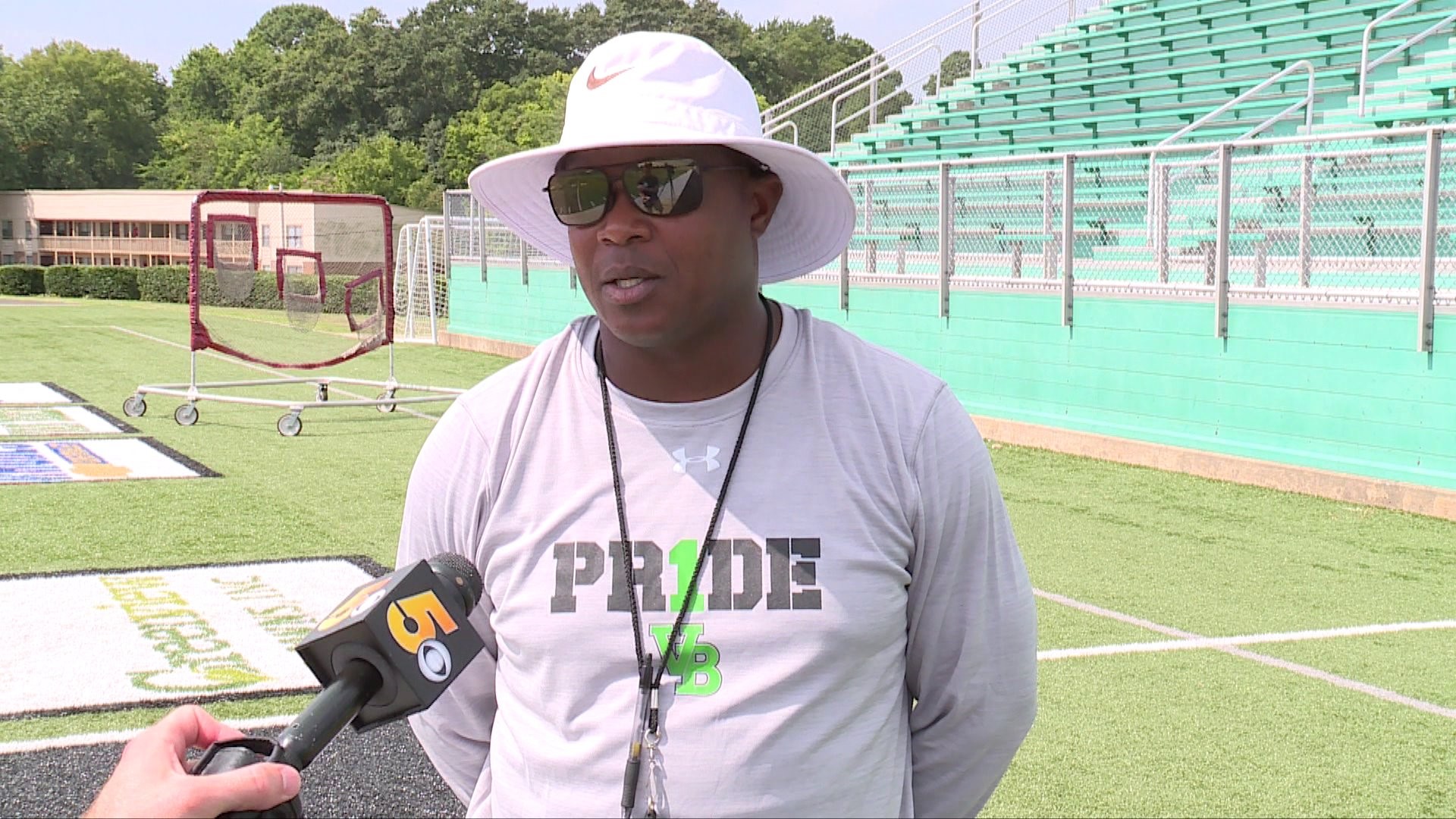 "He’s a smart kid, has a very good football mind," Tuck said of his junior receiver. "And that’s really helped him really get plugged in and start contributing so quickly."

"I’ve fit in pretty well here, like the guys have made it feel like a second home," added Jaiden. 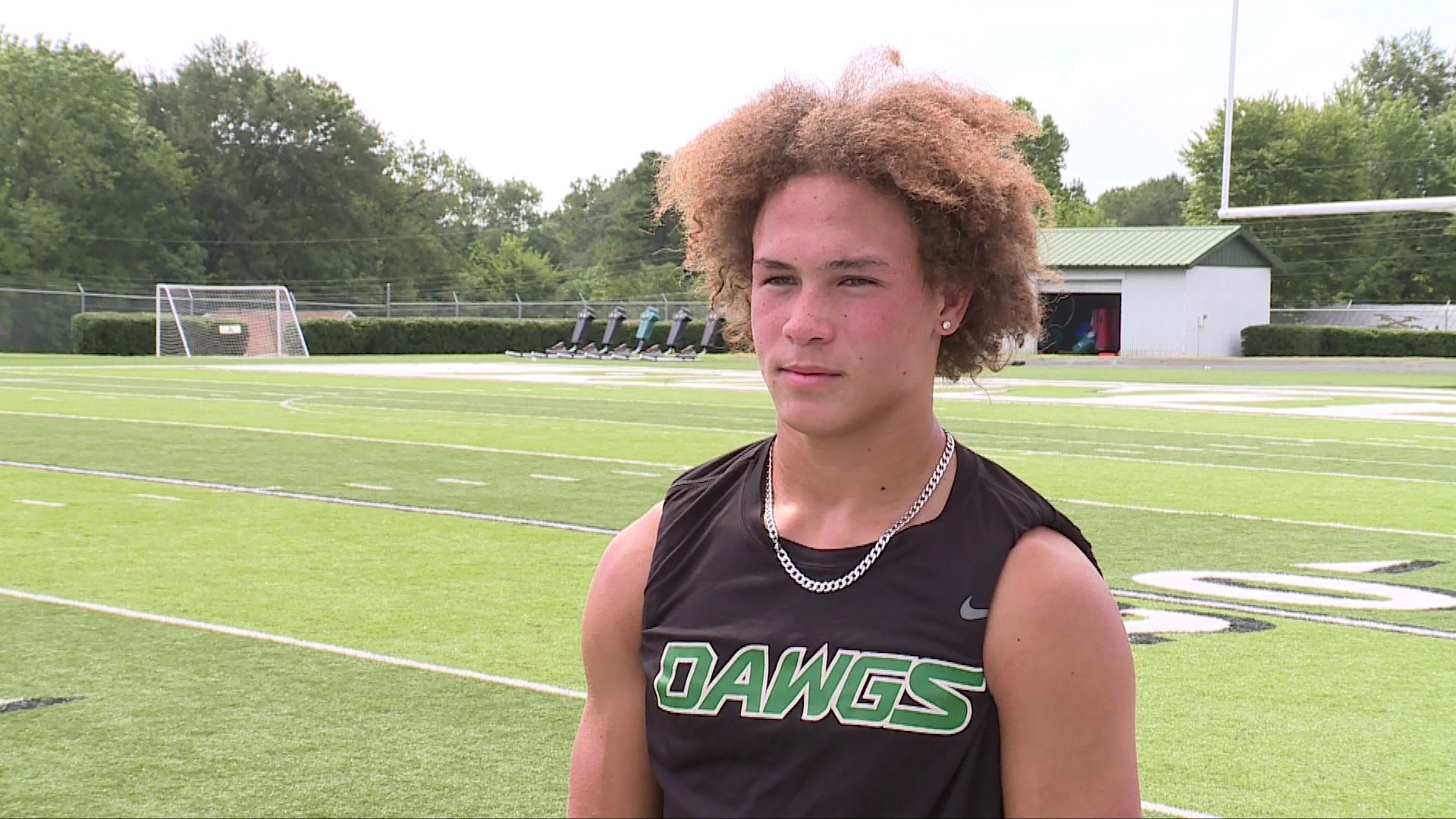 That was evident at the end of one summer workout. The offense beat the defense in just two plays, thanks to two touchdown passes from junior quarterback Gary Phillips to his new classmate Henry. 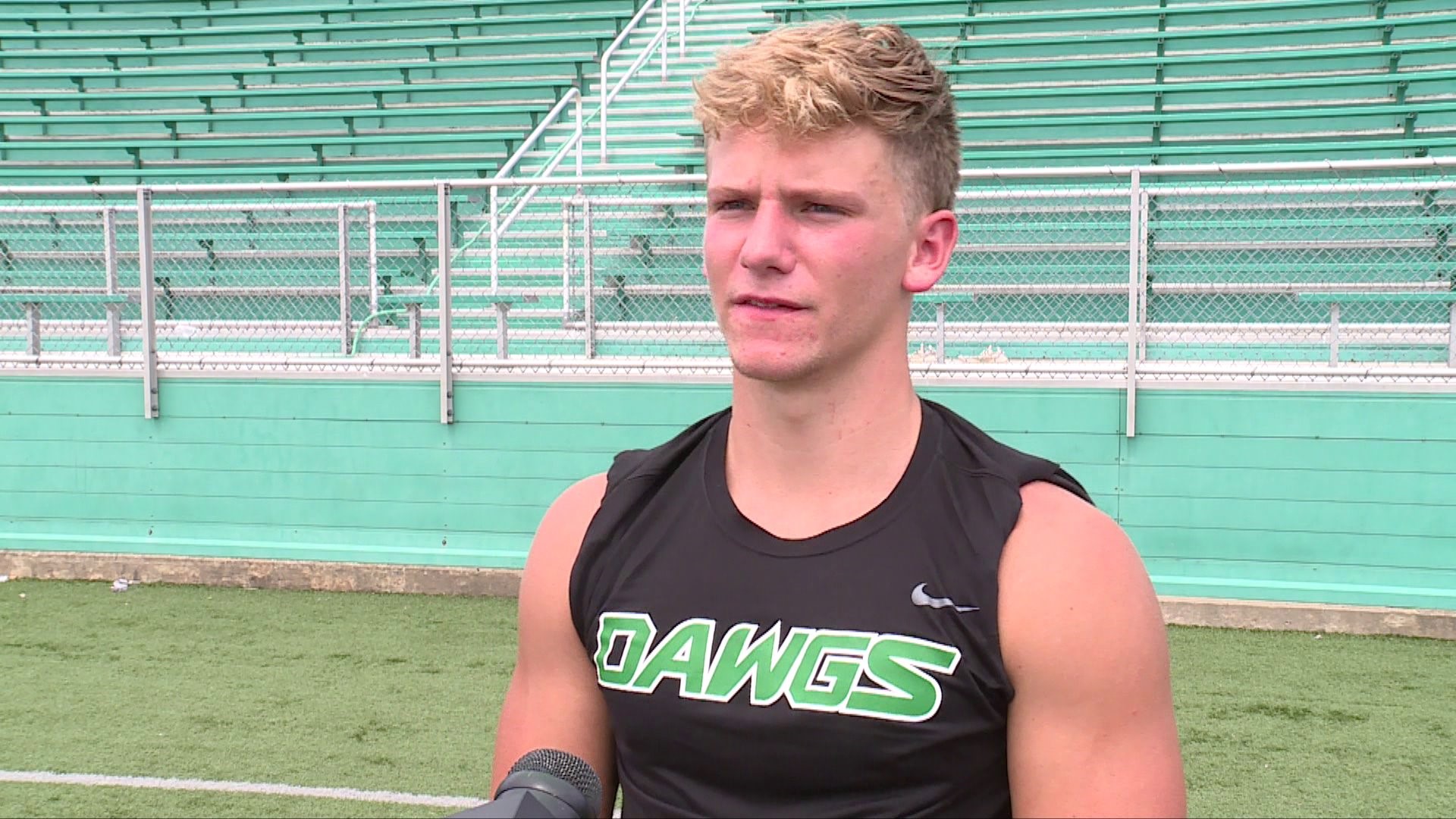 Henry’s ability as a playmaker on offense and a second coach on defense makes the Henry's move down I-49 invaluable to the Pointers. Van Buren opens up the season against Siloam Springs on Friday August 30 before hosting Alma in the Battle of the Bone in week one.