ROLAND (KFSM) – The margin for error in high school football seems to get smaller and smaller with each passing season. Roland found that out the hard way... 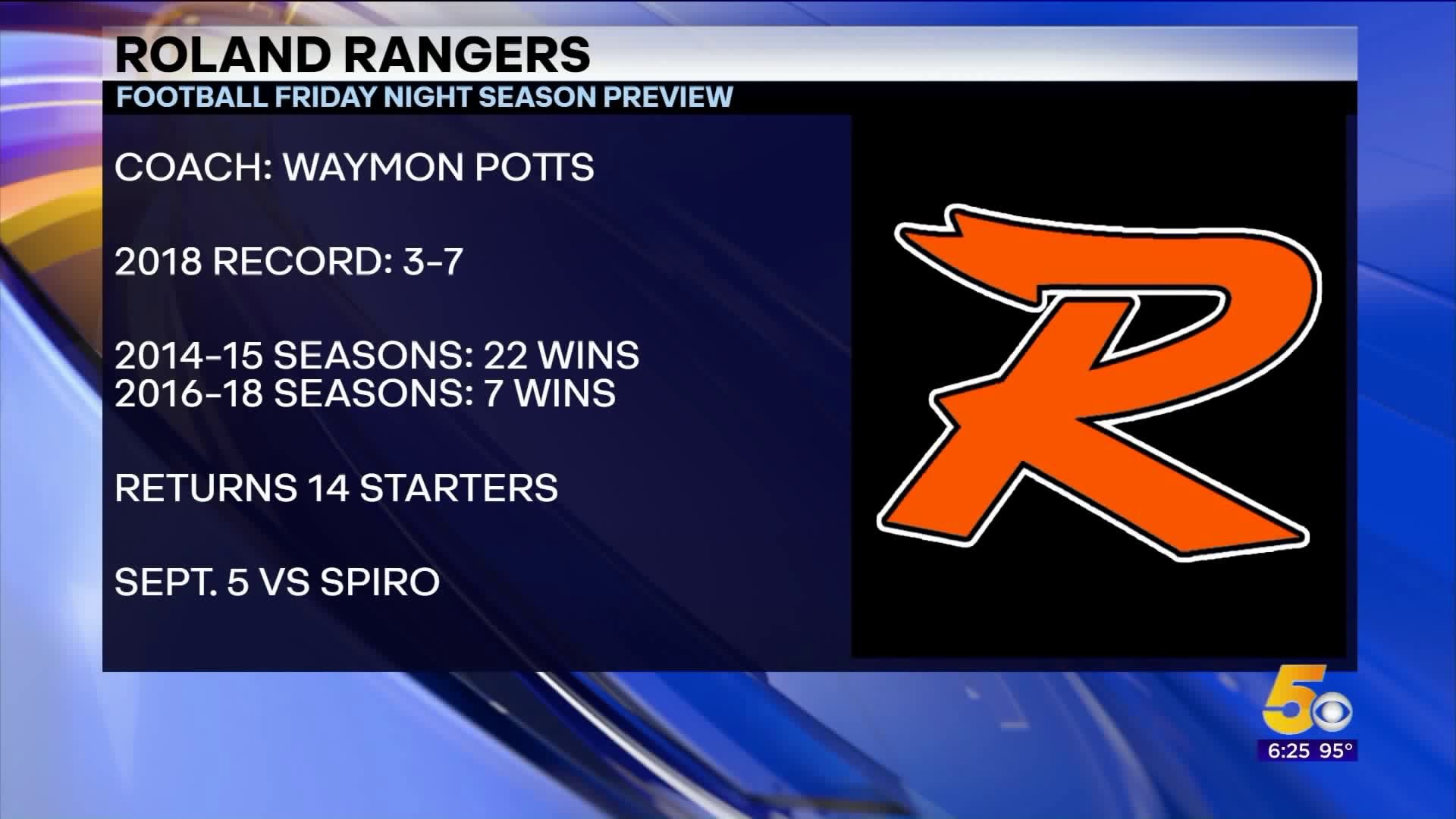 ROLAND (KFSM) - The margin for error in high school football seems to get smaller and smaller with each passing season. Roland found that out the hard way last fall.

The Rangers lost three games by five points or less and was likely the difference between a rough year and maybe even a trip to the playoffs.

"Last year we went 3-7 and was about eight points away from being 6-4 in what I think arguably is the toughest district in class 3A in the state of Oklahoma," Roland coach Waymon Potts said.

"We have a lot more excitement and working a lot harder and pretty much the new coaches, they`re making us work a lot harder," Roland senior Everett Bergwall said. 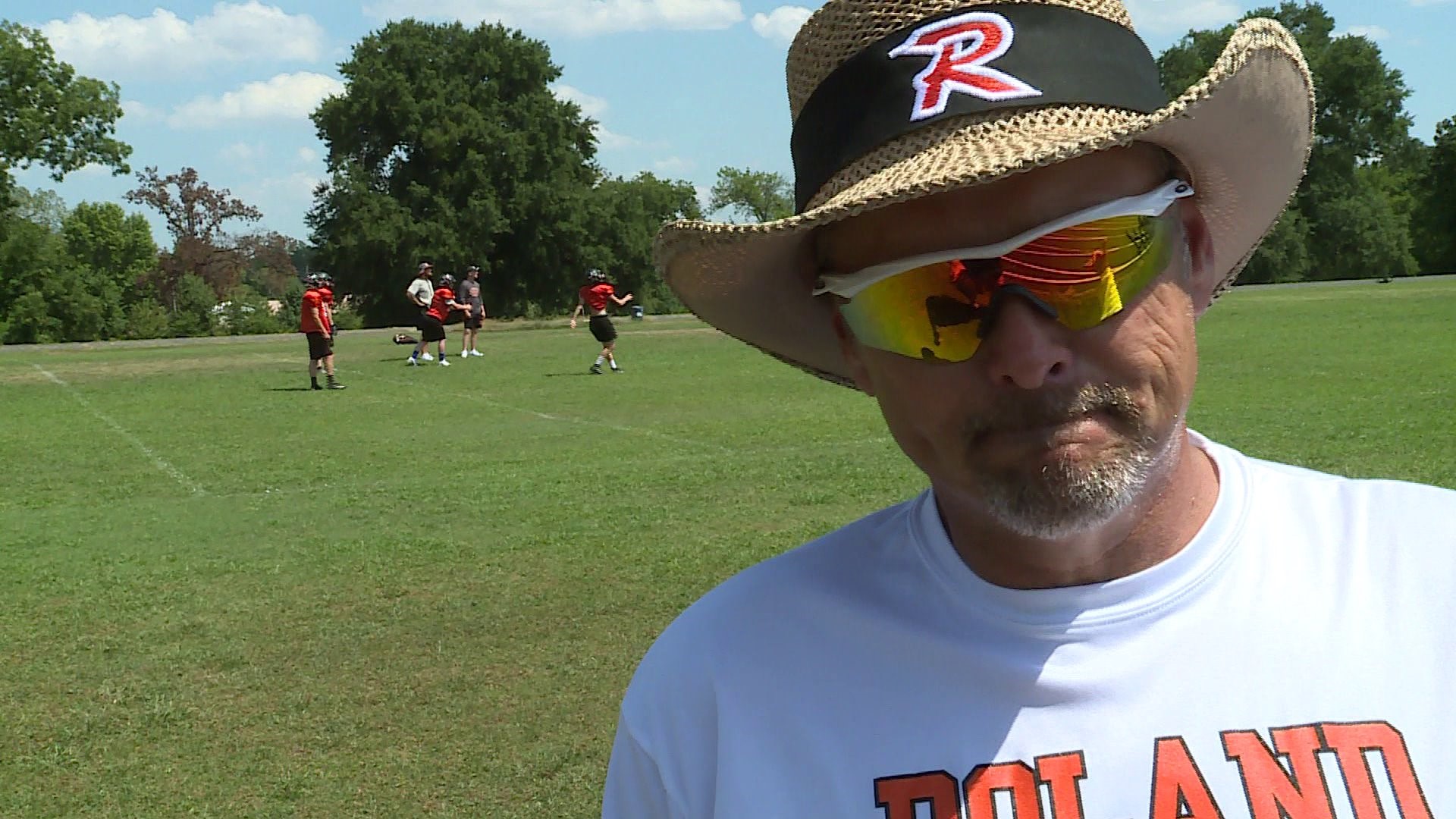 Potts is back for his second season as the Rangers coach but three new assistants on his staff have given the Roland roster an extra boost of energy. 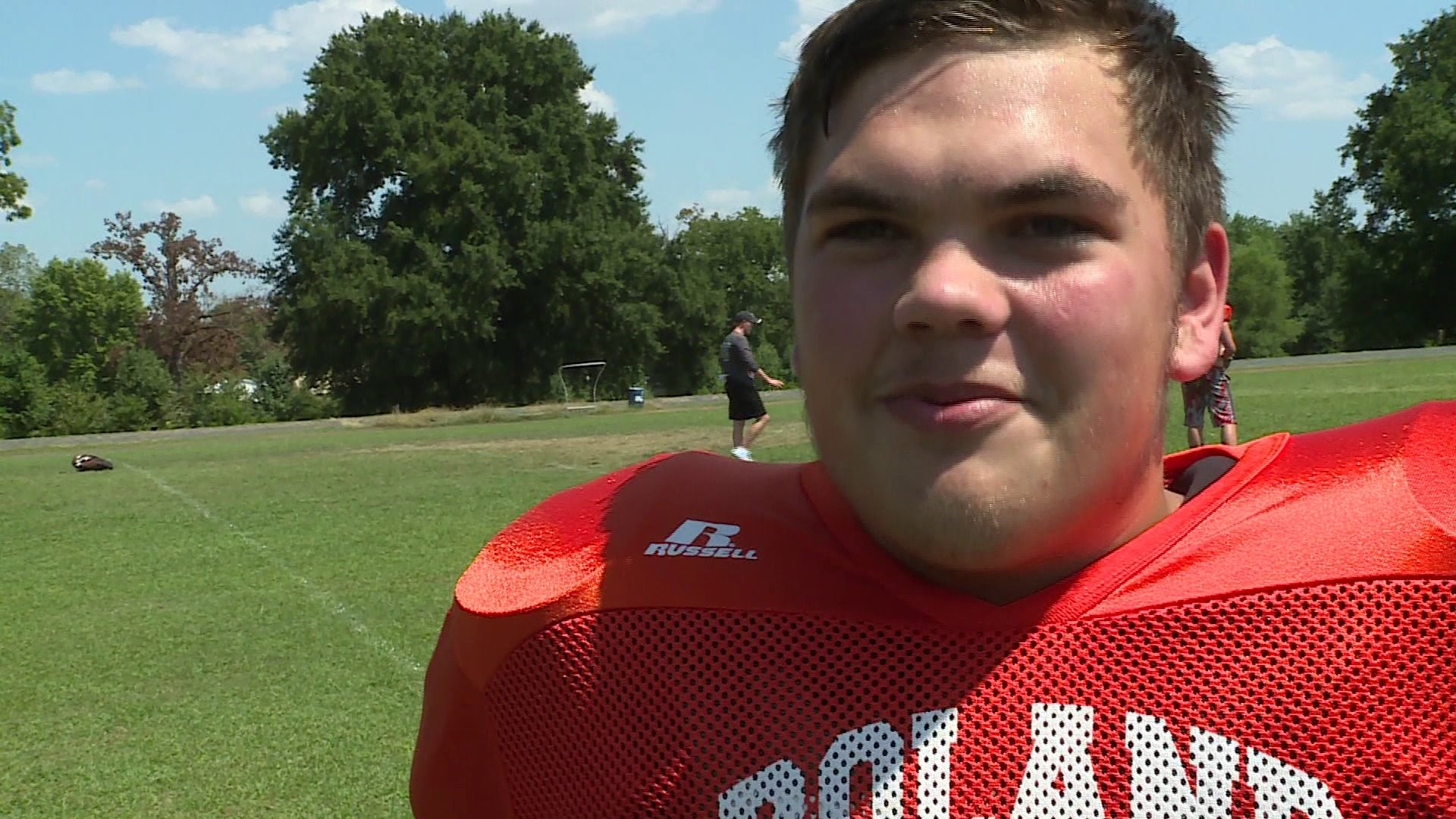 "They've got just as much excitement and just as much want to as we do," running back Cole Davis added. "Many of the coaches who are on the coaching staff have now played recently and they know what a winning program was and they're going to help us turn it around." 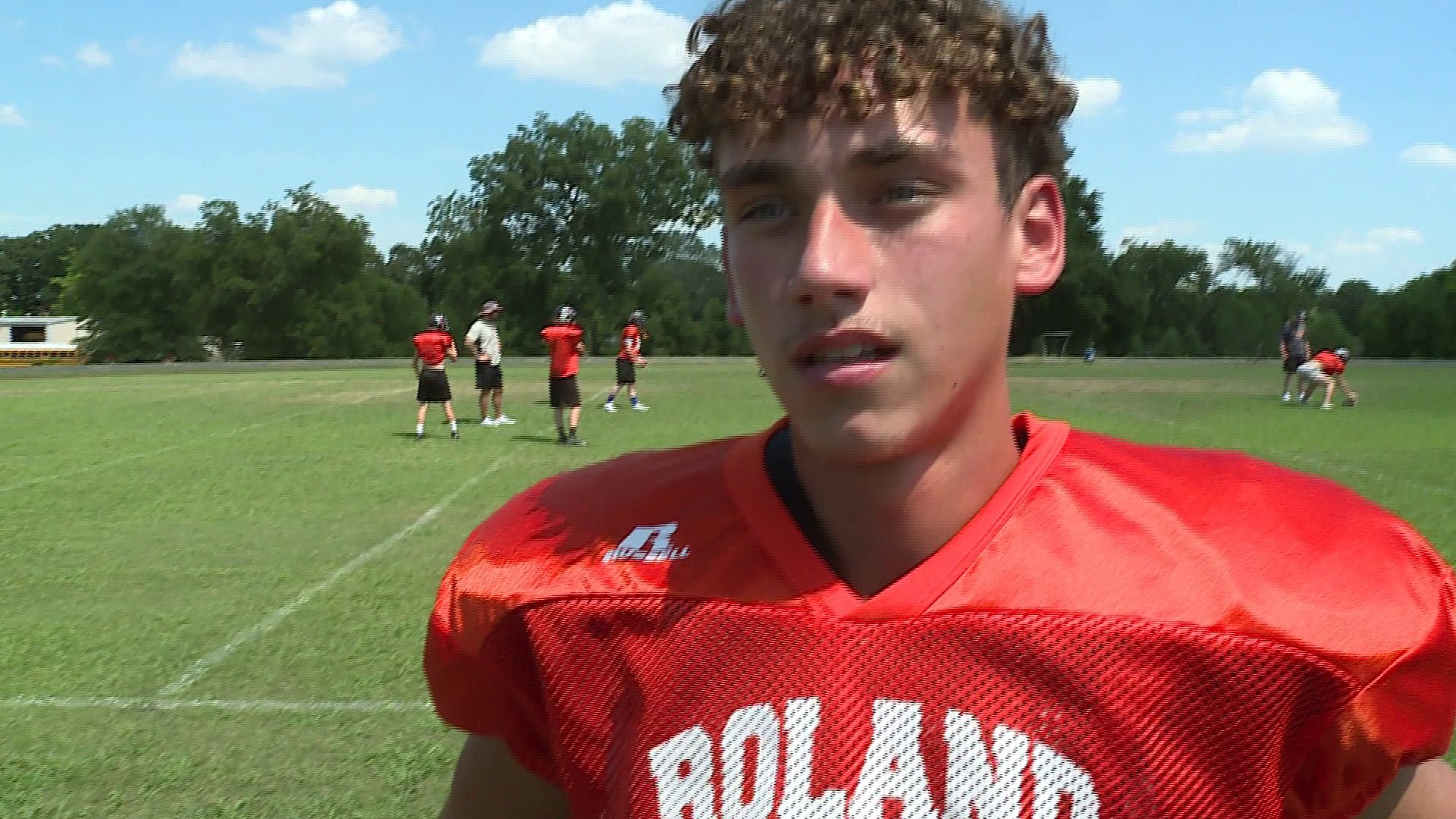 "It's good for them to come out here and help us out," senior Dakota Bush said. "They know what to do and what not to do."

Roland opens the season with back to back home games against rivals as they'll host both Spiro and Muldrow to begin the year. 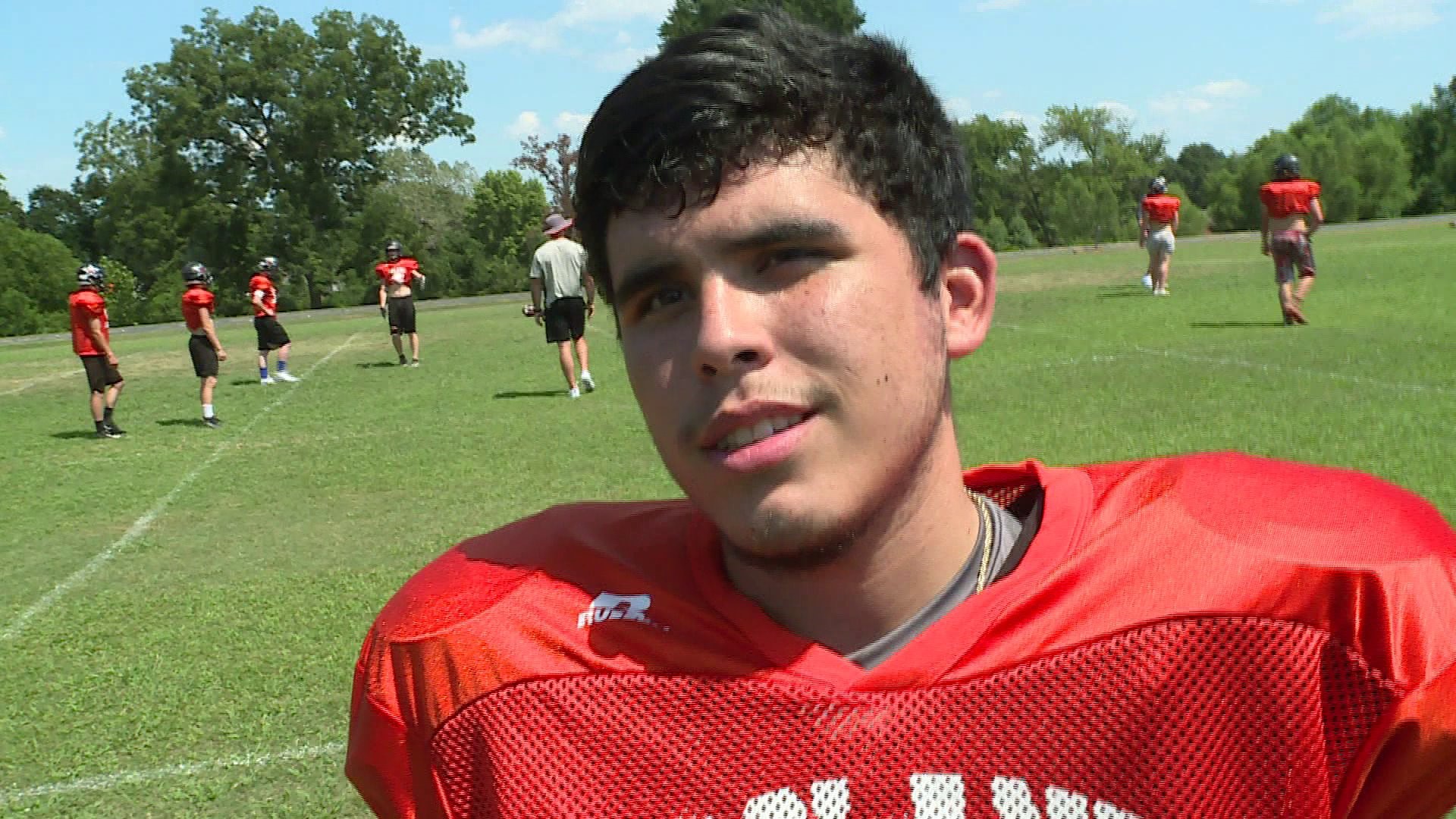