Chief Hoskin says the Tribe needs the technology of SpaceX's satellite internet project, and he wants to get it to those who need it. 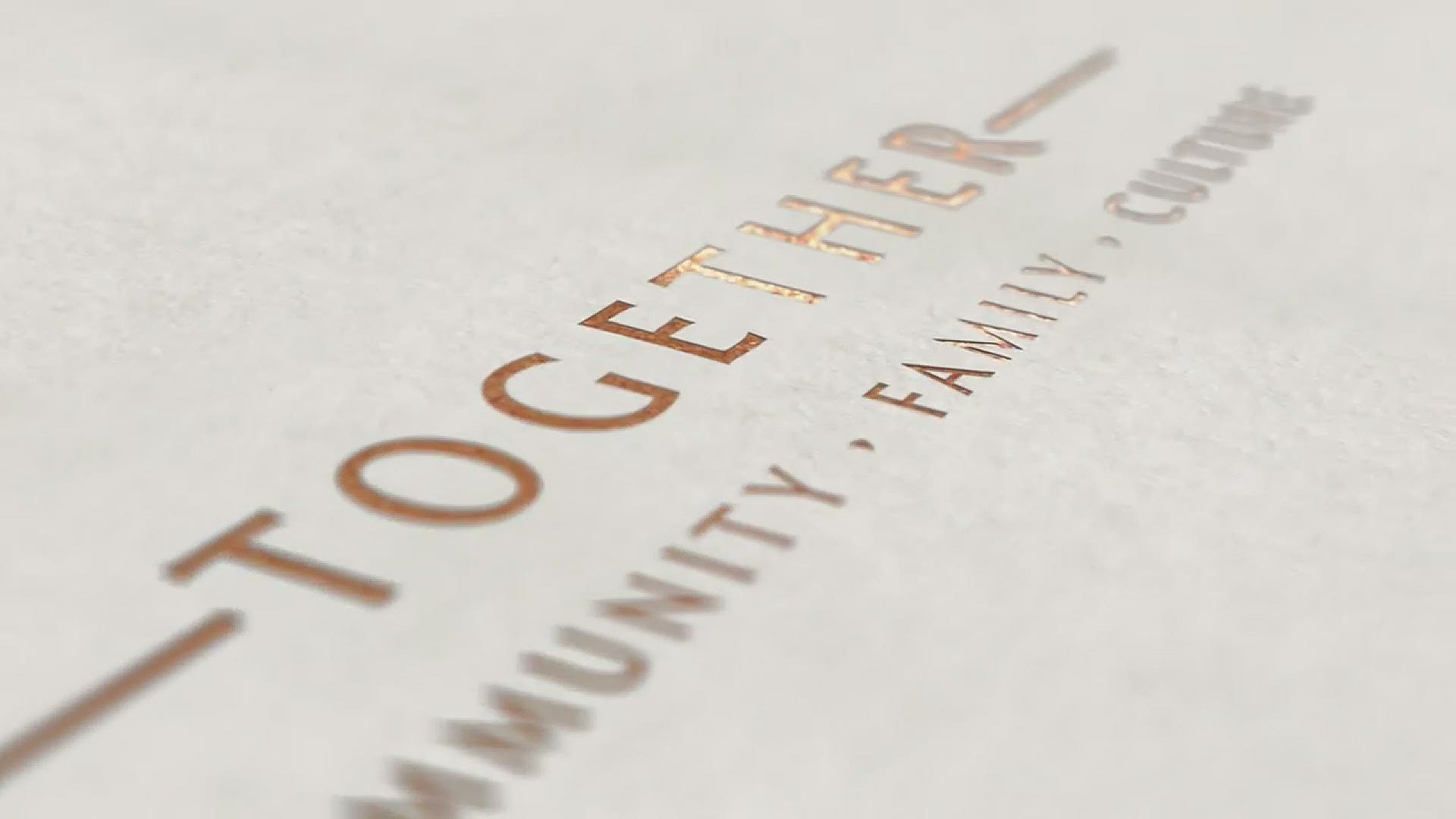 Recently, the Tribe began installing Starlink in rural locations in an effort to expand service to unserved and underserved areas across the reservation, which will come with many benefits, such as connecting Cherokee speakers to one another, giving kids living in rural communities a chance at a better education and allowing elderly the ability to access telehealth.

For many years there has been a digital divide, where those in rural communities have had little to no reliable internet access, and residents living in those areas have suffered financial, medical and educational hardships.

Cherokee Nation Chief, Chuck Hoskin, said the Tribe needs the technology of SpaceX's satellite internet project to connect people who live in rural areas with the rest of the world, and he wants to get it to those who need it.

Speaking on the benefits reliable internet will bring to the Cherokee people, Hoskin said, "Every kid, every Cherokee kid that grows up, I don't care where they grow up, they shouldn't have a disadvantage when it comes to something that's as basic anymore as getting online and getting an education, getting a job."

Healthcare became harder to access during the pandemic, and telehealth provided a way for people to have many healthcare needs met from the safety of their homes, a convenience that was especially beneficial to the elderly under the threat of COVID. Those living in rural areas without internet did not have that option.

A Cherokee Nation Environmental Protections representative said, "It became very evident during the pandemic that telehealth and telemedicine were very important for health care providers to reach their patients, and we worked earlier today with a family that couldn't do a telehealth visit because they had unreliable internet service."

When the couple was shown examples of what they can look forward to with Starlink internet service and the benefits of telehealth visits, the husband said, "I think that's a good deal you got that done. Places like this sure need that."

A Tribal member explained that connecting members of the Tribe to the internet connects them to each other. Many Cherokee speakers do not have access to one another without accessing the internet.

According to Starlink, it is now delivering initial beta service both domestically and internationally and will continue expansion to near-global coverage of the populated world in 2021.

RELATED: Odd string of lights seen over River Valley: What were they?

Cherokee Nation's first installations have been for Cherokee-speaking elders in the Belfonte Community with limited to no internet service and being used as a test to see how reliable the service will be.