The Central Texas Food Bank says need has increased by 300% in some locations. 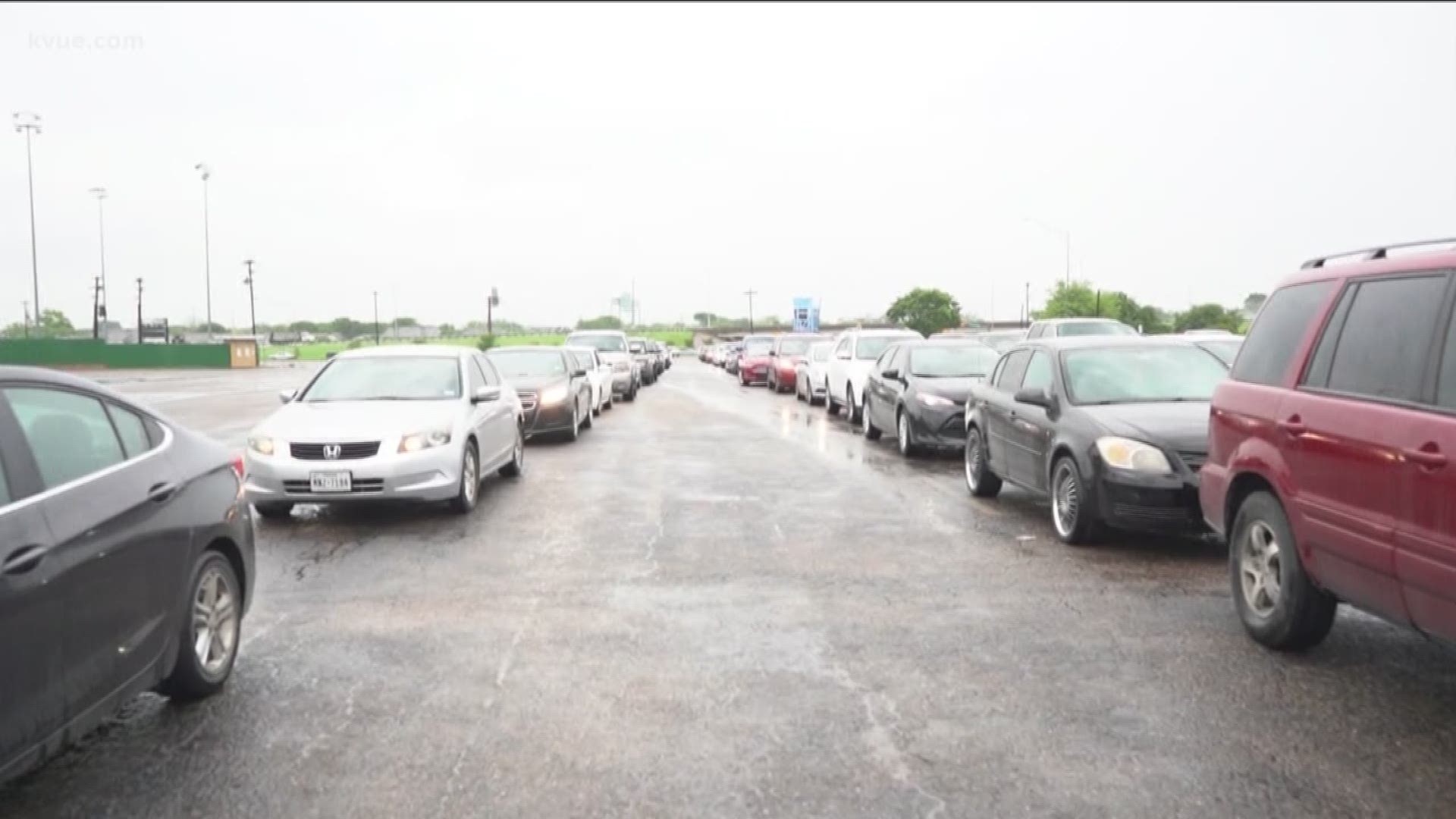 AUSTIN, Texas — The CEO and president of the Central Texas Food Bank said demand has increased immensely over the past few weeks.

"We're seeing increases everywhere, but in some, it was around 38% and in certain areas, it was up to 300%," said Derrick Chubbs.

Chubbs said the data from Travis County regarding new families that needed to use the food bank stands out to him most.

"We saw approximately 7,000 new households in the month of March alone. That's a 207% increase from what we're normally used to seeing, and I think that translates to approximately 22,000 new people," he said.

Chubbs said the food bank is expected to serve even more in April.

While Chubbs said the food bank has enough volunteers for the time being, there are still ways to help.

"We've all seen the shelves. There isn't a lot of food being donated. The amount of donated food has dropped drastically, so we're already purchasing food," said Chubbs. "And to help us continue to purchase the food, we could certainly just use the financial donations. And also, Molly, that gives us the opportunity to purchase the food that we need."

The increase in need is a tough task, but it's one Chubbs said is made worthwhile when he sees the response from people they serve.

"Last Saturday, out in the rain and cold, people would still say thank you. And they would tell us their story that they never thought they would be in a line like this," said Chubbs. "It's those types of stories, that type of appreciation that keeps us going."

Chubbs said the Central Texas Food Bank had to rework how they get food to the people in need.

The food bank gave out emergency food boxes at a special food distribution on Saturday.

Chubbs said the food banks plans to continue this style of mass-distribution in the coming weeks.

To find a food distribution site near you, click here.

Gov. Greg Abbott says reopening businesses in Texas must include strategies to not spread coronavirus

When will your federal stimulus check arrive?

Where are Texans losing their jobs? This map shows mass layoffs 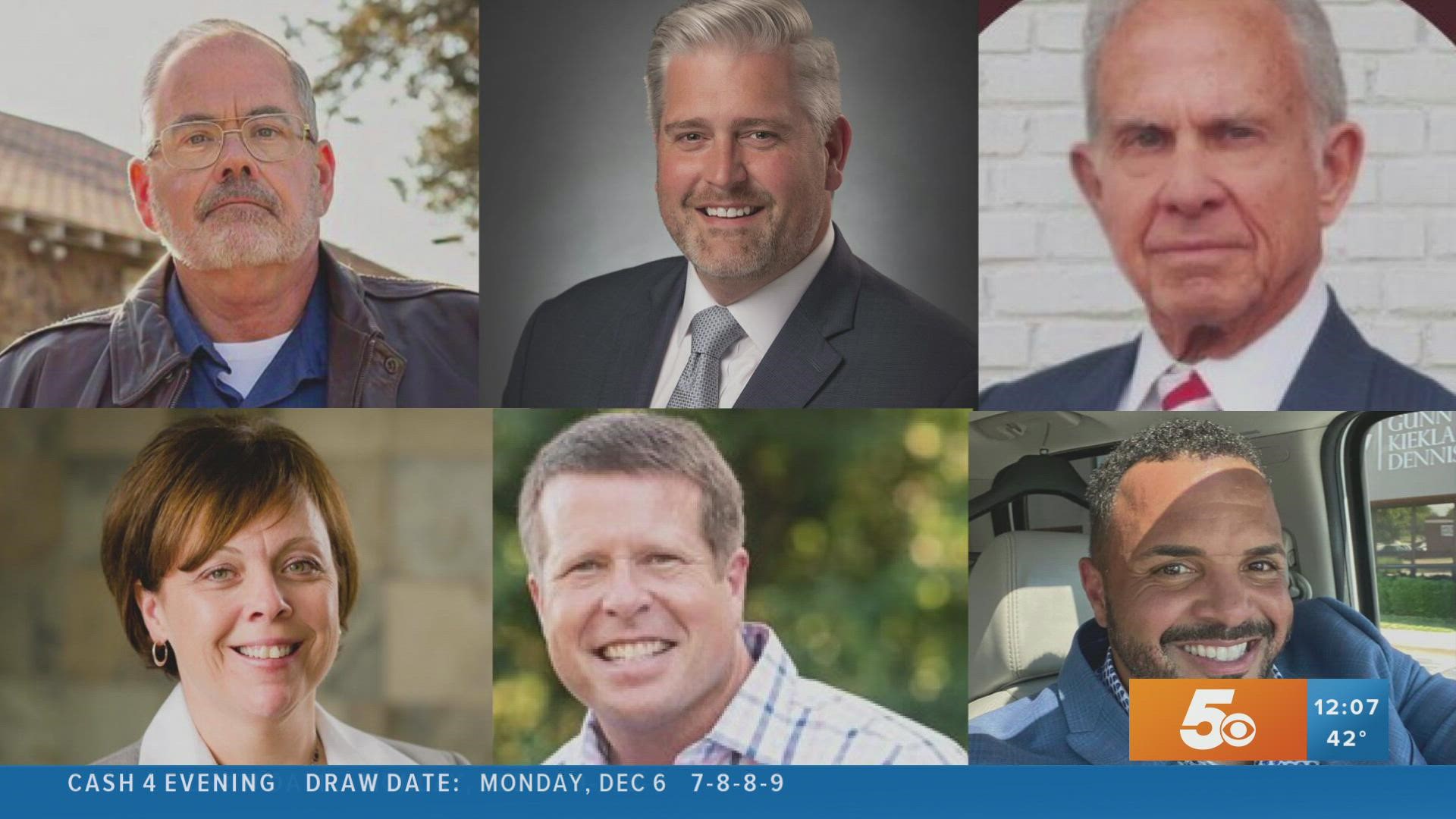