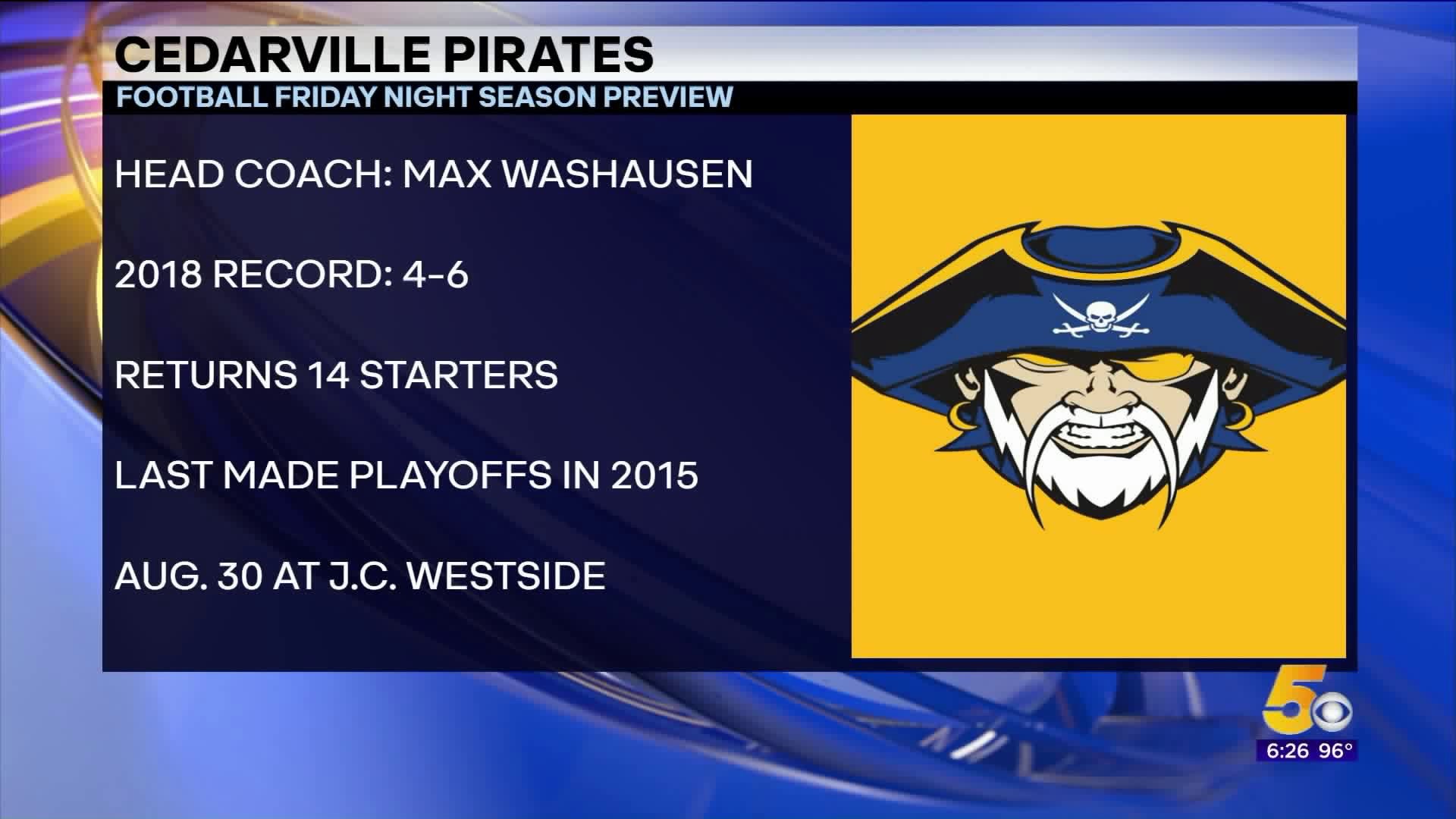 CEDARVILLE (KFSM) - It's been eleven long and grueling years since Cedarville last finished the season with a winning record, but this year's squad may be the group to snap the streak.

"We gotta make sure that we come out and start playing four-quarter ball all throughout the season," junior halfback/safety Kelin Mitchell added. "Last year, and every other season, we've been a third and fourth quarter team and that's not gonna cut it this year."

The biggest difference comes from numbers. The Pirates add around 10-15 more bodies which creates depth that was once nonexistent and a newfound internal competition.

"It's been amazing. We've got more bodies to rotate in if anyone gets gassed or is out of breath or needs a break," senior center/defensive end Alex Ascencio mentioned. "We can just put anyone else and we just feel comfortable whoever. We have that depth." 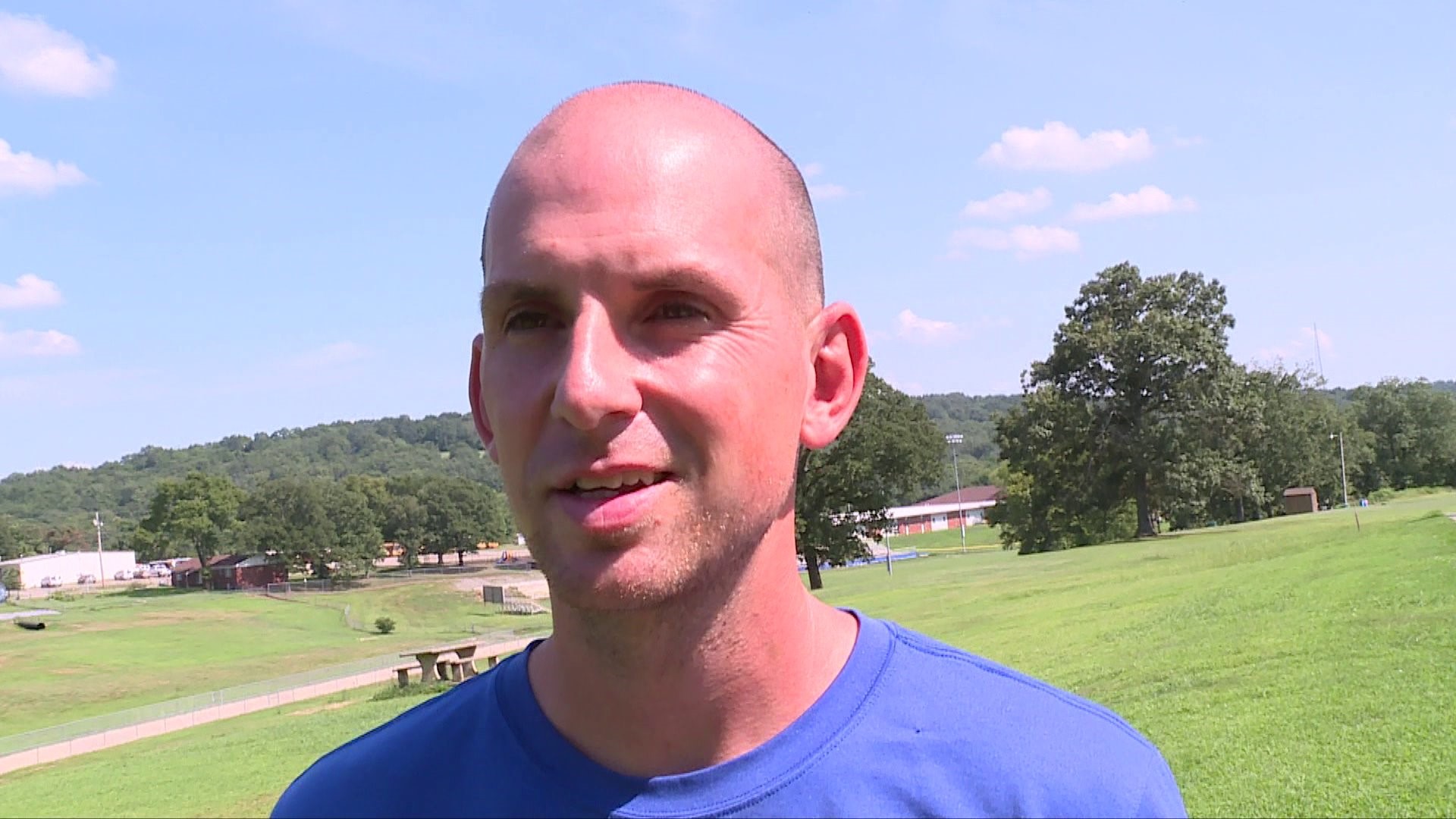 "Just in practices - having guys that can play offense and defense, making our team better," sophomore running back Darryl Katich added. "In previous years, we couldn't do that because we didn't have enough people for a scout team. Now we have enough for a scout team, so we can work on different plays and stuff."

Combine that with a hard-hitting offense with running backs projected to break the 1,000 yard mark, and Cedarville's confidence is overflowing. 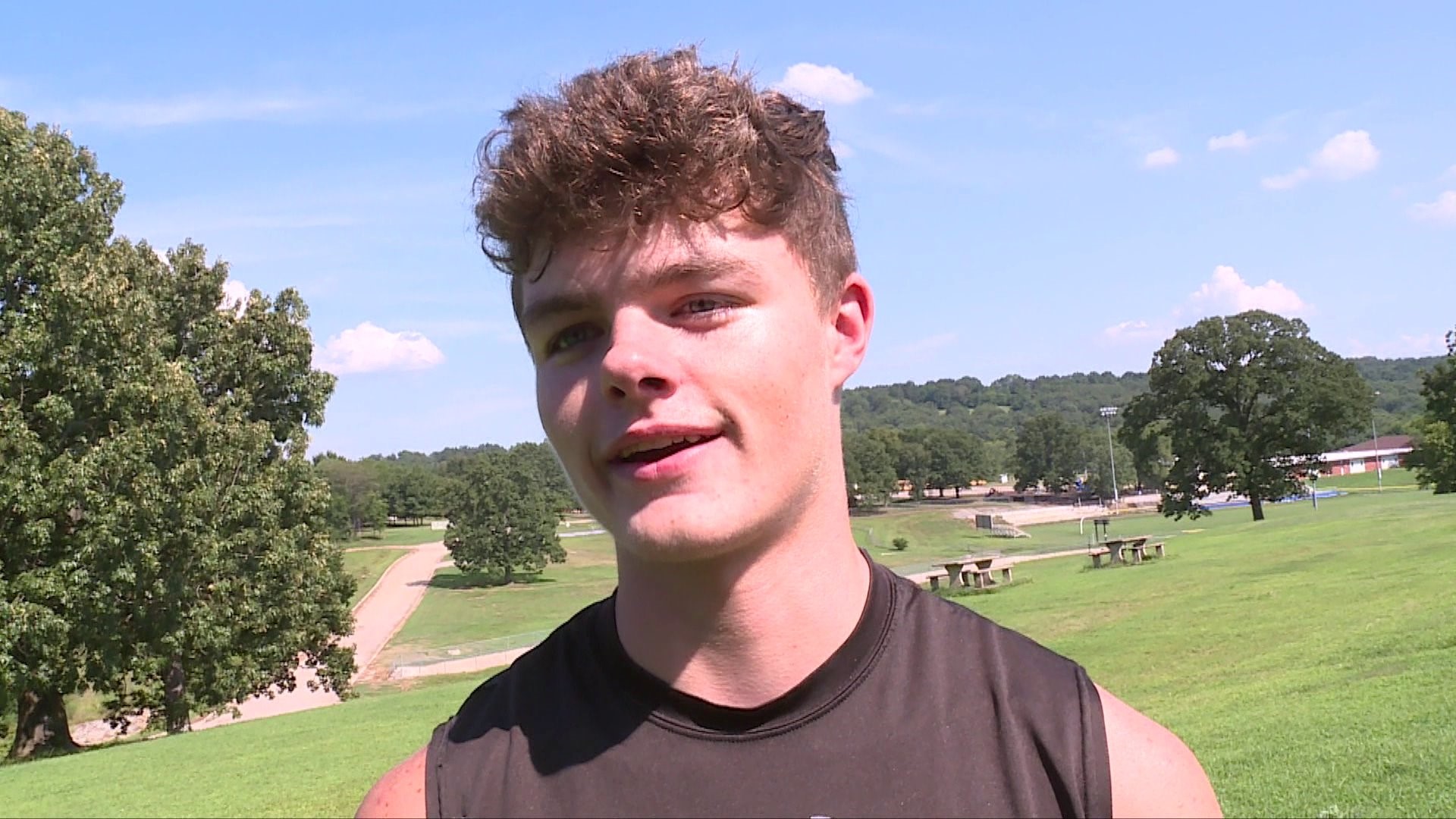 "We're going to put up points on them no matter what," Ascencio said with confidence. "We might not look like the biggest, but we're the smartest, we're the fastest, and we're the toughest. We're not going to go down without a fight."

Wearing the underdog title, the next task is show the rest of the 3A what the Pirates can do. 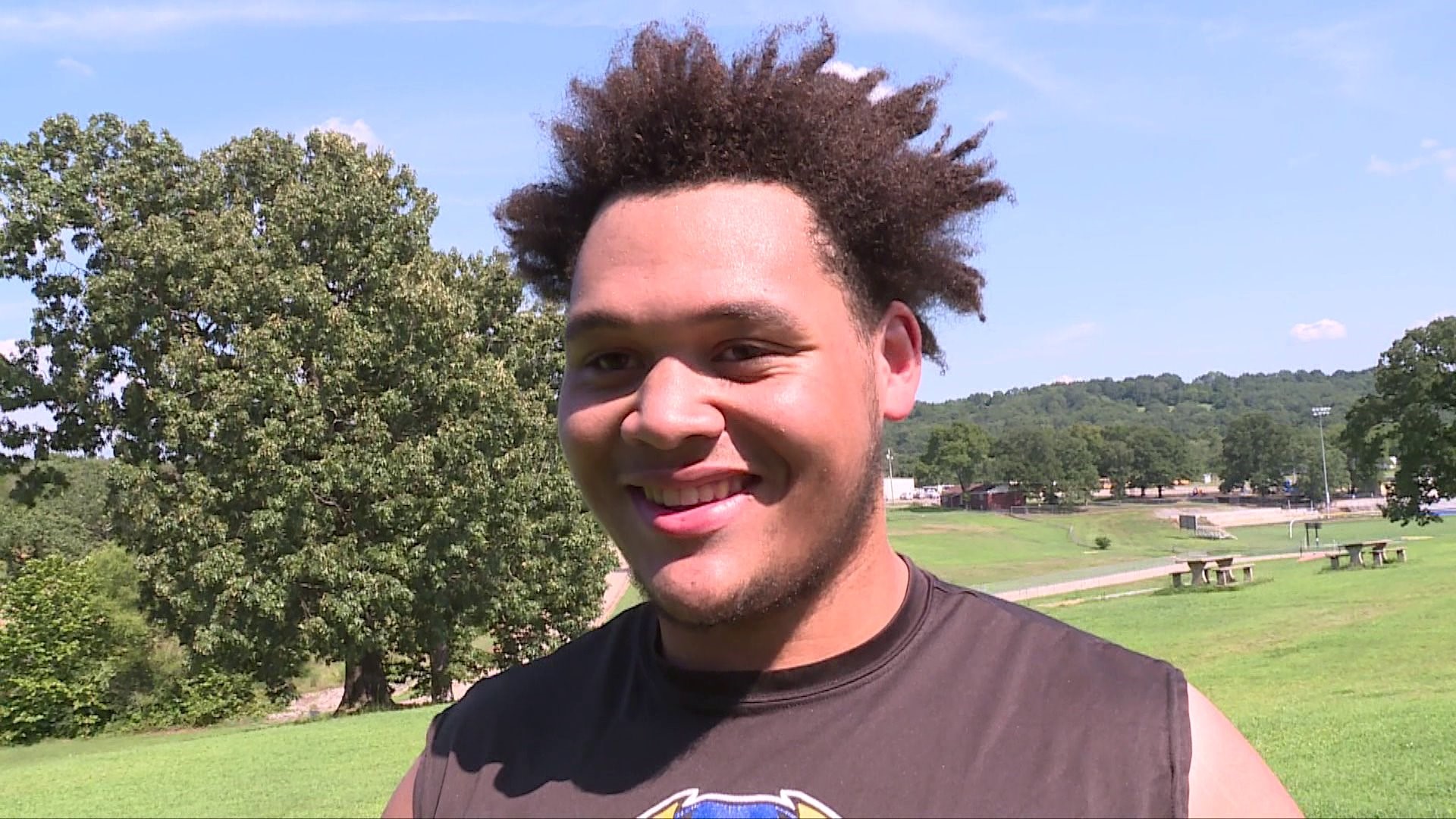 "We are a little underestimated," Coach Washausen mentioned. "I know Mansfield's really talked up, and people forget that we've beat them the past two years. We're kind of up and coming."

"We've just got to prove them wrong and shove the ball down people's throat and just keep running down the field on them," Mitchell concluded. "If they decide we're ranked 27th and Mansfield's ranked 7th, then that's up to them and we'll show them this year." 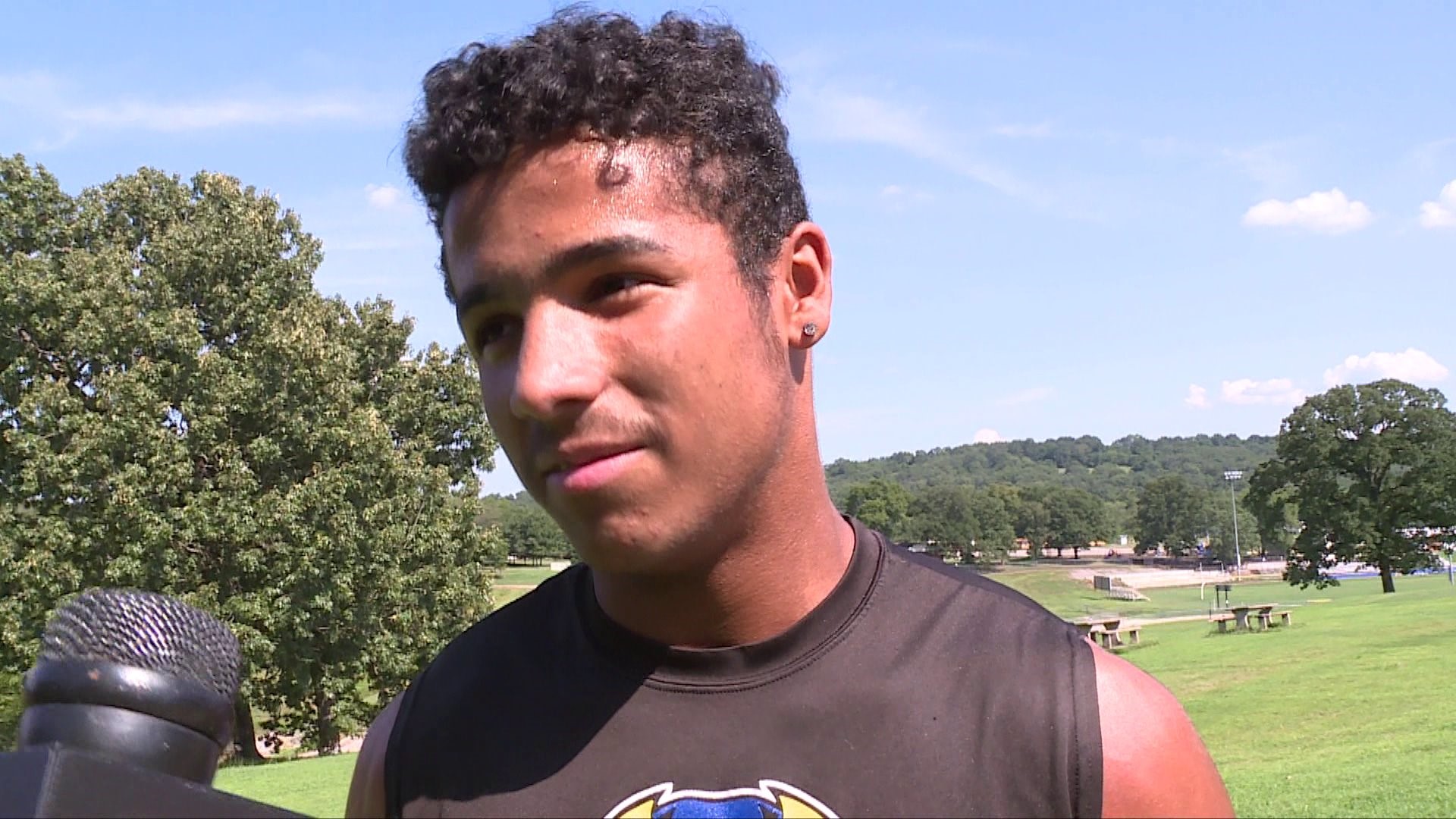