Former Razorback stepping up to 7A football 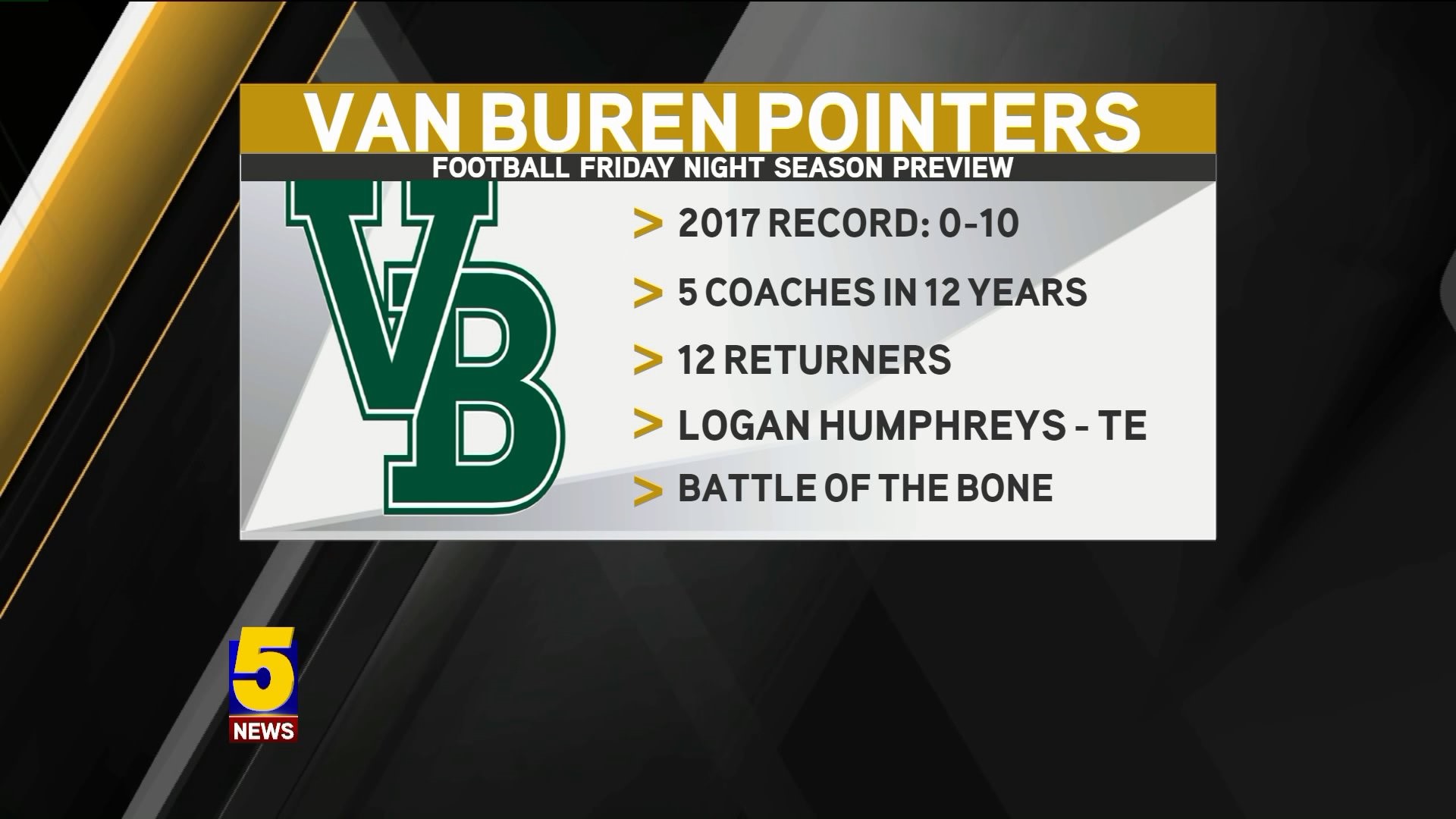 VAN BUREN (KFSM)--After an 0-10 season, the Pointers need a jolt of energy on the football field. The hire of Casey Dick helped Van Buren look ahead to the future.

"The intensity and energy are different, I think it's fast paced. We're running around doing things quick," Dick said about fall practices so far.

"The energy’s been different. Really it’s changed a lot from what we’ve had recently," said Landrey Wilkerson.

"He brought a lot of intensity to the year, big time from last year. Our goal is to intense our offense, high pace. So he brought a lot into that," quarterback Christian Morrow added.

"They’ve responded well, they’ve taken coaching," Dick said. "They’ve continued to get better every single day so that’s the big thing. We’ve still got a little bit of practice time that we need to focus on and continue to get better as well." 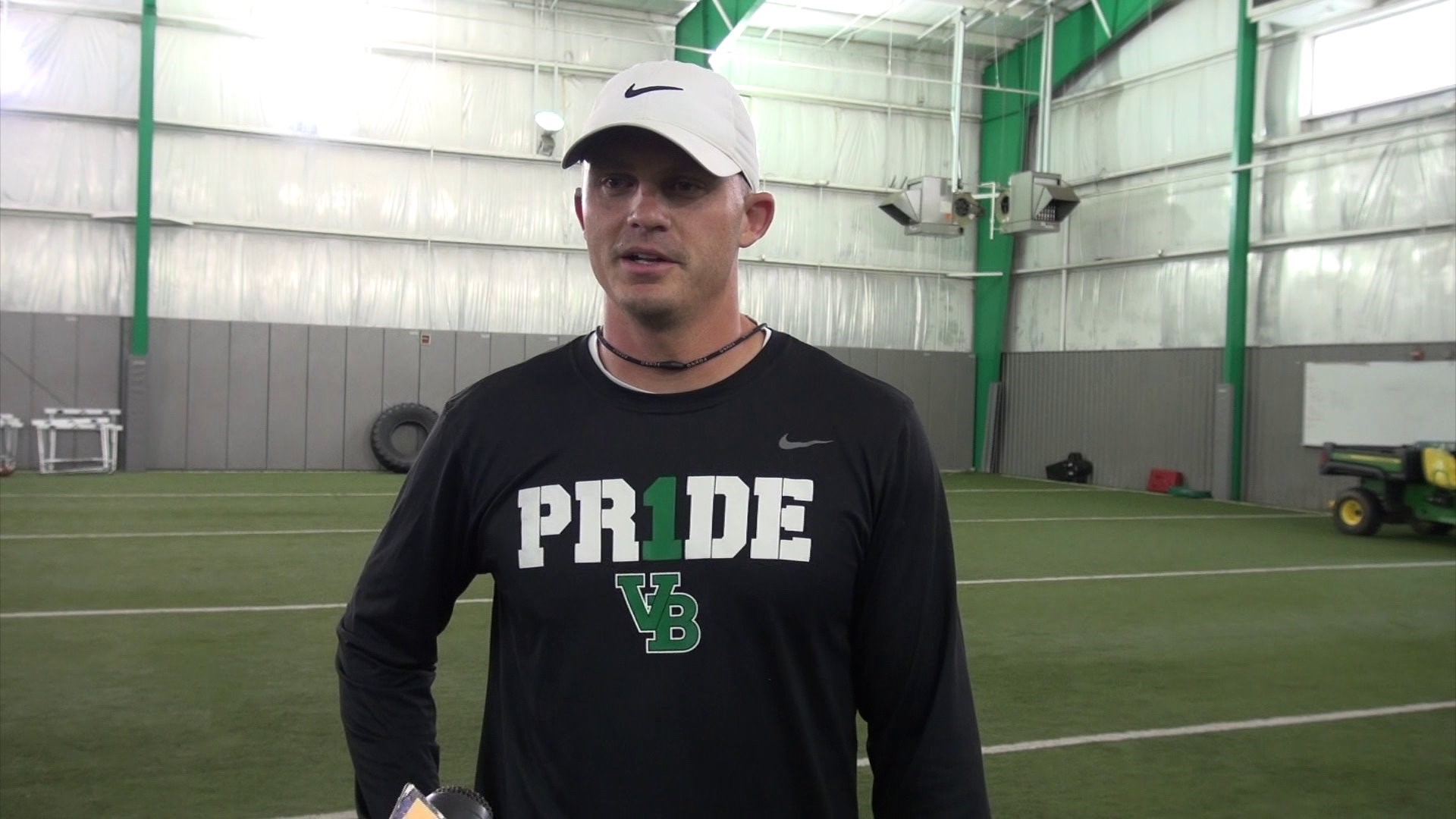 Van Buren has had five coaches the past twelve years, including just four wins over the last three seasons.

"I think anytime you take a head coaching job it's a challenge especially if you've never done it before," Dick said. "But it's a situation where we've got some great coaches here, we've got some good people doing great things. So anything you can get working for you is always a plus."

Van Buren opens the season on Tuesday, August 28 in Alma for the annual Battle of the Bone rivalry. 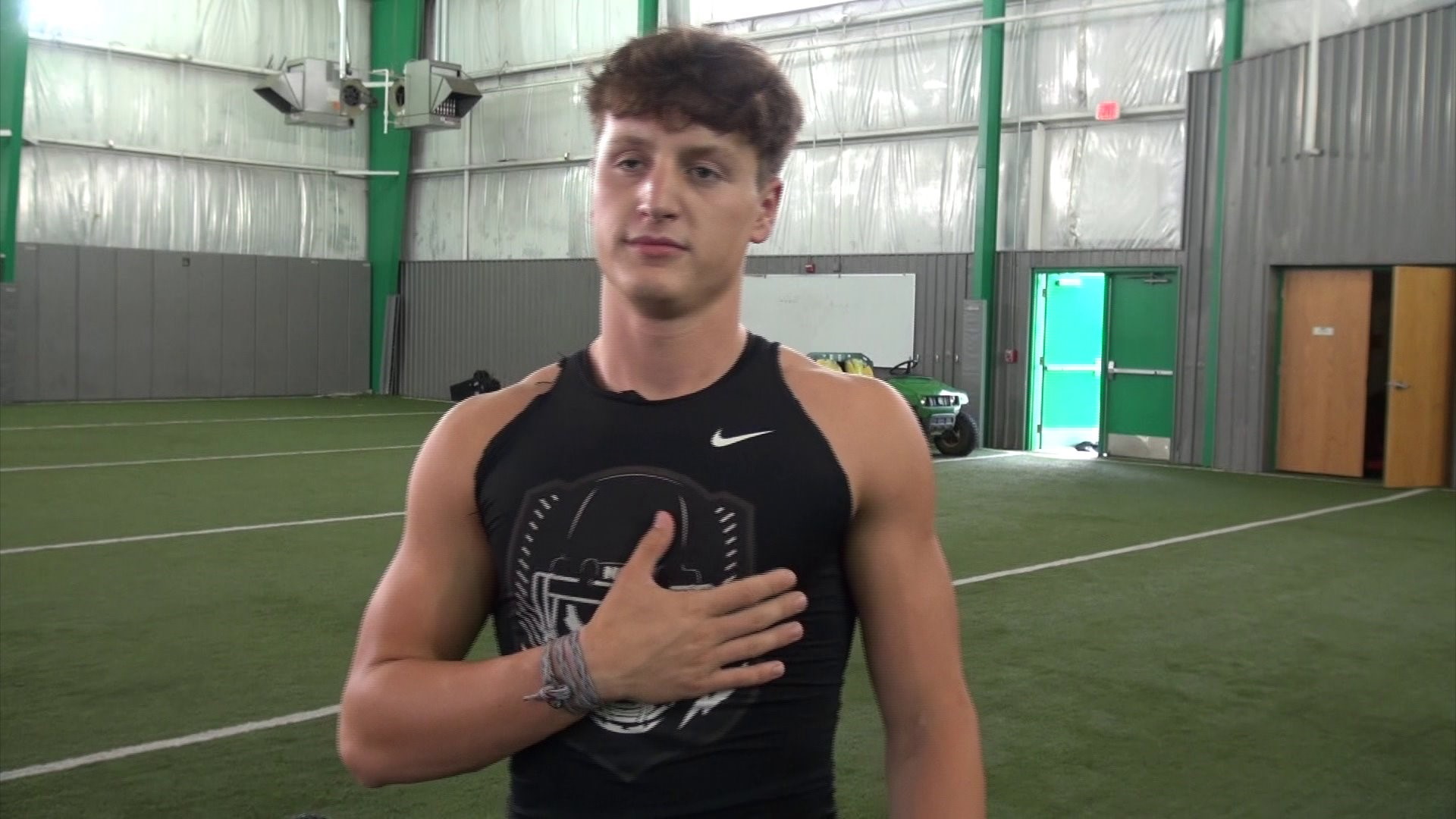 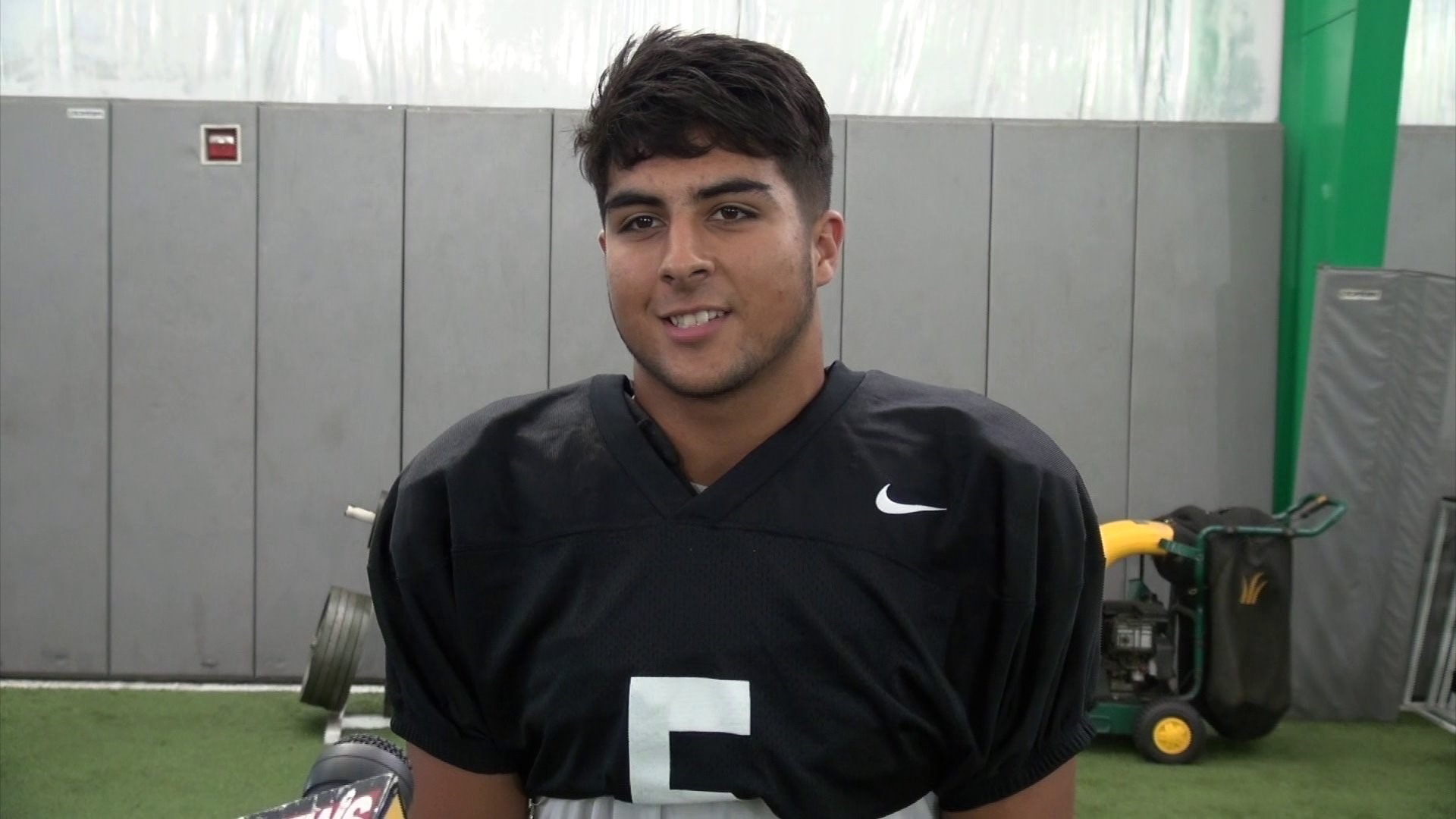