The ACLU is bringing the suit on behalf of a Boise State University student who is transgender and seeking to join the women's track team. 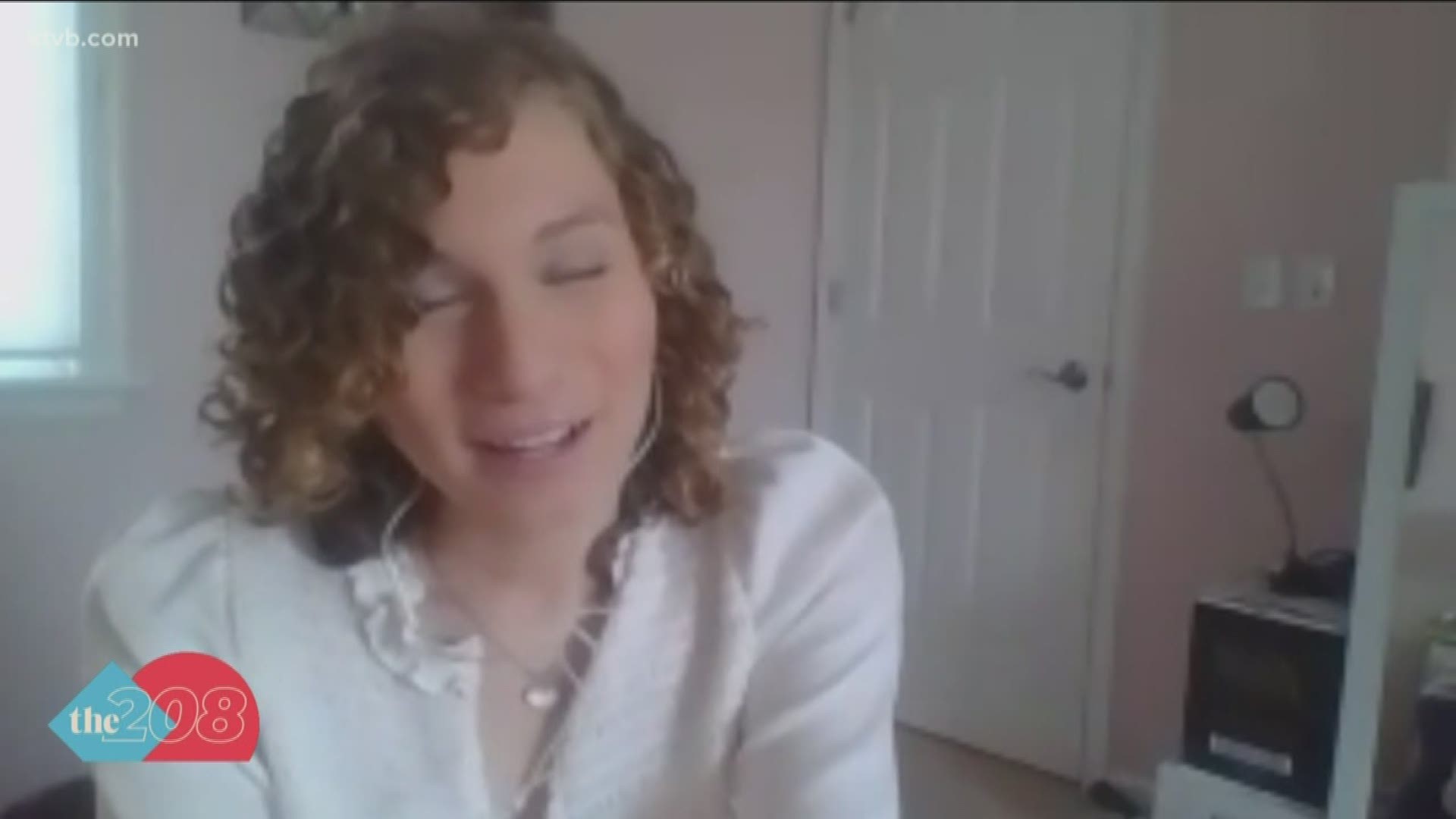 BOISE, Idaho — The State of Idaho's new law barring transgender athletes who identify as female from participating in girls' or women's sports programs faces a challenge in federal court.

Attorneys with the ACLU, Legal Voice, and the Cooley LLP law firm filed a complaint Wednesday in U.S. District Court against House Bill 500.

Gov. Brad Little signed HB 500 on March 30. It states that athletic teams for Idaho's public schools, colleges and universities shall be expressly designated as one of the following, based on "biological sex": male, female, or coed or mixed. It also states that athletic teams or sports designated for women or girls "shall not be open to the male sex."

The legislation also states that in the event of a dispute regarding a student's sex, the school may request that the student provide a health examination or statement signed by the student's health care provider.

The plaintiff named in the lawsuit against HB 500 is Lindsay Hecox, a 19-year-old Boise State University student who is seeking to run on the women's track team.

She joined the attorneys taking her case for a media briefing Wednesday.

"The value of athletics for trans people is just as important for anyone else. We have a lot of issues to deal with, and any time you're on a team, you have friends there cheering you on," Hecox said. "The impact of this law on me is very devastating. I was hoping to have the experience of trying out for the team this summer, getting on the team, hopefully, and being able to meet all the teammates I would have, but I don't have that opportunity now. It's just sad for anyone who's trans, anyone who's different, to have a law that singles you out so heavy-handedly."

Under current NCAA rules, Hecox is eligible to compete in women's intercollegiate sports.

"Cis" is an abbreviated form of the term cisgender, which is sometimes used to describe people who are not transgender, and identify with the sex they were assigned at birth.

The suit's plaintiffs also include the parents of "Jane Doe," a 17-year-old girl who is not transgender. The Boise High School junior competes in girls' soccer and track.

The court filing states that Jane believes the law threatens her privacy and security, as it may subject her to invasive examinations in the event that a competitor disputed her gender.

Reps. Barbara Ehardt (R-Idaho Falls) and Sen. Mary Souza (R-Coeur d'Alene) signed the HB 500 statement of purpose, which states: "This bill will ensure that opportunities continue for girls and women competing in athletics. Boys and men will not be allowed to participate on girls or women's teams, as defined by their inherent differences that are physiological, chromosomal, and hormonal."

The legal complaint filed Tuesday against the bill calls it "impermissible and baseless discrimination."

"We've been fighting this bill since the day it was introduced in the Legislature," said Ritchie Eppink, legal director for the ACLU of Idaho. "It's the first time we've seen a complete and outright bar. It is also a bill that, for all women and girls who want to participate in student athletics, exposes them to invasive and intrusive genetic and genital testing if anybody disputes their gender at all."

The lawsuit asks the court to block HB 500 on the grounds that it violates the U.S. Constitution's Fourth Amendment prohibition of "unreasonable" searches and seizures, and the 14th Amendments

Gov. Little did not write a transmittal letter, sometimes also referred to as a "signing statement," when he signed the bill.

However, when interviewed the following week, Little said, “I think that the issue is the girl’s right to participate without having to be concerned about who they’re competing with. And that’s why I signed the bill.”

An analysis from the Idaho Attorney General's Office found the bill "constitutionally problematic."

The state of Idaho lost a court case on that issue in 2018, and was ordered by a federal judge to allow changes to the gender marker.

The attorney general's office found that the state would be "unlikely to prevail" in court if challenged over HB 509.