Police could cite people $1,000 for violating stay-home orders. But are they?

Local law enforcement agencies said they could fine people up to $1,000 for violating stay-home orders. So how many citations have they handed out? 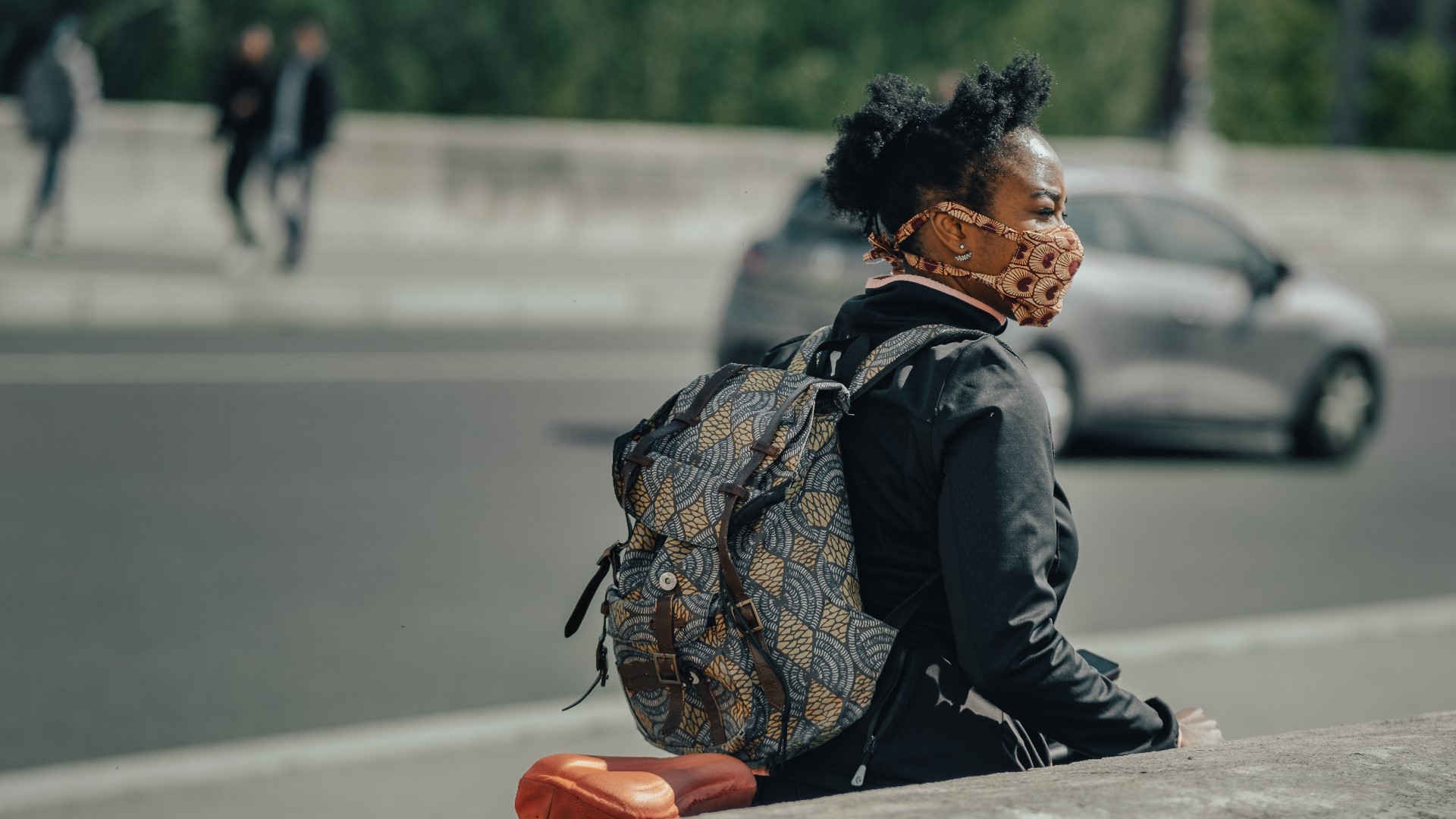 SACRAMENTO, Calif. — Counties across Northern California have begun reopening businesses since the state's stay-at-home order shut down businesses on March 19.

In an effort to deter people from violating the public health order, local law enforcement agencies said they would possibly fine individuals up to $1,000 or give them jail time.

So how many citations were issued for not complying with the public health order? Not many.

"The sheriff’s office has not issued any citations," said Tess Deterding, public information officer (PIO) with the sheriff's office.

"The Sacramento Police Department has not issued any citations in regards to the COVID–19 health order," said Officer Karl Chan with the department.

The Placer County Sheriff's Office is taking an educational approach instead of issuing citations, according to PIO Angela Musallam.

"Our role at the Placer County Sheriff’s Office has been to educate the public about the order, not take enforcement action," Musallam said.

San Joaquin County hasn't issued any COVID-19-related citations, according to Sandra Mendez, PIO for the county.

The Elk Grove Police Department has not issued any citations in regard to violating the public health order, according to Officer Jason Jimenez.

Officers with the department have "not made any arrests exclusively for the purpose of violating the stay-at-home order or looting during a State of Emergency," according to Lt. Michael Wells.

"For criminals who have committed other unrelated crimes during the stay-at-home order, in conjunction with those crimes, we have applied additional charges of violating the isolation order and/or looting/theft during the state of emergency," Wells said.

►Stay In the Know! Sign up now for the Daily Blend Newsletter