Building permit values up almost 39% in the Fort Smith metro

Through August, permitted building activity in the region is up 38.5% over the first eight months of 2019.

Building permits issued in Fort Smith, Van Buren and Greenwood in August had a combined value of $21.85 million, a 23% increase from July’s combined $17.75 million.

Year to date, though, the region looks good.

To read more of this story visit our partner in content, Talk Business & Politics.

Watch: Fort Smith Woman to be Featured on Lay's Bags 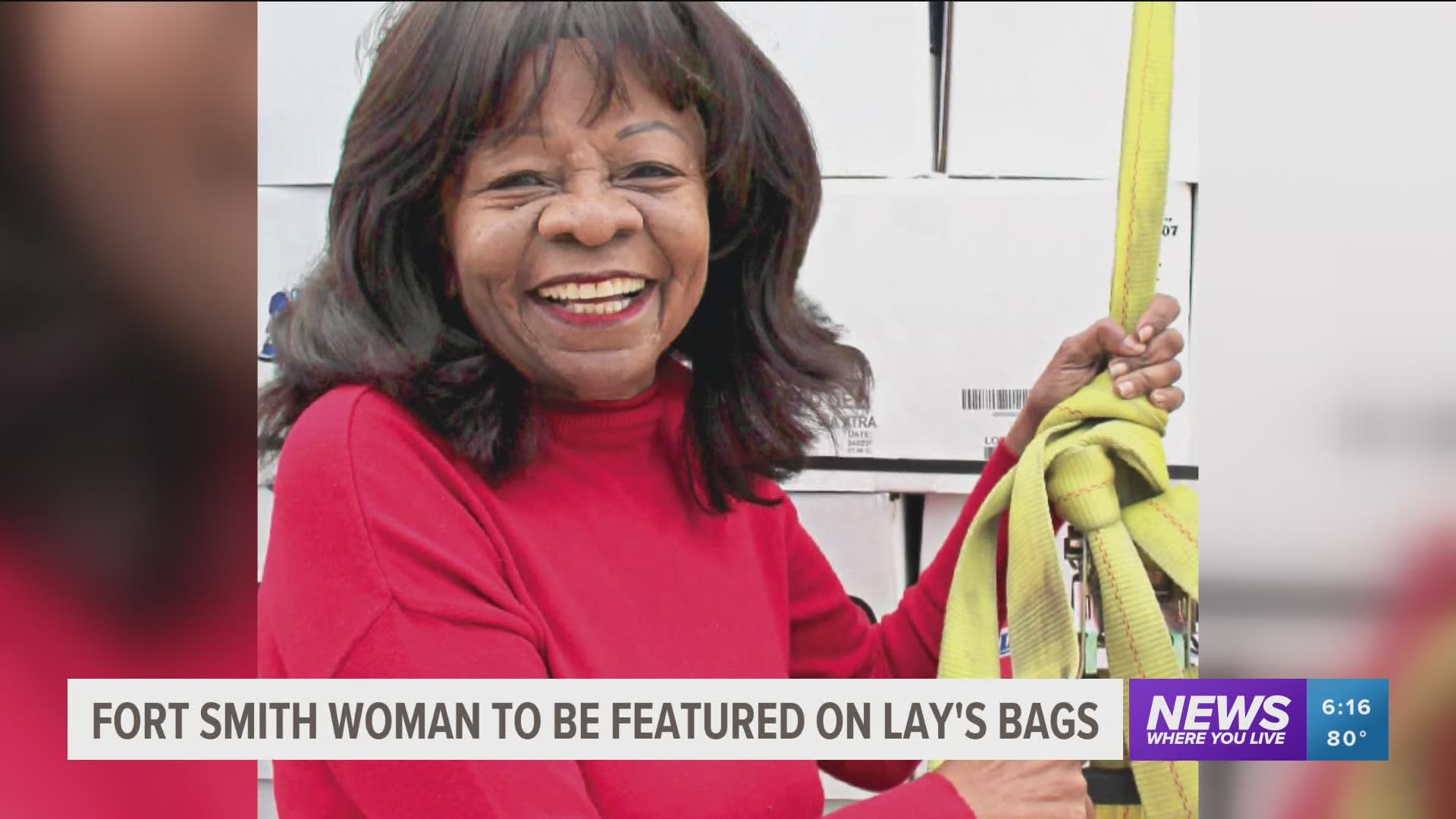