One dead, several flown to hospital from Buffalo River on Saturday

According to the National Park Service, one man is dead and at least two others were flown to hospitals from the Buffalo River on Saturday. 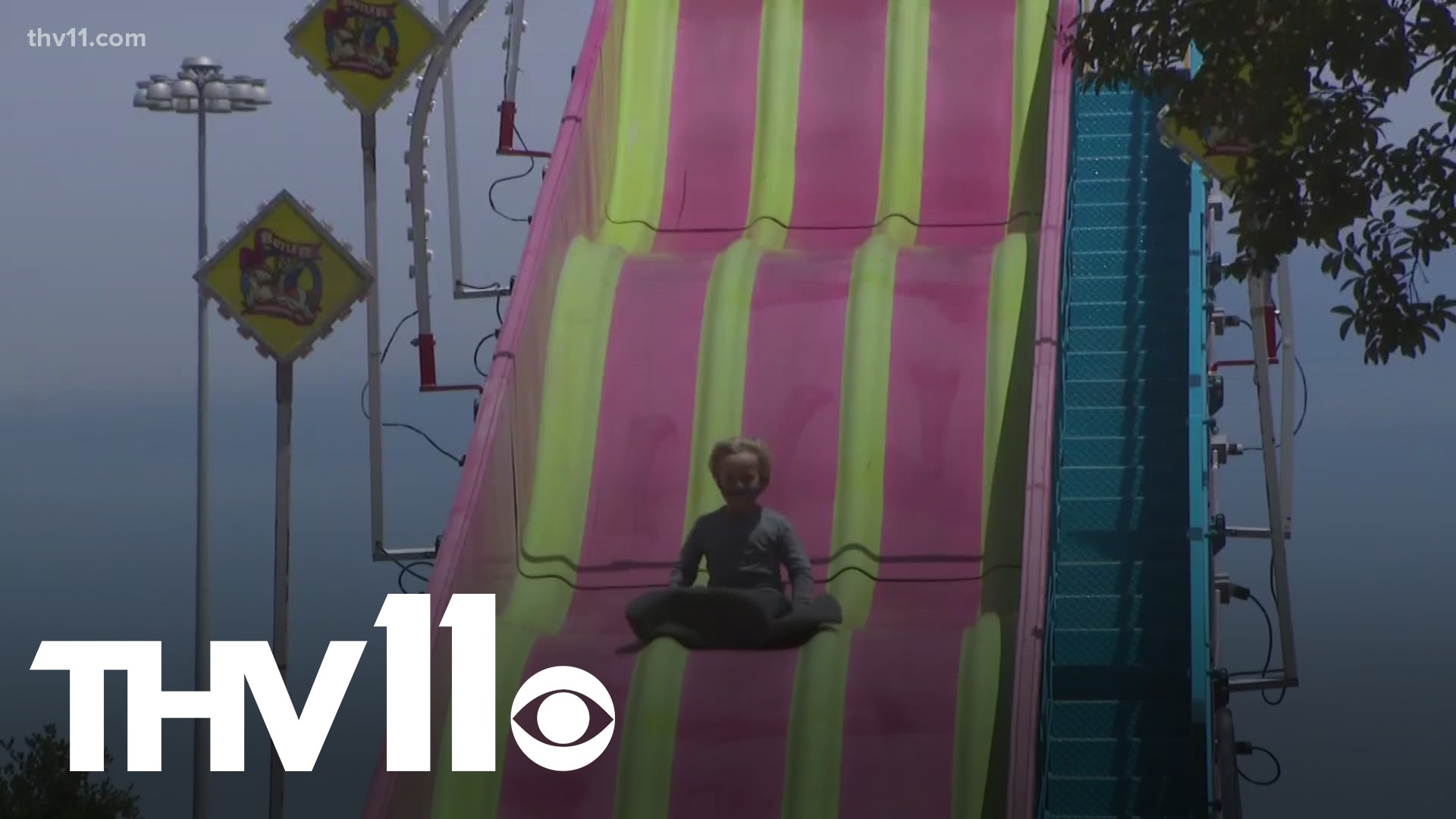 ST JOE, Ark. — According to the National Park Service, park rangers responded to multiple medical events on Saturday at the Buffalo National River.

Around 3 p.m. on Saturday, rangers were notified of an unresponsive man in the Margaret White area of the river.

According to the release, 61-year-od Charles R. Harman and his son were floating when their canoe turned over. Harman was found unresponsive in the water due to a possible cardiac event.

Lifesaving measures were unsuccessful and Harman was pronounced dead by the county coroner.

Around 12:45 p.m. on Saturday, park rangers were informed of a 51-year-old man with a broken hip on the Hemmed-in-Hollow trail.

Park Rangers evaluated the injury and helped carry the man to the river where he was floated downstream to an ambulance. He was later transported to a hospital by helicopter.

A 44-year-old man also experienced a medical emergency on while floating on the river that day. He was transported by helicopter to a hospital for treatment.

Park rangers urge visitors to self-assess before strenuous activity and take proper safety precautions, such as wearing a life jacket, while recreating at Buffalo National River.

There are inherent risks involved in recreating at a wild river, even when conditions seem optimal. To report an emergency, please dial 911 or call Buffalo National River’s 24-hour dispatch center at 1-888-692-1162.