Boozman, Cotton push for military spouses with professional licenses to be valid in other states

Military spouses who work in fields that require professional licenses are forced to spend great amounts of time and money to obtain licensure each time they move. 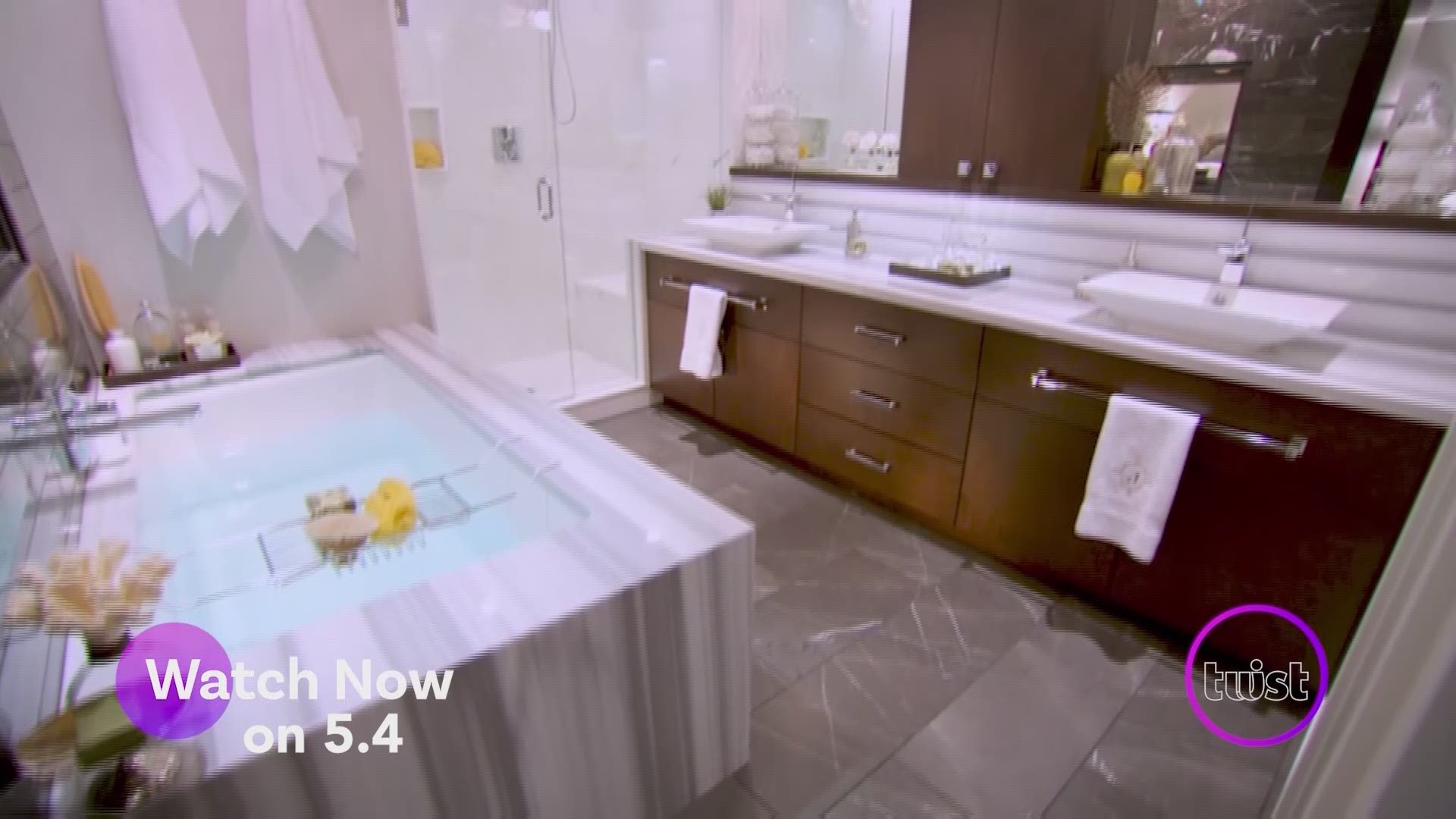 WASHINGTON, D.C., USA — U.S. Senators John Boozman and Tom Cotton joined other senators to introduce bipartisan legislation to give military spouses with valid professional licenses in one state reciprocity in the state where their spouse is currently serving on military orders.

Military spouses who work in fields that require professional licenses are forced to spend great amounts of time and money to obtain licensure each time they move to a new state under military orders.

The Military Spouse Licensing Relief Act would allow military spouses to qualify for licensure reciprocity provided their license is in good standing and the spouse is in compliance with the state’s standards of practice, discipline and fulfillment of any continuing education requirements.

"Our servicemembers’ spouses make tremendous sacrifices in support of their loved ones’ service to our country, and we owe them a great debt," said Senator Boozman. "One way to convey our gratitude is to make their lives easier in simple, but meaningful ways. Our legislation seeks to cut red tape so military spouses can more seamlessly continue their careers after relocating to a new duty station.”

As a state function, protected under the Tenth Amendment, the bill does not preempt states’ rightful authority to set their own licensing standards.

Senator Cotton said, “Military families sacrifice so much for our country, yet military spouses face hurdles when seeking employment, especially after their families move from base to base. This bill will ensure spouses with professional licenses have reciprocity across state lines so they can pursue their careers uninterrupted.”

Rep. Mike Garcia (R-CA) has introduced companion legislation in the House of Representatives.