Booneville Returns To 3A Ranked #1 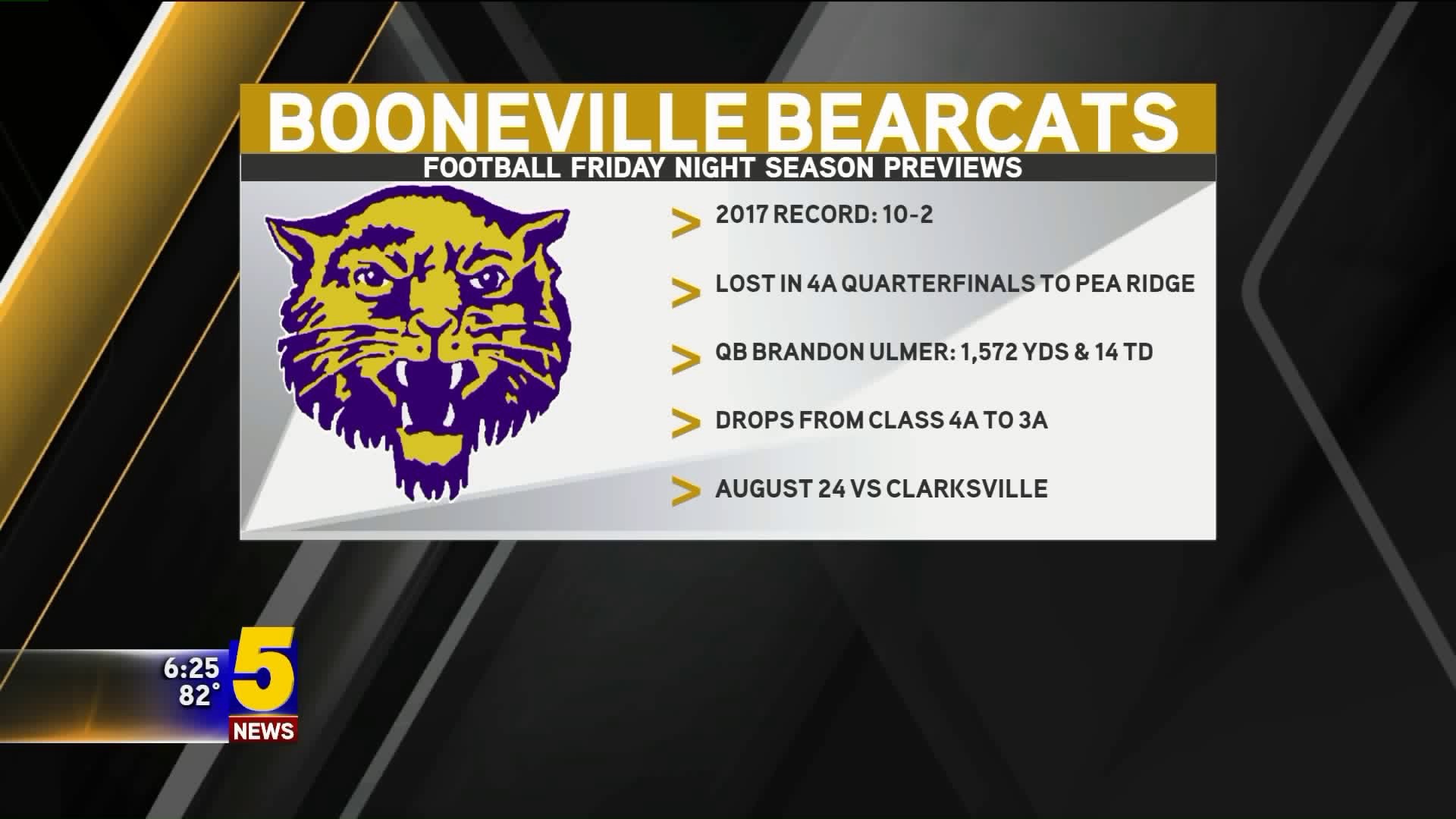 BOONEVILLE (KFSM) - Being number one isn't just a dream for Booneville High School - it's a reality.

After winning the conference title in the 4A, the Bearcats drop down to 3A, and enter the season number one overall in their new classification.

But the team isn't letting the pre-season hype get to their head.

"I always tell the kids it's not how you start, it's how you finish," said head coach Scott Hyatt. "Lots of things can happen during the season, you gotta stay away from the injury bug, you gotta have a few breaks throughout the year, and you gotta play well."

The Bearcats bring back nine returners on both sides of the ball, allowing for plenty of puzzle pieces to mix and match - including all-state quarterback Brandon Ulmer who set a team best 762 rushing yards and 5 rushing touchdowns last season. 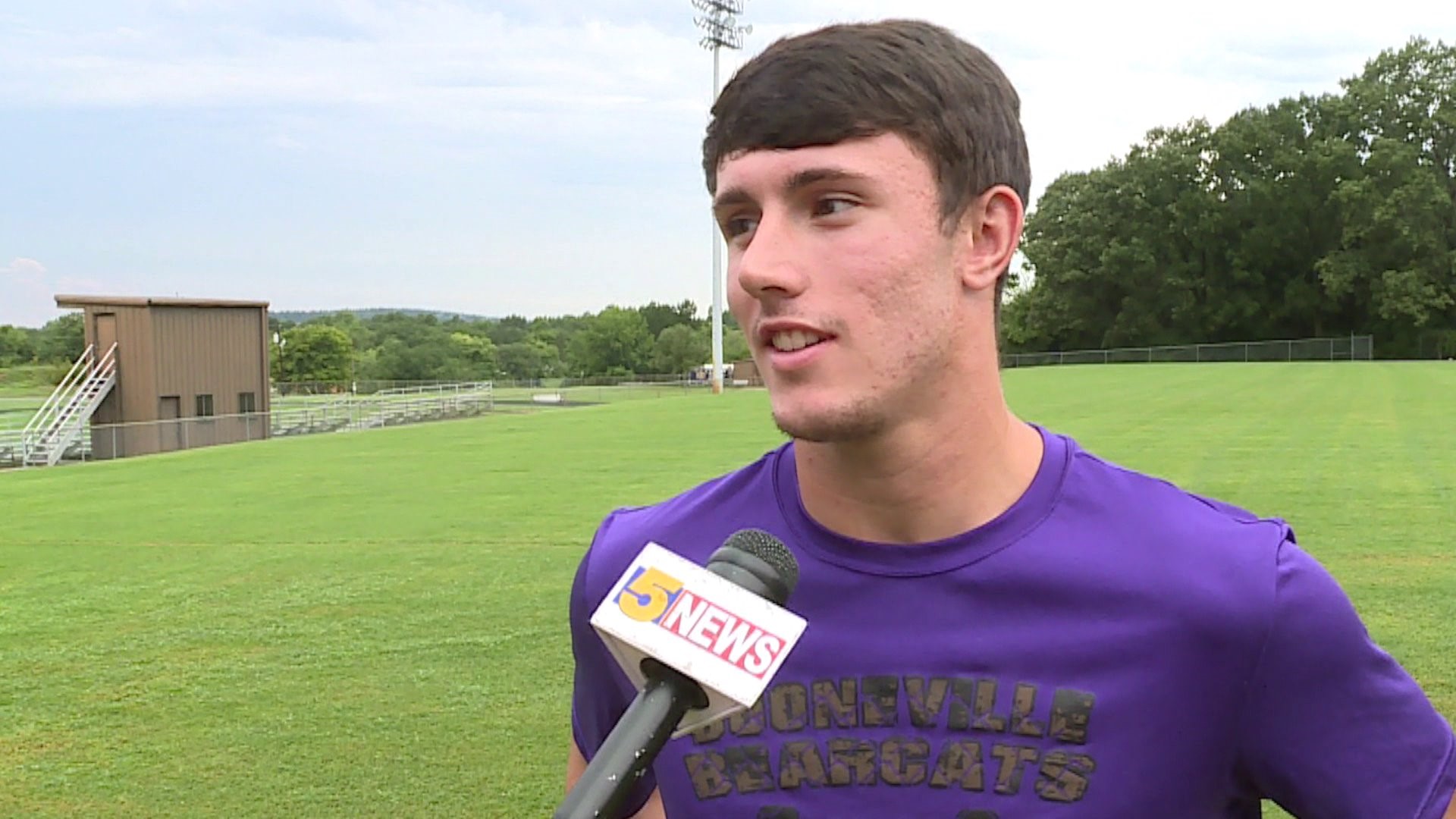 Other standout returners include Noah Reyes on the offensive line, Marcus Nichols on the defensive line, and Cam Brasher at linebacker. The large senior class benefits the program due to years of being around the same teammates.

"Our team chemistry is real well since we've played together for so long, and all the seniors that we've got - we lead real well this year," Ulmer mentioned.

A smaller classification may cause some to relax, but Booneville knows that the 3A comes along with some worthy opponents.

"In the beginning of the year, we had some people kind of slack off a little bit, but I think we've fixed that now," Ray explained. "We're all hyped up for it. Take it one game at a time." 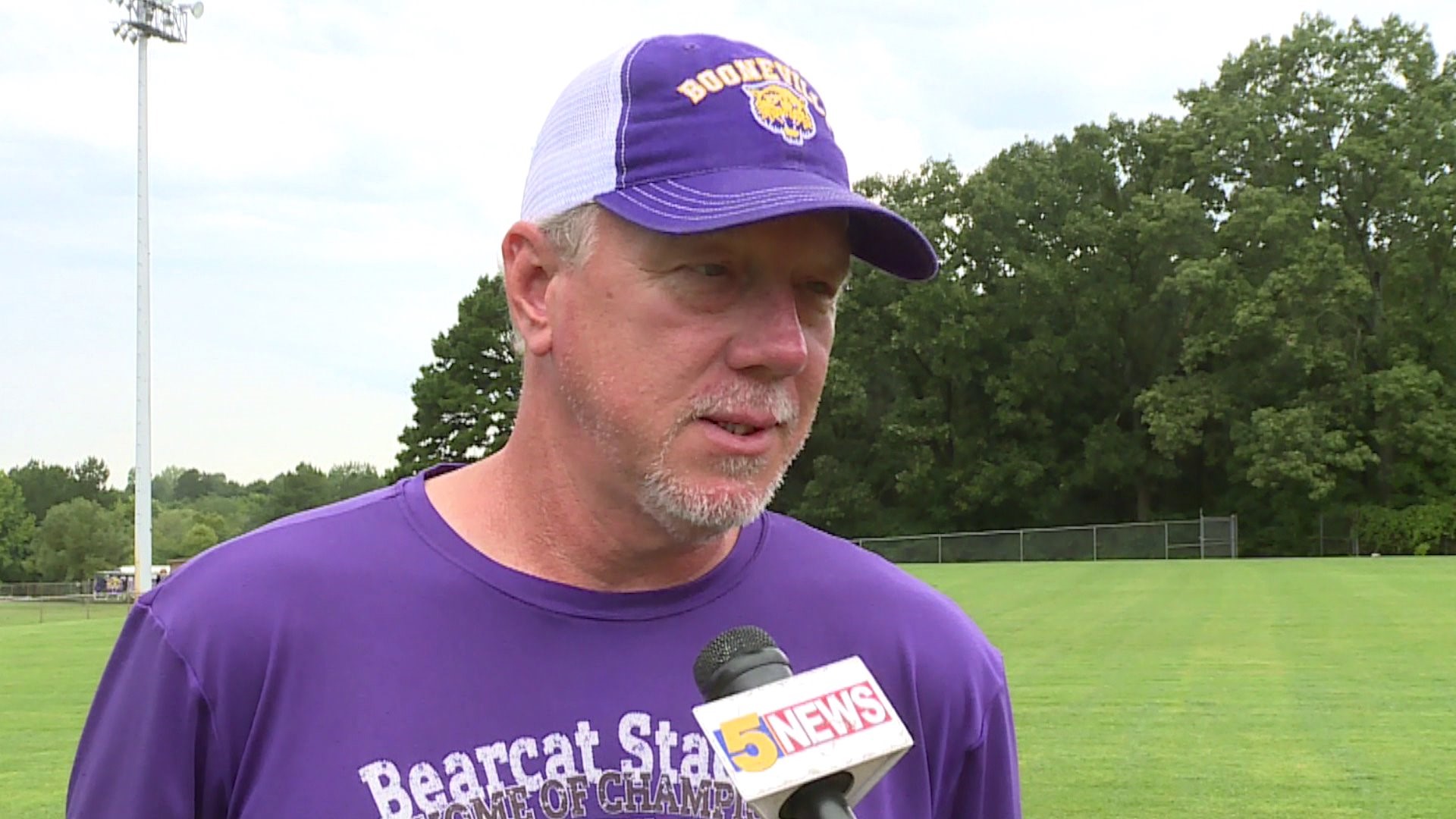 Even with the success Booneville had in the 4A, a successful season won't simply be handed to them. With a target on their backs, the team is ready to bring their best competition each week.

It's been five years since the Bearcats went undefeated and took home the state trophy, but experience paired with talent and skill could make this the team to do it again.

"We know what we're capable of and what we should do," Ulmer said. "Just gotta have that mindset to be number one, remain number one, and finish the year on top."

"I know the town's been waiting for this for a long time and they expect a state championship, so hopefully we'll make them happy," Ray added. 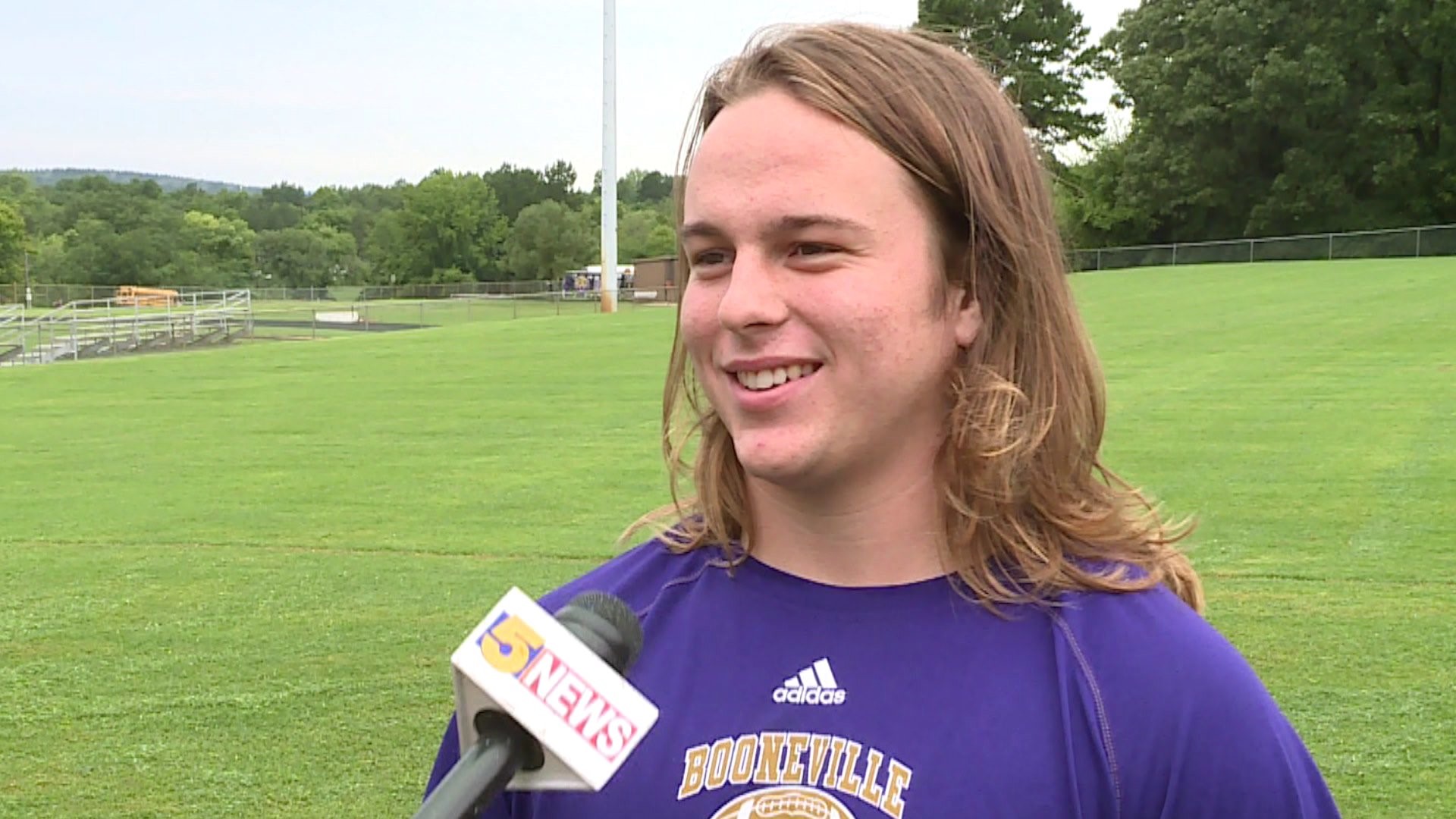 Booneville opens up the season August 24th with an away game against Clarksville.