Booneville community comes together to save man's condemned home

Dozens of volunteers came together to help a Booneville man save his home after the city found it unsafe to live in. 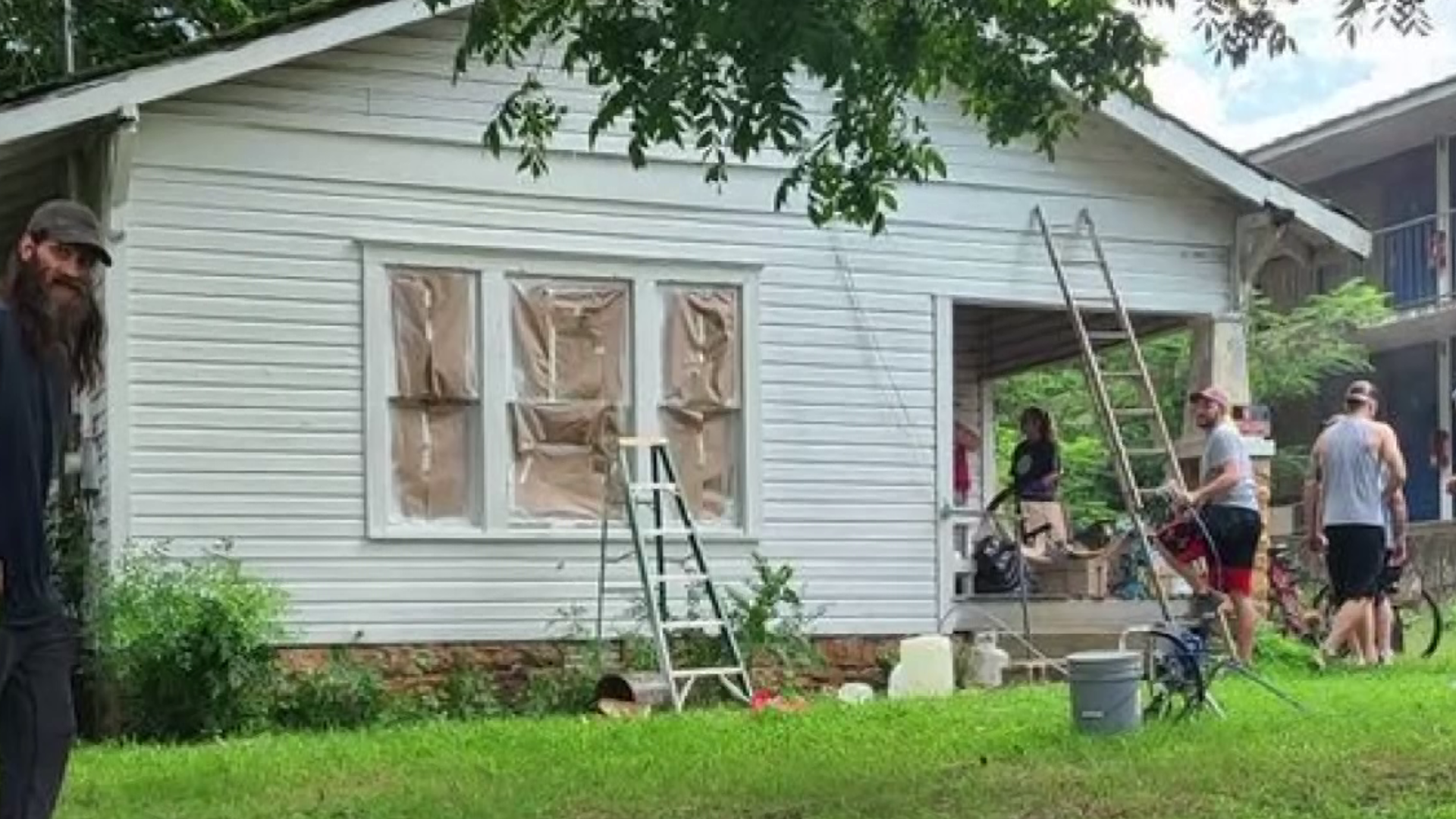 BOONEVILLE, Ark. — The kindness of a community may have just saved a Booneville man from being kicked out of the place he lives.

Jim Phillips says the city condemned the house he lives in. After a Facebook post drew a lot of attention to the matter, the Booneville community took action and helped Phillips clean up and make repairs.

The house has been in the Phillips family for generations.

Phillips told 5NEWS he had lived in the home since 2000 when he moved in with his parents. They have since passed, and now it's all he has left to remember them by, but it could all be taken away.

"It's either there, or I'm out on the street with nowhere else to go," he said.

The home is in the process of being condemned on counts of violating a Booneville city cleanup ordinance and the house has no running water or electricity.

Phillips says he does not own the home. It belongs to his stepdad, who passed away. Now he's trying to figure out where legal ownership of the home lies. But for now, he's facing the possibility of it being torn down.

"I don't know how I'm going to survive if I don't have this house."

"We wanted to come together as a community and see what we can do," one of the volunteer members who helped Jim said.

"There were 40 people here yesterday," a volunteer said. "People came until 11 p.m."

Painting, cleaning, working on the plumbing and electricity and doing everything they could to give the house hope before Phillips had to fight for it in court on Thursday (July 8).

"It's good to know there are a couple of people in town who will help and pull through for someone like me," Phillips said.

The help paid off.

A judge granted Phillips 30 more days to make repairs and attempted to gain legal ownership during his court appearance, and then the court will reevaluate from there.

Giving Jim not only a second chance but a family.

"We've just kind of adopted him now," a volunteer said. "I'll always come by and check on him now. I really will."