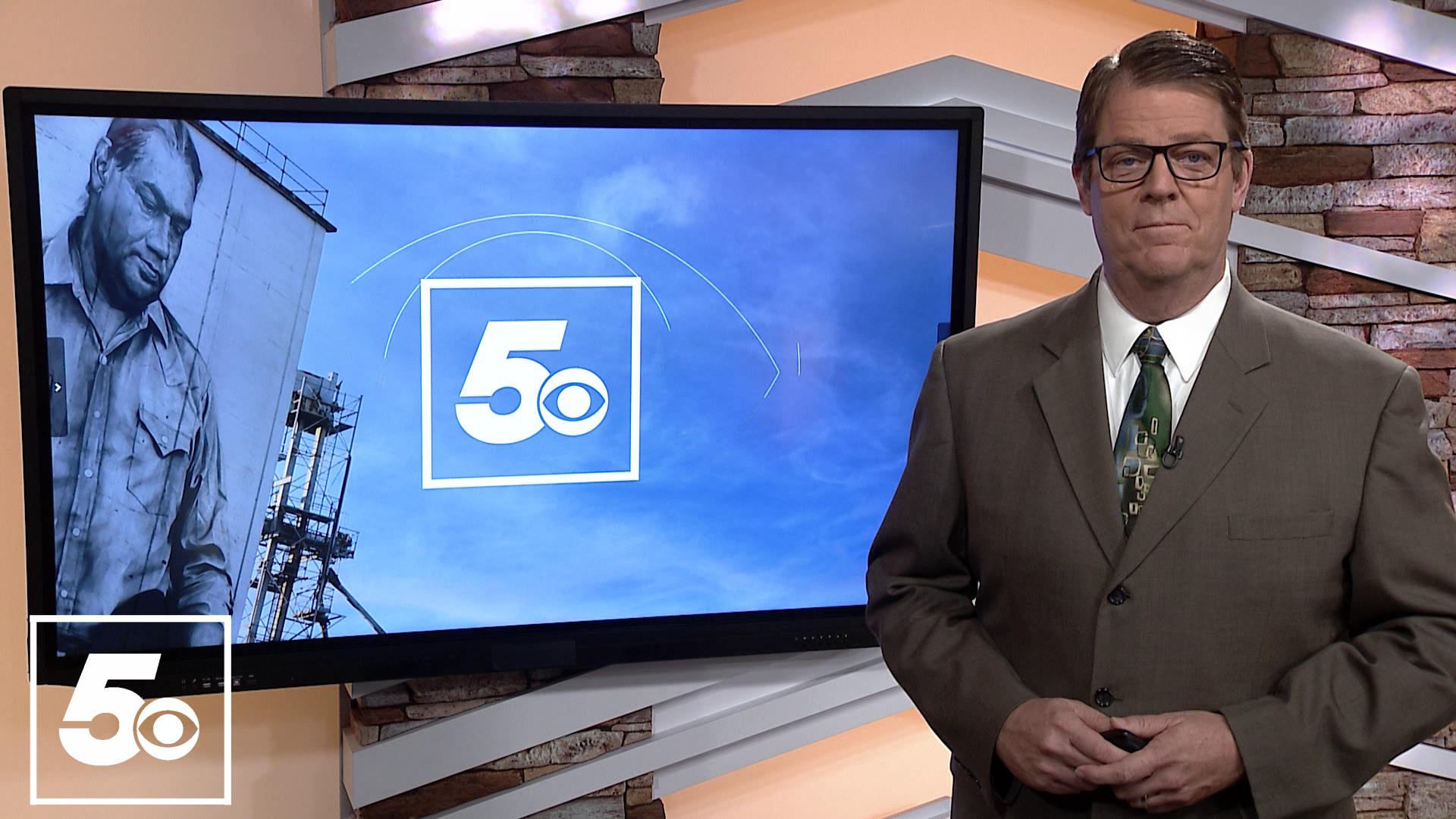 Bentonville Film Festival alumni and participants also announced their first developed films being Buddy, Has Been Beauty Queen and Dealing With Dad.

The BFFoundation said BWE will provide continued artist support and resources to historically unrepresented communities, aligning with the Foundations long-standing mission to push for more women and inclusive voice representation in filmmaking.

“We are excited that we can further the outcome of our mission by not only amplifying these voices through the festival each year but also by supporting the production and distribution of inclusive content”, said Geena Davis, Chair of Bentonville Film Festival. “This will help create pathways for change in the industry for our alumni."

The production company will also offer local production resources, in order to increase the foundation's footprint in the local creative economy, with supported films produced in Arkansas whenever possible. BWE expects to begin production in late 2021 and early 2022.

“With a focus on creating pathways for underrepresented filmmakers, BWE will continue to elevate BFFoundation and create meaningful change in the industry,” said Head of Content at Bentonville Way Entertainment, Kristin Mann.