You can meet shelter animals, donate pet food and learn more about the organization at the event on Friday, Oct. 8. 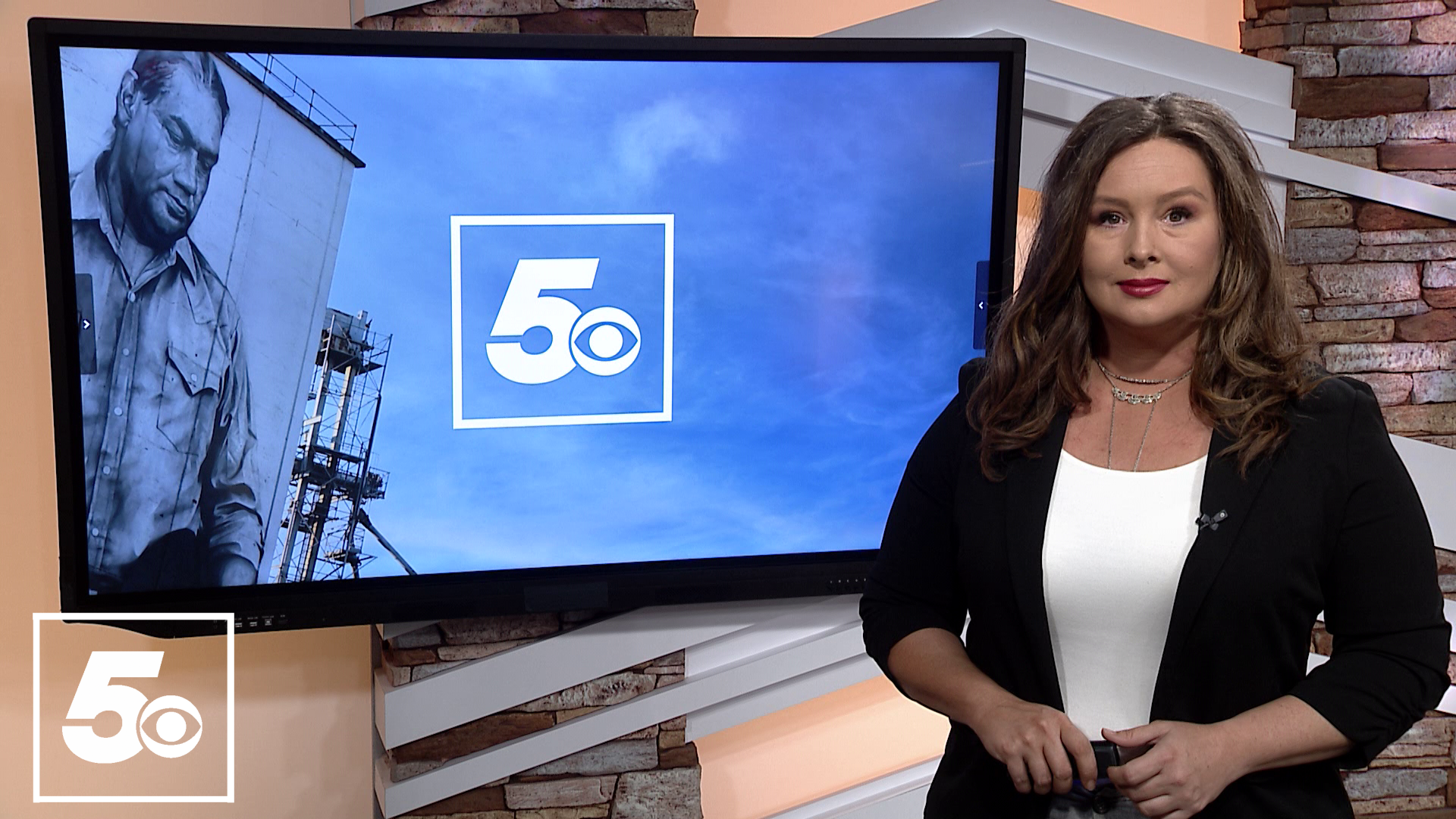 The event will take place 4-7 p.m. on Friday, Oct. 8, at the Best Friends Lifesaving Center located at 210 Prairie Lane in Bentonville.

You can get the chance to meet some of the shelter's current residents, learn about the work the center does in Northwest Arkansas and its goal of "No-Kill 2025."

The organization is working to end the killing of dogs and cats in America’s shelters by 2025.

Best Friends has been working for three years in Northwest Arkansas and leads the NWA PAW coalition.

Best Friends has been working on the ground in Northwest Arkansas for three years and leads the NWA PAW coalition.

The organization was founded in 1984 and is a pioneer in the no-kill movement and has helped reduce the number of animals killed in shelters from an estimated 17 million per year to around 347,000.

Best Friends runs lifesaving programs all across the country, as well as the nation’s largest no-kill animal sanctuary.

RELATED: Huskies recovering from being dragged behind SUV in Springdale