Mike Bloomberg will be in Bentonville Thursday night ahead of Super Tuesday on March 3. 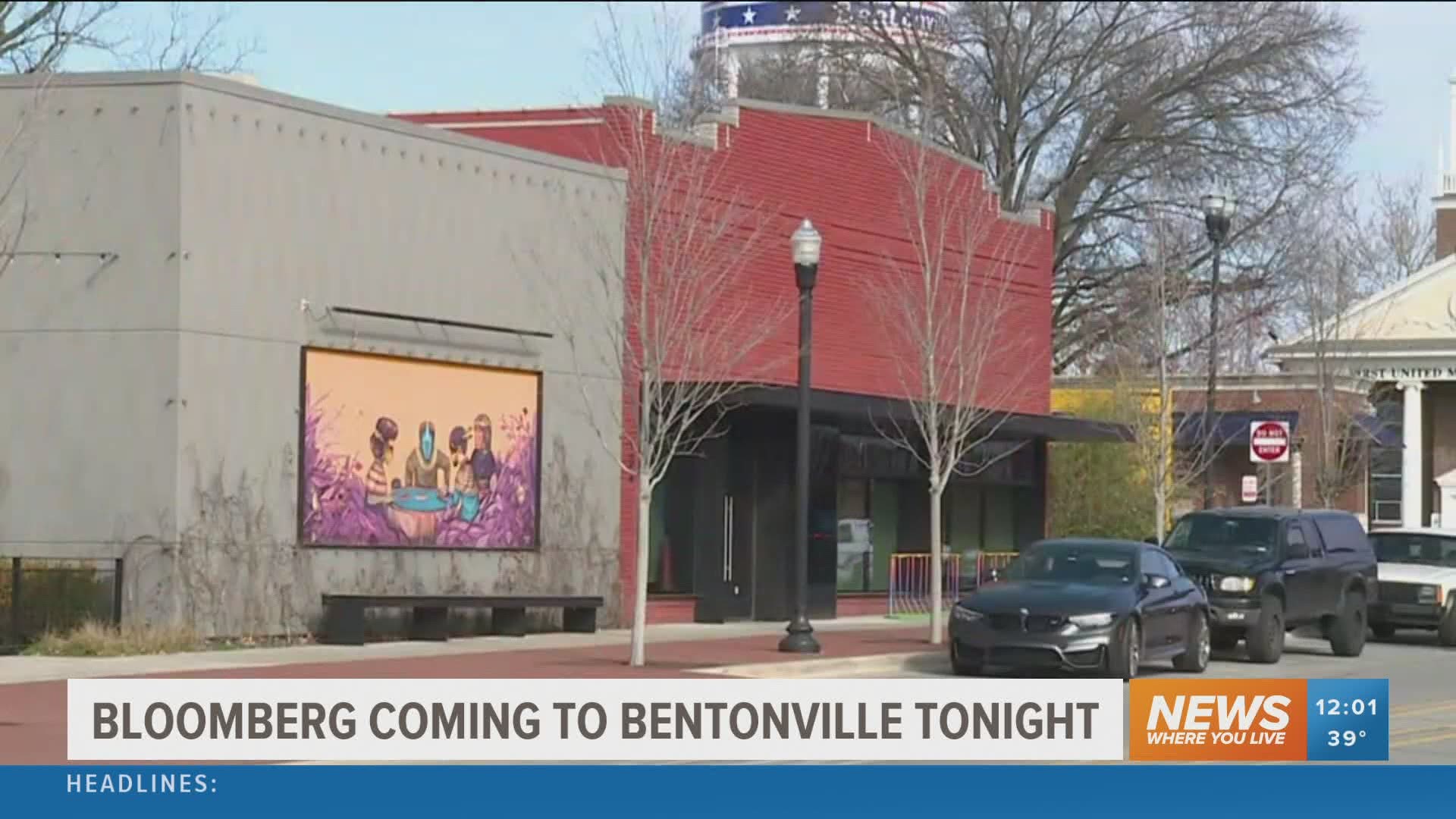 The former mayor of New York City is attending an early voting rally at the Record in downtown Bentonville.

He will be speaking to rally guests and the campaign is asking people to RSVP online, so they can have an idea of how many people are attending.

Gene Page with the Bentonville Police Department says a lot of preparation goes into these types of events, and police will be monitoring the area tonight, but there will not be any road closures.

“Currently we’re not going to close any roads down there, we have very limited information right now as far as what the impact is going to be in our city; but we are going to have as many resources available to them to support them in any way we can,” Page said.