'It is important to bring our community together,' Bentonville Mayor pushing for equality in city following violent protest

The Mayor is speaking out after Monday night's peaceful protest ended in violence. 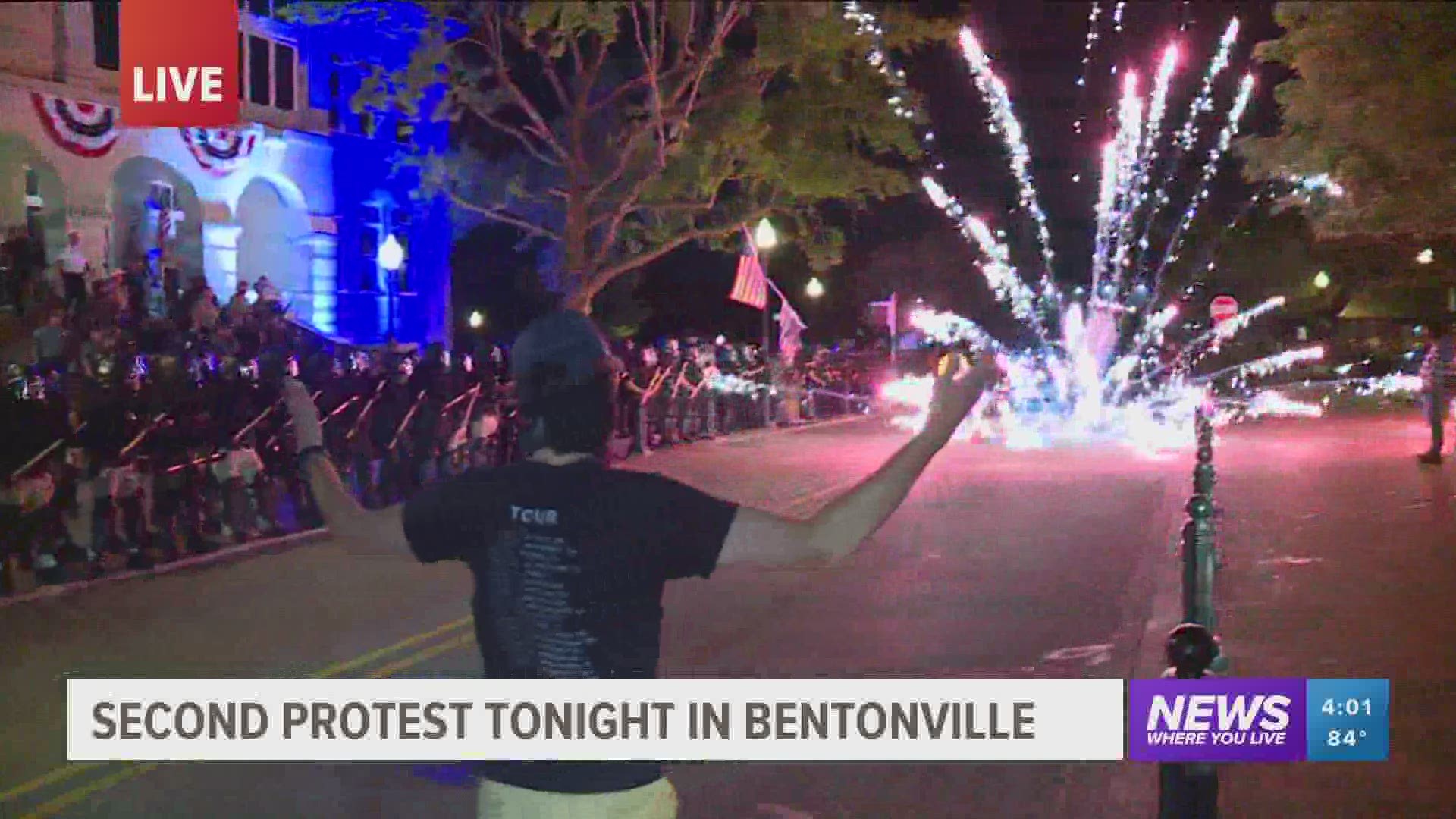 BENTONVILLE, Ark. — Bentonville Mayor Stephanie Orman is speaking to members of the media after a peaceful protest turned violent on the Bentonville Square Monday (June 1) night.

Mayor Orman said that multiple agencies were at the protest including the Benton County Sheriff's Office and Arkansas State Police. 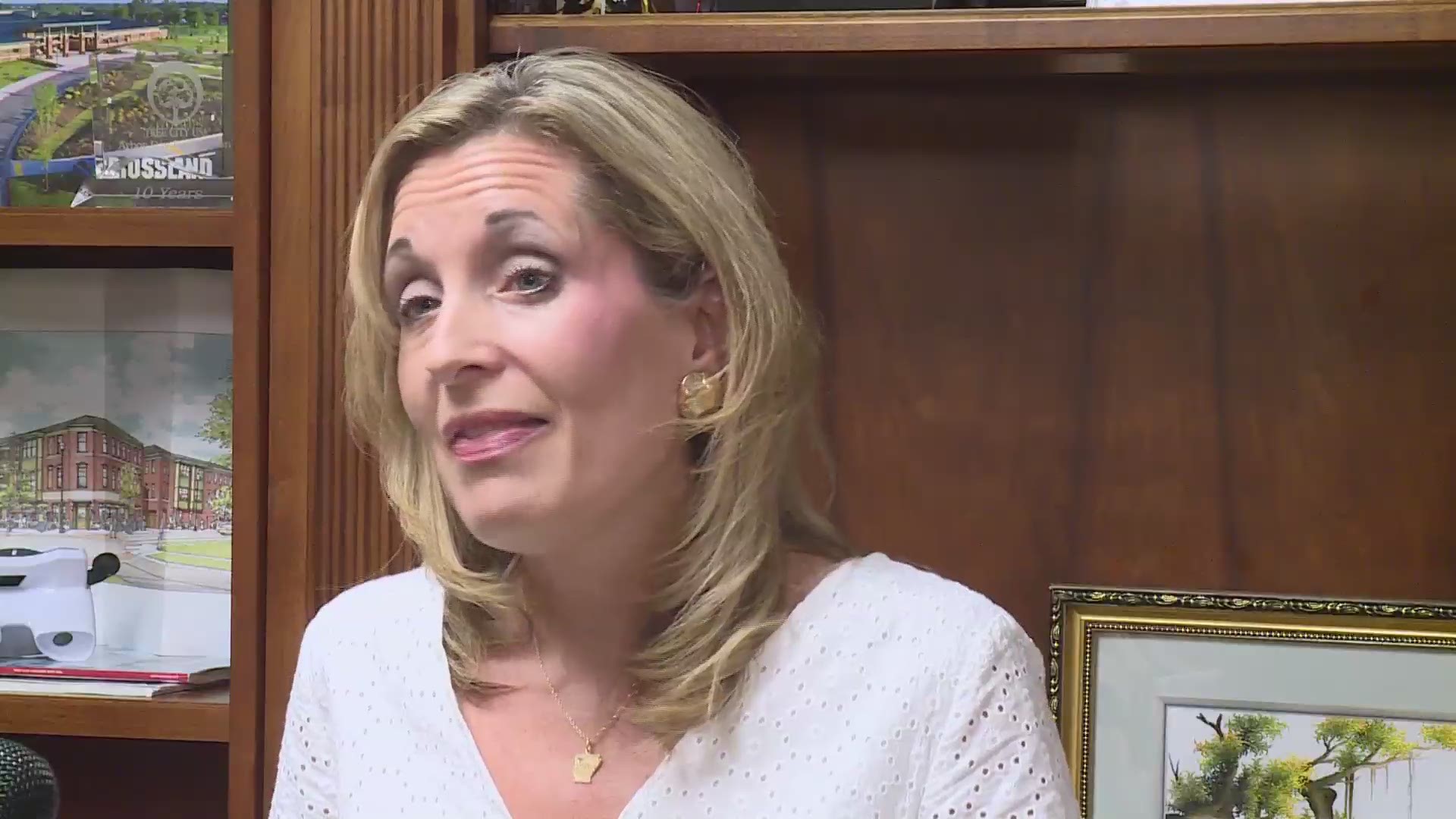 She said that the Bentonville Police Department does not use rubber bullets, but they do use "bean bag" rounds. The "bean bags" were fired at a protester who was attacking a deputy, according to Orman. She said it's unclear right now who deployed the "bean bags."

The City is currently working to put together a list of damages from the protest.

Orman released a statement on Sunday, June 7, promising equality for all in Bentonville, and how she plans to make a change in the community.

What began as a peaceful protest, allowing people to use their voice under the 1St Amendment, turned into destruction of county property, vandalism and safety concerns to those attending the protest. Police cars were damaged, urine, rocks, frozen bottles of water and bottle rockets were thrown at the law enforcement officers that were there to protect and keep safe those attending the protest. At this point the peaceful protest became an unlawful assembly and people were told to leave. Even with warning the violence continued to escalate. In attempt to deescalate the situation law enforcement deployed tear gas to separate the crowed and force them to leave.

It was evident many were in attendance to peacefully have their voices heard. However, when acts become violent, it becomes a danger to the public and we must ensure the safety of all.

We would also like to thank those within the community who took the time pick up trash, provide water and support in peaceful attendance."