The resolutions will have no legal bearings, but they will allow the counties to be promoted as “pro-life” and voice support for “pro-life” non-profits in the area. 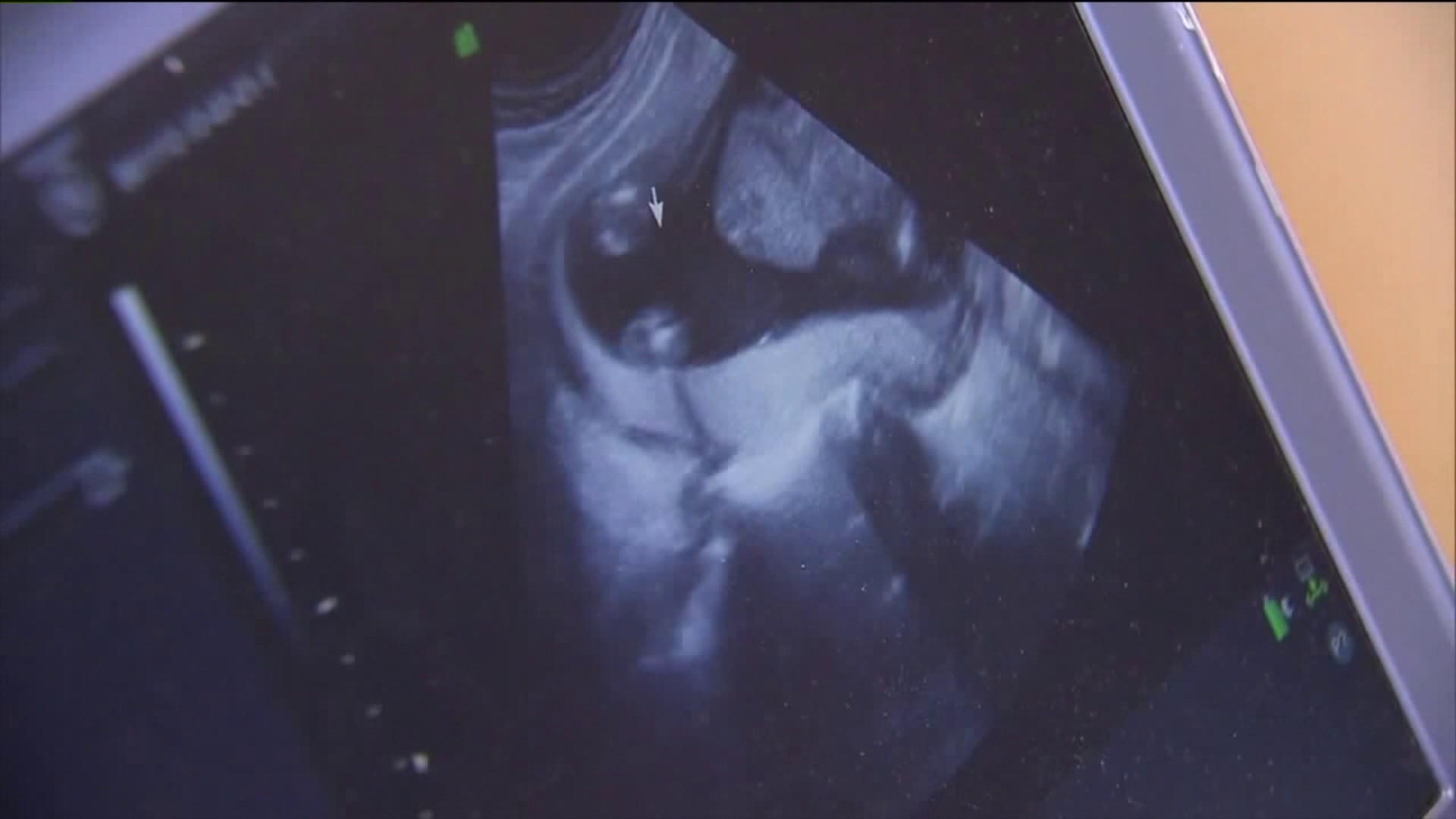 FAYETTEVILLE, Ark. — On July 15th, the Washington County Quorum Court will vote whether to pass a resolution to declare the county as “pro-life.”

Washington County Justice of the Peace Patrick Deakins authored the resolution. Last week, it passed the committee to be further reviewed.

“The best-case scenario is that the mother and the families in that kind of situation feel supported to chose life," Deakins said. "I want to highlight all the organizations that do great work to help families and mothers chose life."

The resolution will have no legal bearings, but it will allow the county to promote itself as “pro-life” and voice support for “pro-life” non-profits in the area.

“Arkansas right now is ranked as the most “pro-life” state in the nation," Arkansas Family Council spokesperson Jerry Cox said. "That’s something that a lot of people are proud of."

Some locals say declaring Washington County as “pro-life” would not represent the entire communities beliefs.

“I think it would probably cost us money, as a city and a county," Fayetteville local Jennifer Rose told 5NEWS. "I think it’s sending the wrong idea of what Fayetteville stands for."

Bollinger says he has had overwhelming community support in favor of the resolution.

Benton County leaders will vote whether to pass their “pro-life” resolution at the end of July.