Hundreds of people were at Eagle Stadium Tuesday to pay their respects for a man who they all loved. 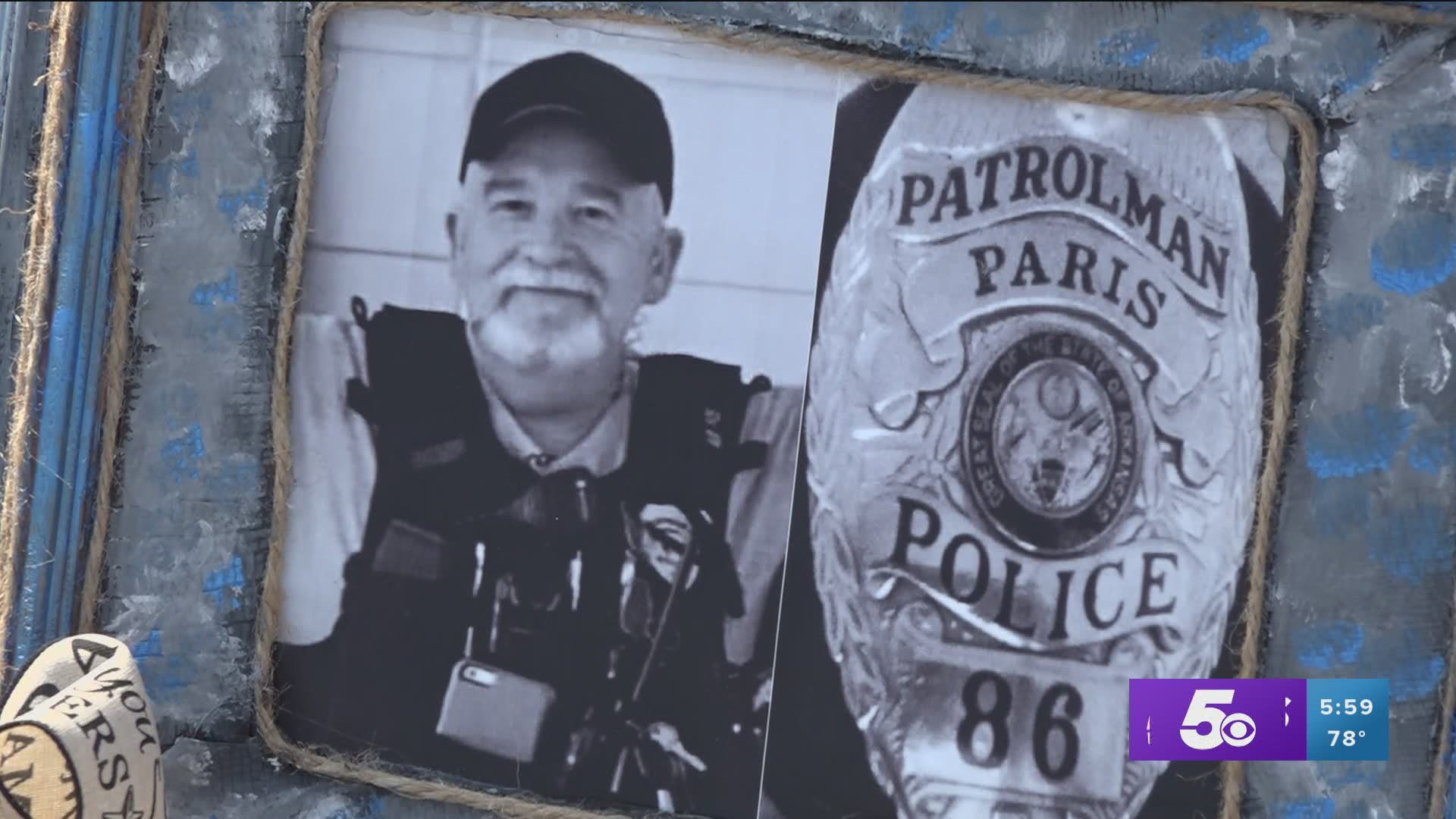 “It’s been heartwarming, it’s been absolutely amazing to see children, men, elderly, everybody had a love for this man,” said Jody Haney, Mike's Younger brother.

Hundreds of people filled the stands Tuesday (Oct. 6) afternoon at Eagle Stadium to honor the life of their friend Mike.

Paris Schools even let school out early to make sure anyone who wanted to had the chance to come to pay their respects.

Jody says the kids at the school were his brother’s driving force through his battle with cancer and no matter how bad he was feeling, he always encouraged others.

“The high fives at the crosswalk as he was safely shuffling everybody to their classes and I’m telling ya, there is going to be a big empty spot that’s going to be hard to fill,” he said.

Paris Police Chief, John O’Brien describes Haney as a fighter, dedicated and one of a kind.

“He was steadfast, he was loyal, he loved his community, we loved him. It’s left a huge hole in our department, one that won’t be filled,” he said.

Mike Haney leaves behind a wife of 30 years, three kids and several brothers and sisters.