Community members say the bypass has brought on traffic because GPS systems haven’t adjusted to the changes, causing traffic to get rerouted to the area. 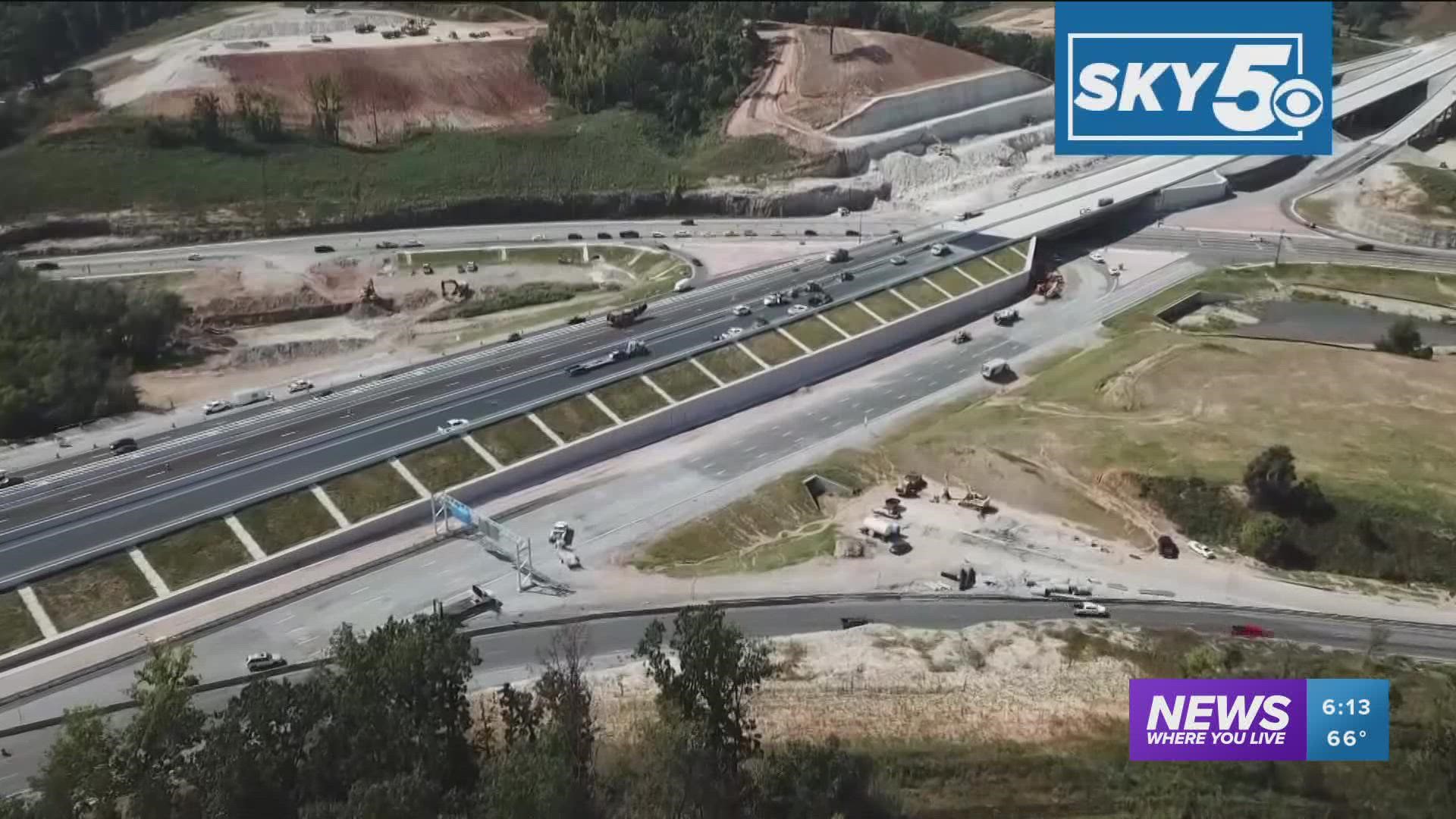 HIWASSE, Ark. — The Bella Vista Bypass finally opened to the public after almost a decade-long construction project and surrounding cities are already experiencing a possible shift in the economy.

The Hiwasse Store on Interstate-72 just 10 minutes west of the new bypass says it's experiencing more semi-truck traffic in the area. GPS systems haven’t adjusted to the changes in the area so drivers are getting rerouted to the Hiwasse area.

“The largest increase right is the semi traffic through here. I have heard that going north with the semis, their GPS’s are turning them around at the Highland’s turnoff and they’re directing them back through here to 279,” said Julie Holloway, Hiwasse Store owner.

A few miles down the road in Gravette, Mayor Kurt Maddox agrees. He says it’s going to take at least a month for drivers and technology to catch up to the completed project.

“We’re already seeing a significant increase in truck traffic. We’ve had people already calling in about that. We are seeing some switches from Siloam moving this way,” Mayor Maddox said.

If you look at a map of the newly completed highway, it shows that the bypass gives more access to smaller towns west of Bella Vista. Travelers and commuters can get to towns that weren’t originally along the interstate faster.

Aside from a slight dilemma, the project has helped benefit local businesses by bringing more traffic and patrons their way.

“It did a lot for us, I mean the employees of the construction part of it have been amazing. They’ve all turned into friends, so that helped a lot,” Holloway said.

For Gravette and potentially many other surrounding areas, the community can expect more construction coming their way. The Gravette Mayor’s office says it's already seeing an increase in re-zoning inquiries.

“People wanting to look at the bypass, knowing what zonings are, we’ve seen requests come in to change a property from agricultural to commercial,” Mayor Maddox said.

Mayor Maddox also added that it’s still early and difficult to detect how the bypass is impacting the community beyond what has been shared.