Cotton's amendment to prohibit federal funds from being used to promote Critical Race Theory in Pre-K programs and K-12 schools passed in a 50-49 vote on Aug. 10. 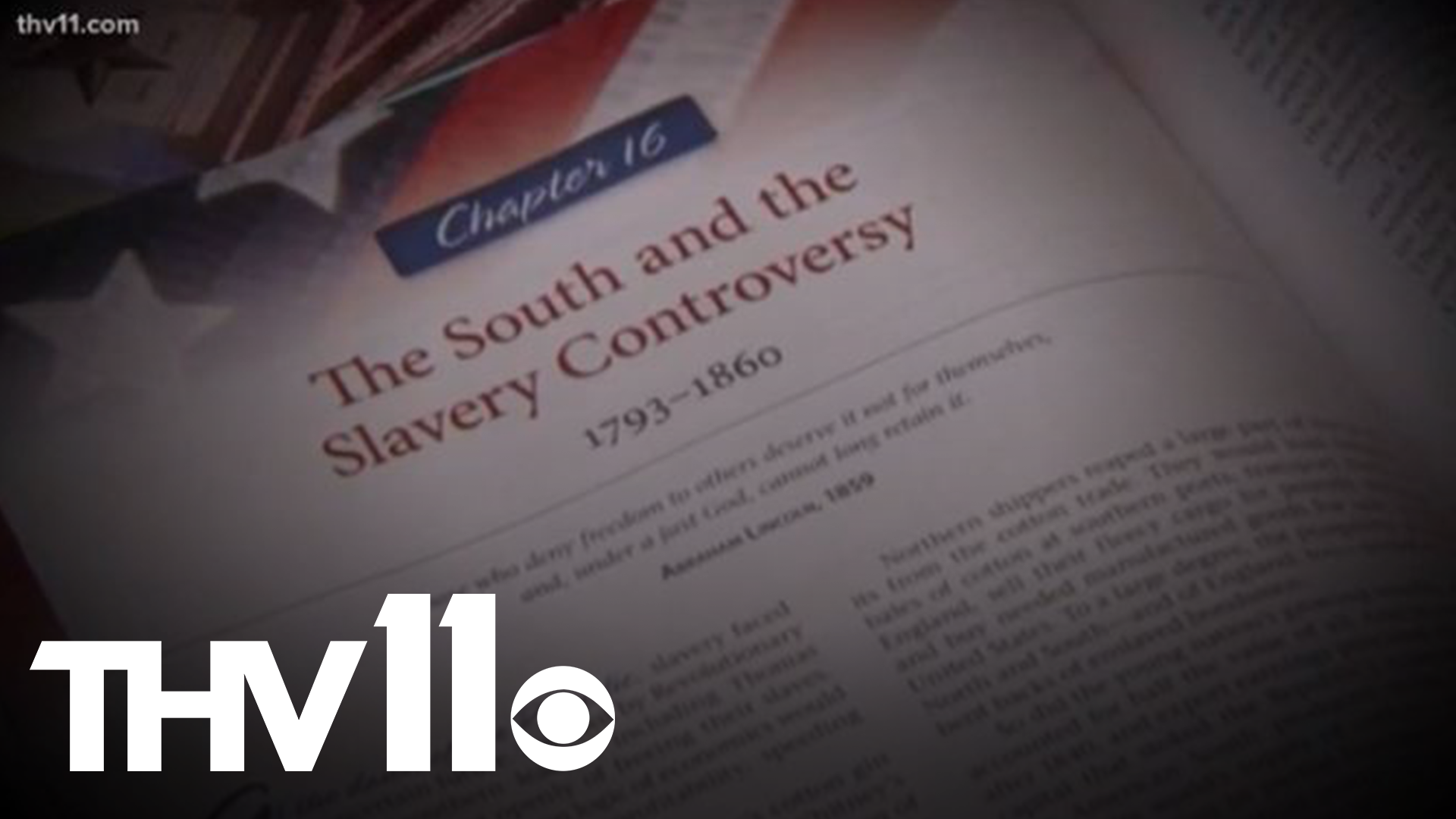 WASHINGTON, D.C., USA — On Tuesday (Aug. 10), Sen. Tom Cotton spoke on the Senate floor urging colleagues to vote in favor of his amendment to the budget reconciliation package that prohibits federal funds from being used to promote Critical Race Theory (CRT) in Pre-K programs and K-12 schools.

Cotton addressed the chamber saying that he grew up being taught America is a great and noble nation because it is “dedicated to the proposition that all men are created equal," referencing a Lincoln quote.

"In America, our rights have no color, our law and society should be color blind, and, as Dr. Martin Luther King said, we should not be judged by the color of our skin, but by the content of our character," Cotton said.

Developed in the 1970s and '80s, critical race theory is a way of thinking about America’s history through the lens of racism. It centers on the idea that racism is systemic in the nation’s institutions and that they function to maintain the dominance of whites, the Associated Press reports.

Christopher Rufo, a senior researcher at the Manhattan Institute who wrote a commentary for USA Today titled, 'What I Discovered about Critical Race Theory in Public Schools and Why It Shouldn’t Be Taught,' posted to Twitter after the amendment passed, writing, "The fight against CRT has gone national, and Sen. Cotton is leading the way."

"Sadly, today some want to replace our Founding principles with an un-American ideology called Critical Race Theory," Cotton said. "They want to teach our children that America is not a good nation but a racist nation. Those teachings are wrong and our tax dollars should not support them."

WATCH: August 11, 2021: Senator Cotton Calls on Colleagues to Support his Amendment to Ban CRT in Schools