Arkansas listed as one of the worst states for vaccine rates in U.S.

35 percent of Arkansans are fully vaccinated making us one of the states with the lowest rates in the country. 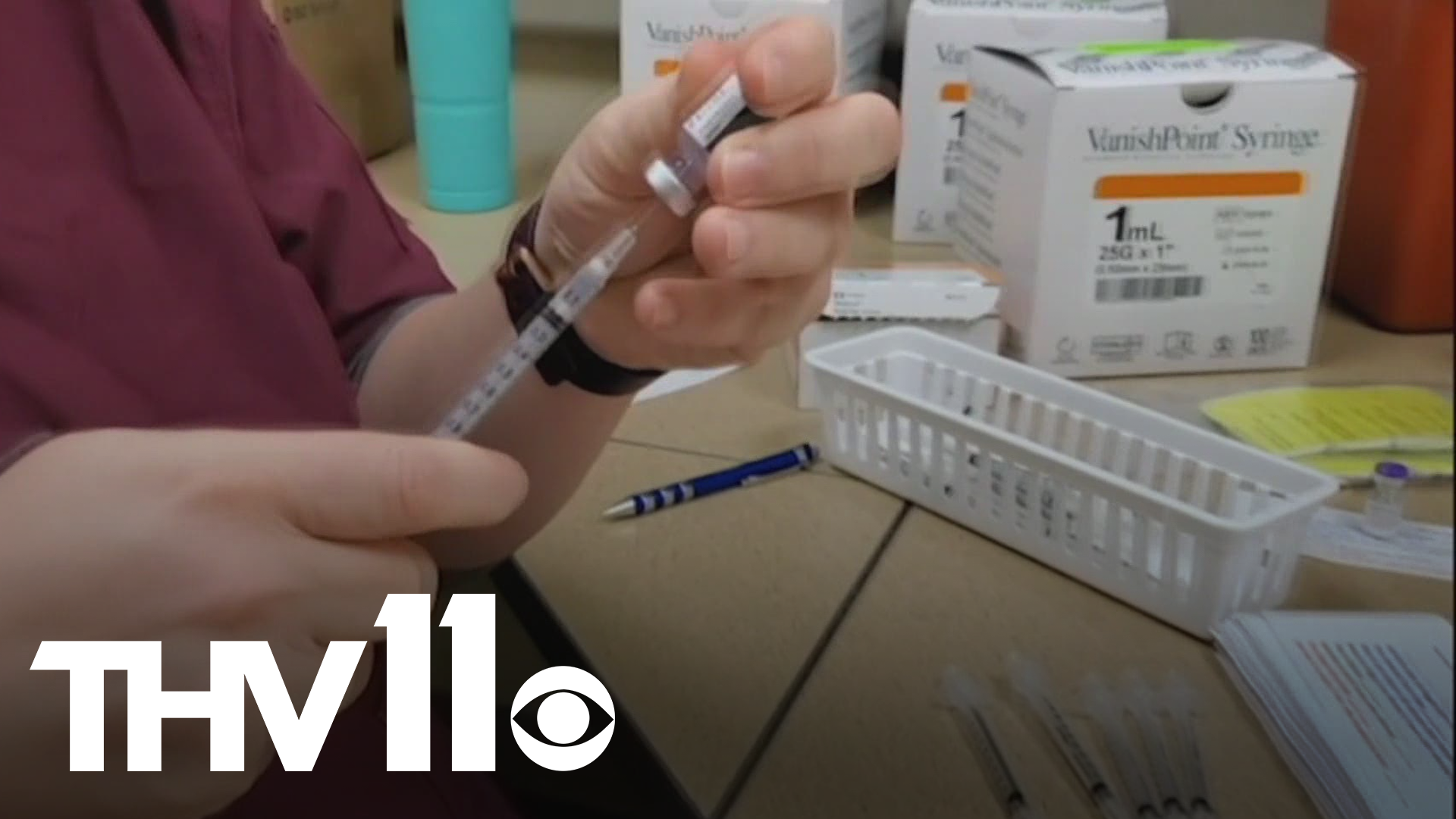 LITTLE ROCK, Arkansas — 35 percent of Arkansans are fully vaccinated making us one of the states with the lowest rates in the United States.

Colonel Rob Ator, who oversees vaccination distribution in Arkansas, said the state is doing well distributing doses but the problem is that less people are wanting it.

"I think the thing of most concern is the demand has dropped so significantly that the state of Arkansas, like every other state in the nation, we have an excess of supply," Ator said.

Arkansas is not receiving new shipments of the Johnson & Johnson vaccine as it has 60,000 doses that are prone to expire at the end of June if unused.

"We're going to keep slamming away at this. Trying to get as close to that as possible, but we're going to have to do some things to get to that moveable middle," Ator said.

Businesses like The Pharmacy at Wellington are still doing what they can to make sure people can come in and get the shot. They're also seeing a different age group coming in.

"We have seen an increase of children ages 12 to 18 coming in, especially with the end of school kind of freeing up their schedule a little bit more," Brittany Sanders, owner and pharmacist of The Pharmacy at Wellington, said.

The pharmacy hopes to make the vaccine easier to get by making house calls and going directly to businesses to give shots.

The vaccination rate has gone down 11 percent since last week.