Gov. Asa Hutchinson and Fort Smith city leaders announced that Hytrol will be making conveyor systems in the city. 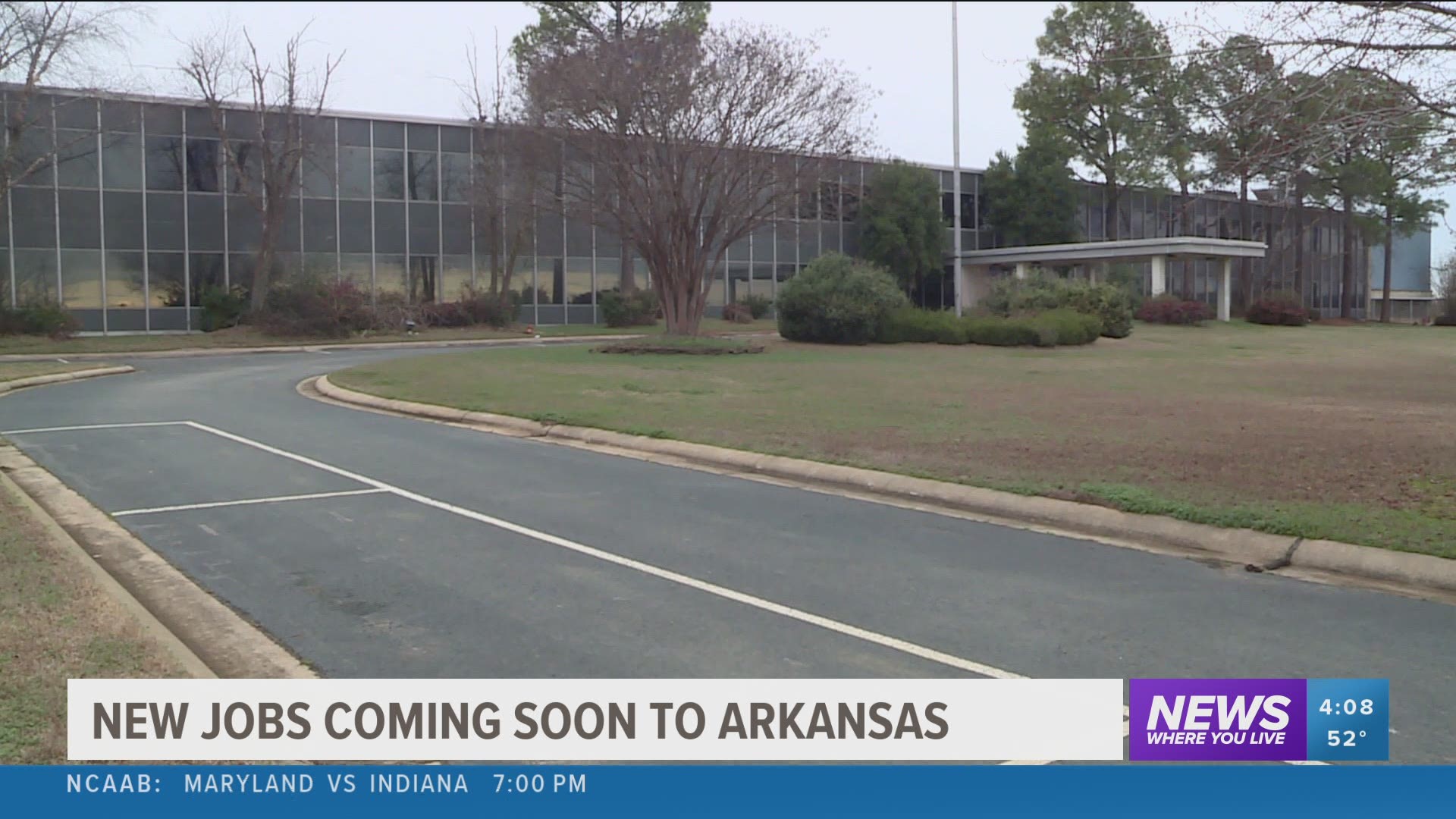 FORT SMITH, Ark. — Hytrol Conveyor Company is investing over $20 million to open a new manufacturing plant in Fort Smith, bringing 250 new jobs to the city over the next five years, the company announced in a press conference on Monday, Jan. 4.

“Hytrol has been in Jonesboro, Arkansas since 1962,” Hytrol President David Peacock said. “We began with 28 employees and have grown to more than 1,200 employees in that location. When it came time to expand with an additional production facility, it was an easy decision to stay in Arkansas. The workforce in Arkansas is second to none; the business climate supports our growth; and our values of faith, family, gratitude, empathy, commitment, and community align perfectly with Arkansas.”

Hytrol is the largest manufacturer of conveyor equipment in the United States, according to Hytrol President David Peacock.

Peacock says Hytrol will be hiring 250 new employees for their Fort Smith facility. Hiring will start soon and will happen in waves over the year. Gov. Asa Hutchinson, during the company's announcement, said all positions would be hired over the next five years. Hytrol says details about hiring at the Fort Smith plant will be posted on their website, Facebook, and LinkedIn pages.

“Fort Smith has long attracted companies looking for quality workers,” Secretary of Commerce and Arkansas Economic Development Commission Executive Director Mike Preston said. “For years, Hytrol has worked with the local industry and educational partners in Northeast Arkansas, and I look forward to working with them in similar endeavors in the western part of the state.”

You can watch Monday's full press conference below: