Health officials say the positivity rate in Arkansas is over 20% which suggests a rapid viral spread among the community. 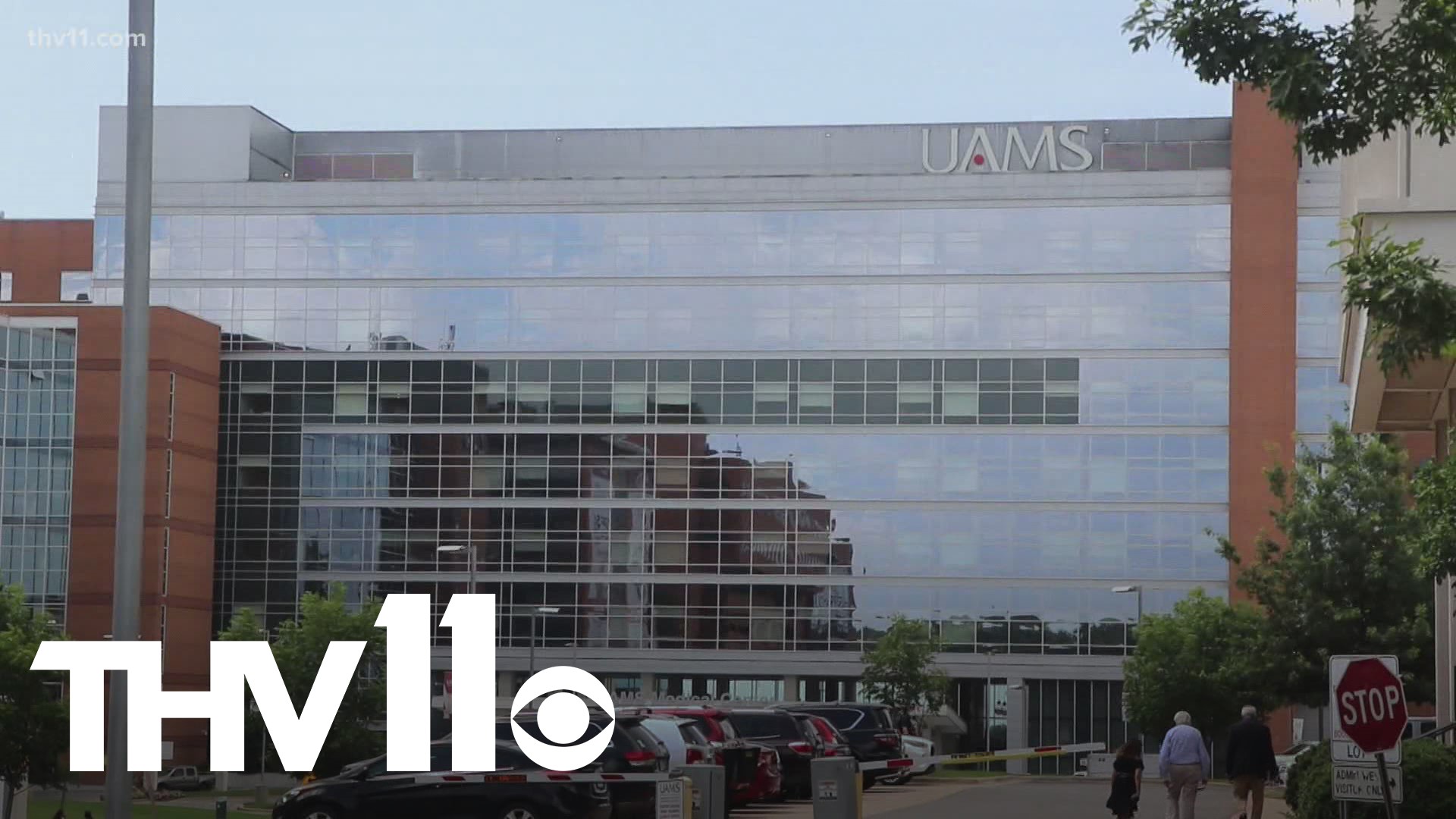 LITTLE ROCK, Ark. — A new forecast released by the University of Arkansas Medical Sciences' College of Public Health on Tuesday is reporting the state currently has a positivity rate for COVID-19 five times higher than the national average.

In the report, health officials say the positivity rate is over 20% which suggests a rapid viral spread among the community.

"Our research suggest Arkansas is at the beginning of an exponential surge, which, in the long-term, may exceed the December/January surge in terms of cases and hospitalizations," the forecast stated.

Officials also say that the pandemic in Arkansas has radically changed in the last weeks and their projections "may already be out of date."

In the next 15 days, Arkansas is projected to see a per day average of 1,039 cases, 37 new hospitalizations, and three deaths.

The highest numbers of COVID-19 cases in the models come from people between the ages of 35 and 59.

The projections were based on the Delta variant surge in the United Kingdom, which affected young adults and children "far more than older adults." Officials also looked at scientific literature that indicates the Delta variant is "more virulent."

"Arkansas is in for a couple very hard months," the forecast said. "Even if every Arkansan was vaccinated today, the effect of that event on the number of new infections and hospitalizations may not be observable for six to eight weeks."