Faith-based organizations and local sponsors will assist the Afghan refugees relocating to Arkansas. 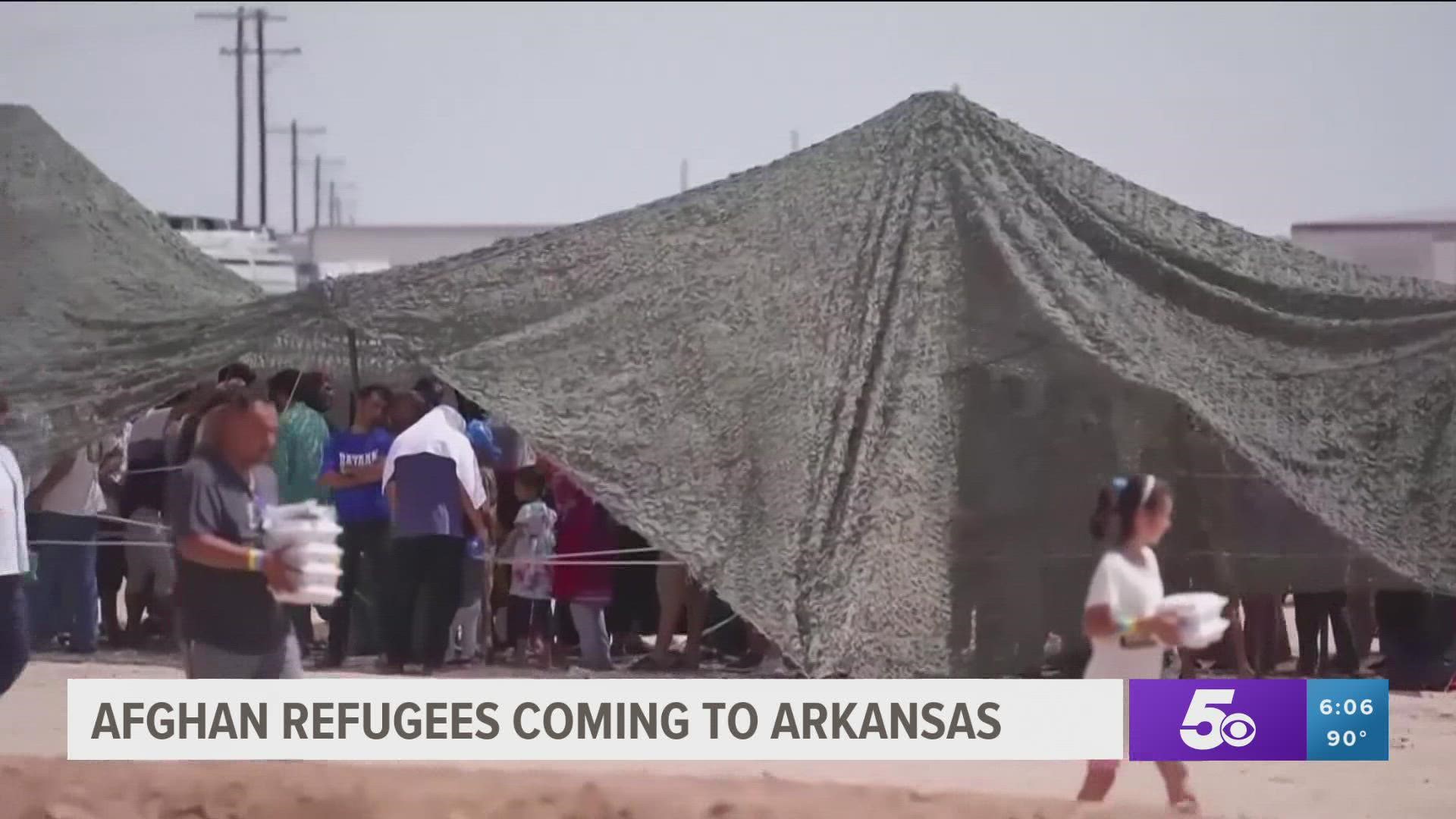 ARKANSAS, USA — Governor Asa Hutchinson says Arkansas has been allotted up to 98 Afghan refugee cases by the federal government.

"We are expecting Afghan refugees in the near future with more coming as they are assigned to the resettlement agencies in the state by their national parent organizations," Hutchinson said in a press statement.

Hundreds of thousands of Afghan people have fled the country following the collapse of the national army and the withdrawal of U.S. troops. Many are seeking security due to the Taliban taking over Afghanistan.

Hutchinson says the refugees placed in Arkansas will be vetted and undergo health screenings.

The Afghan refugees relocating to Arkansas will be assisted by faith-based organizations and local sponsors.

“These refugees have supported the United States over the past 20 years. We want to help relocate these allies for their protection and the protection of their families from the sure peril they will face if they remain in Afghanistan," Hutchinson said.

49 Afghan refugees will be arriving in Northwest Arkansas in the near future. Canopy NWA in Fayetteville is the resettlement organization that will be helping them with the transition once they get here.

“We have had over a thousand people call or email our office with offers to volunteer which is just tremendous. I know Arkansans are really stepping up, this is such a welcoming state,” Joanna Krause said.

Executive Director Joanna Krause says they do not know when families will arrive but know they could have as little as 48-hour notice. Right now, they are preparing for them by getting housing and furnishing them for families.

She says they’ve had people reach out to be host homes and people offer up Airbnb’s. She says they are seeking all kinds of housing options because the need is vast. She says once they are settled in a home, they help them apply for benefits, enroll their children in school and adults in English language classes and then help them find jobs

“Over 50,000 people have been evacuated by the U.S. Remember many of these folks worked alongside our troops over the last 20 years. It’s imperative we provide them a warm welcome here in return,” she said.

RELATED: States learning how many Afghan evacuees coming their way