Chowbus, an app that focuses on delivering authentic Asian food, has launced in the Dallas-Fort Worth area. Owner of Hunan Bistro in Plano said he signed up quickly. 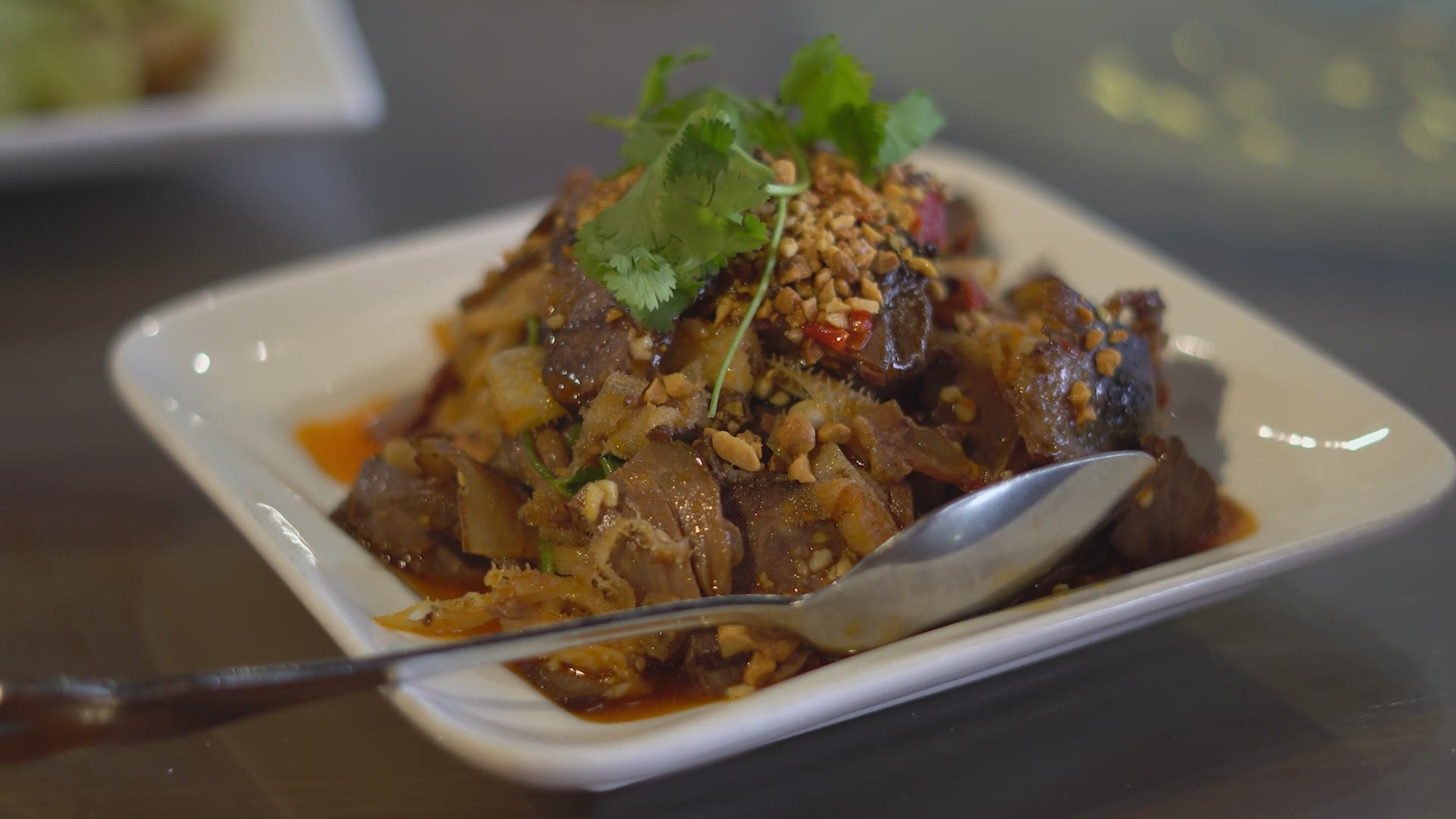 DALLAS — Hunan Bistro in Plano has been open for more than two years. But over the last 12 months, the owner, Martin He, said it's been tough due to the COVID-19 pandemic.

An app delivering authentic Asian food to doorsteps across North Texas hopes to change that and boost Asian businesses.

He said that business dropped around 30% at one point. That's why in early-March when Chowbus launched in the Dallas-Fort Worth area, Martin quickly signed up.

Chowbus is a food delivery application that focuses on local Asian restaurants and stores. The delivery radius serves all metro downtown areas, as well as Frisco, Carrollton, Allen, Plano, Richardson, The Colony and Addison.

For example, a resident who lives in Downtown Dallas can order from a Chinese restaurant all the way in Plano.

In addition, Chowbus has a bundling feature. This means customers can order food from multiple restaurants and stores and have it all delivered at the same time.

For Martin, he already uses Chowbus for his other restaurant in Houston. He said it's been a big help because the service fees are lower than other platforms. And he said the delivery is faster and with more drivers.

He hopes this application can connect people with authentic Asian food while supporting local restaurants and hidden gems like his.