Community speaks up on anti-Asian hate, lack of hate crime law in Arkansas

A leader of the local Asian-American community says this issue is at a boiling point. And Arkansas is one of three states that does not have hate crime legislation. 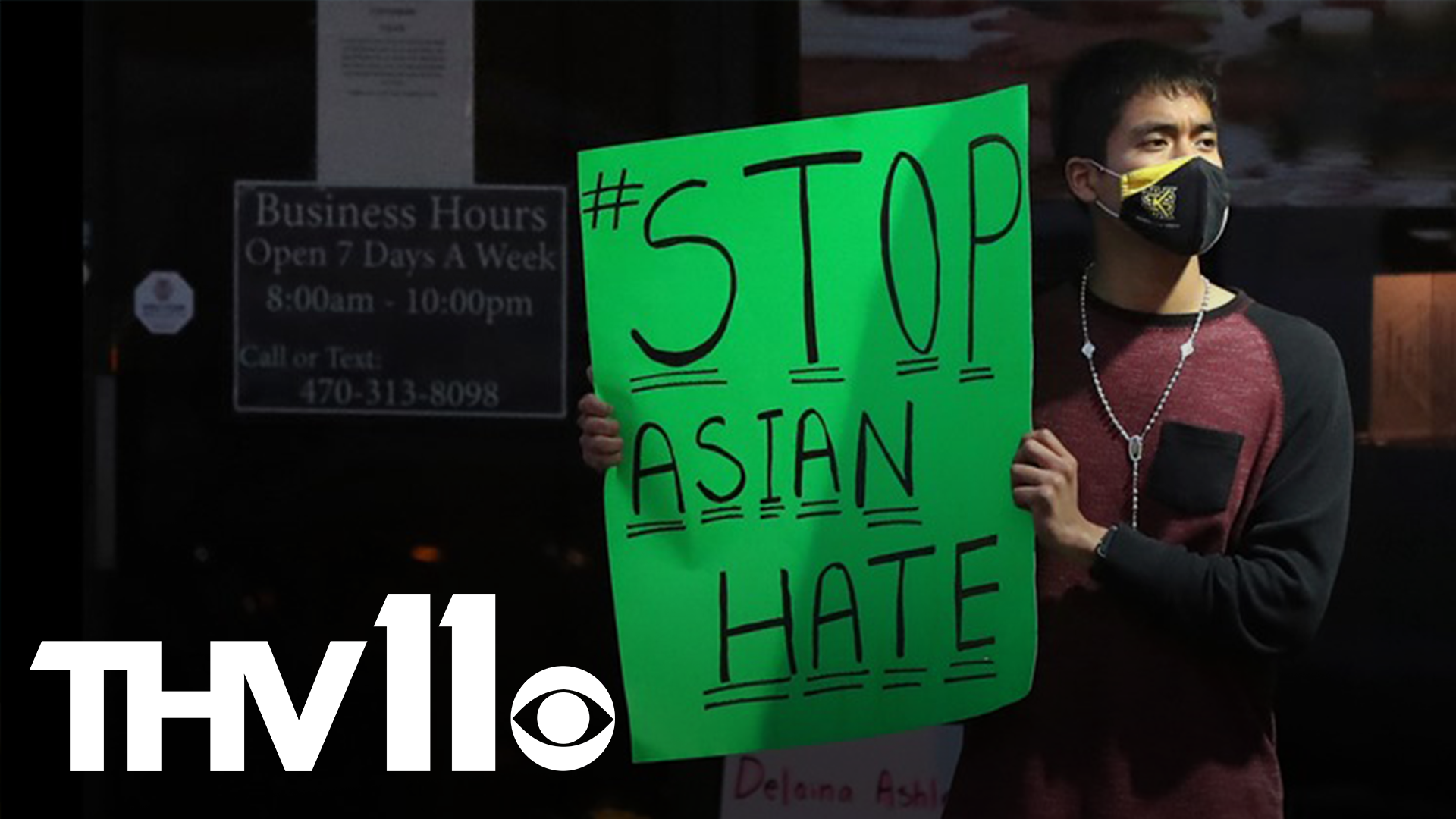 The shooter said the attack was not racially motivated, but it has sparked the conversation around discrimination.

Here in Arkansas, a leader of the Asian-American community says this issue is at a boiling point.

"It's so sad and disheartening and really, I feel like it's the straw that broke the camel's back," said Joshua Ang Price, President of the Asian American Pacific Islander Caucus.

In 2020, crime against Asian-Americans rose nearly 150% in the U.S., according to the Center for the Study of Hate and Extremism.

The attacks heightened when the coronavirus pandemic began.

"The hate-fueled targeting of Asian-Americans is a real concern to all who value fairness, diversity and tolerance.  Let’s be sure to recognize the important contributions Asian-Americans make in Arkansas."

Arkansas is one of three states that does not have hate crime legislation. Representative Fredrick Love is the sponsor of a bill that has been sitting in committee since January.

"No one should have to suffer through any type of hate. This only shows how important hate crime legislation is," said Rep. Love.

He says the bill is being reviewed before it moves back to the floor.

Next week, the Asian American Pacific Islander Caucus is hosting a virtual town hall meeting to continue the discussion. It will be Friday at 5:30 p.m.