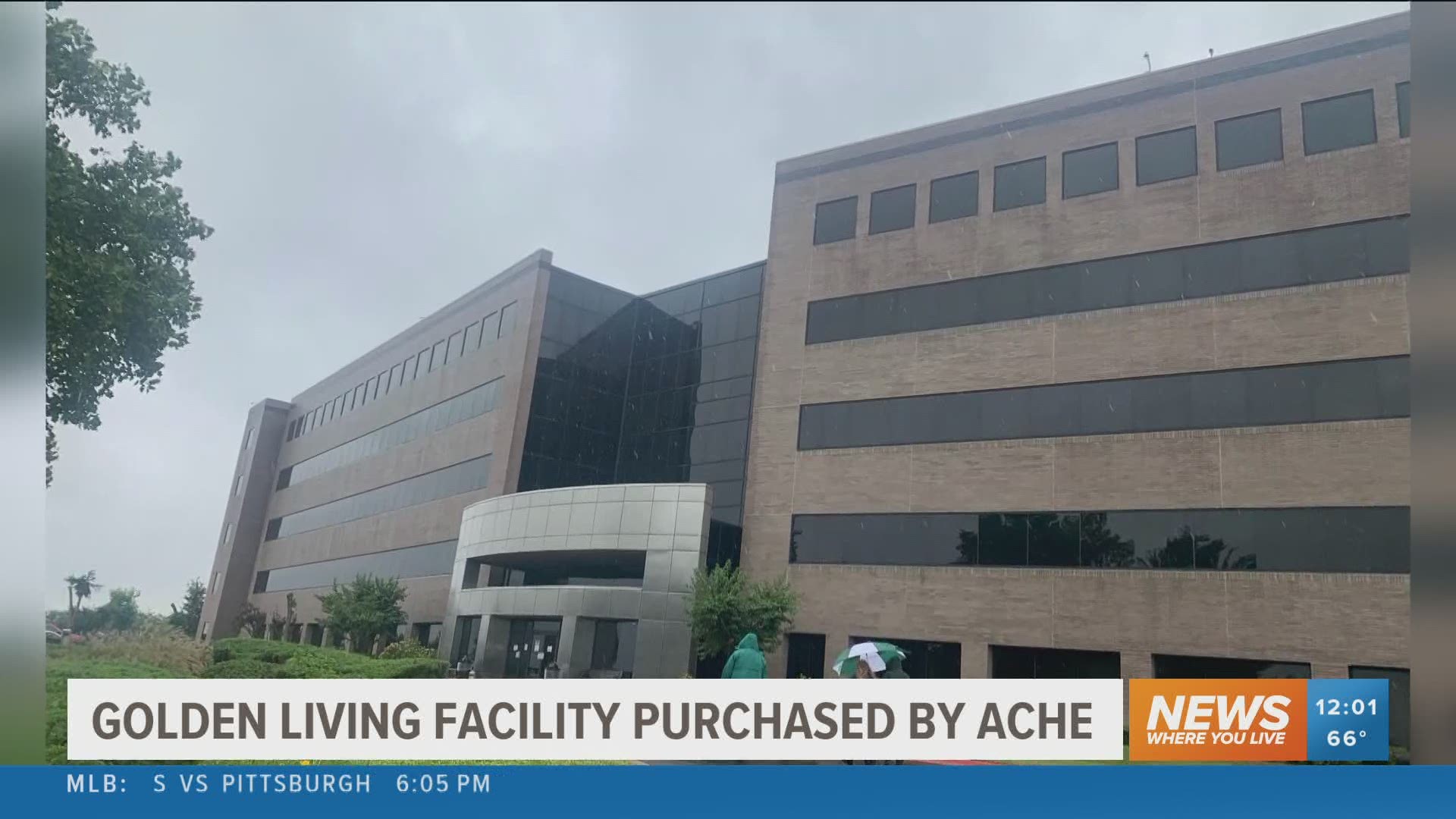 The first game-changer, of course, was when members of the Fort Smith-based Degen Foundation used part of $70 million from the sale of Sparks Health System in November 2009 to what was then Naples, Fla.-based Health Management Associates to build the Arkansas College of Osteopathic Medicine (ARCOM) at Chaffee Crossing. The $32.4 million college and its 103,000 square feet is now home to 600 medical students. ACHE has since built a 66,000-square-foot College of Health Science building on the campus that will be home to physical therapy, occupational therapy, and physician assistant degree programs.

ACHE and ARCOM initially resulted in 65 jobs with an average salary of $103,000. The employment is now more than 150, with the average salary around $160,000, Parker said. Subsequent investments, both direct and ancillary – to include a trail system, housing, retail space, and nearby medical facilities – related to the ACHE mission have created a small city on 433 acres in east Fort Smith.

Always looking for opportunities “where it makes the most sense, where we think we can have a true game-changer impact,” Parker said he brought the idea of purchasing the 318,000-square-foot Golden Living building. It’s a few miles away on the south and west of Fort Smith to the ACHE board.

RELATED: ACHE and Mercy to partner on a new residency program

RELATED: FCRA Gives 68 Acres To Arkansas Colleges Of Health Education For Use As Trails 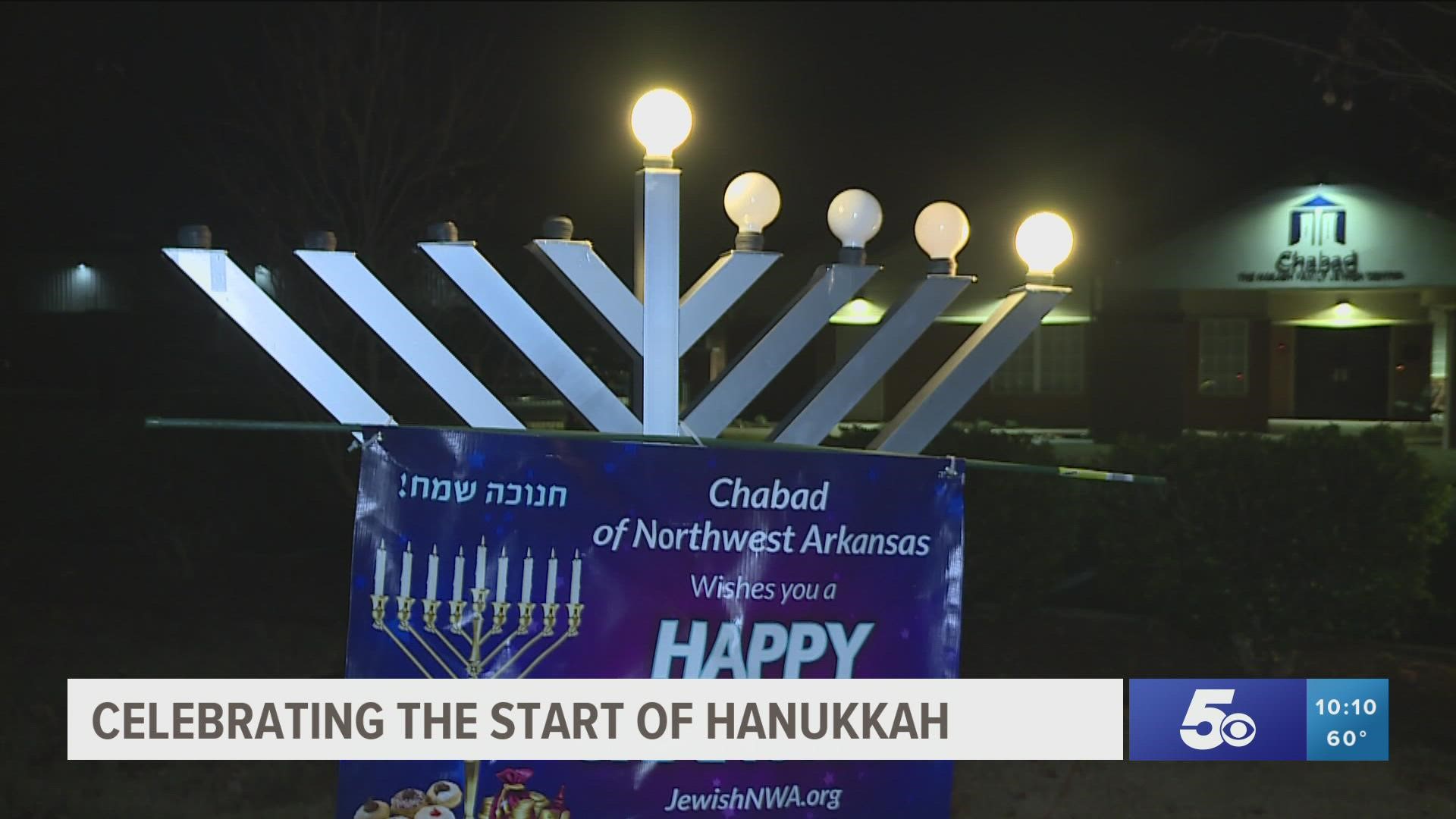