FAYETTEVILLE (KFSM) — A woman caught up in a sprawling adoption scheme targeting the Marshallese is now working to help others from meeting a similar fate. Jadi... 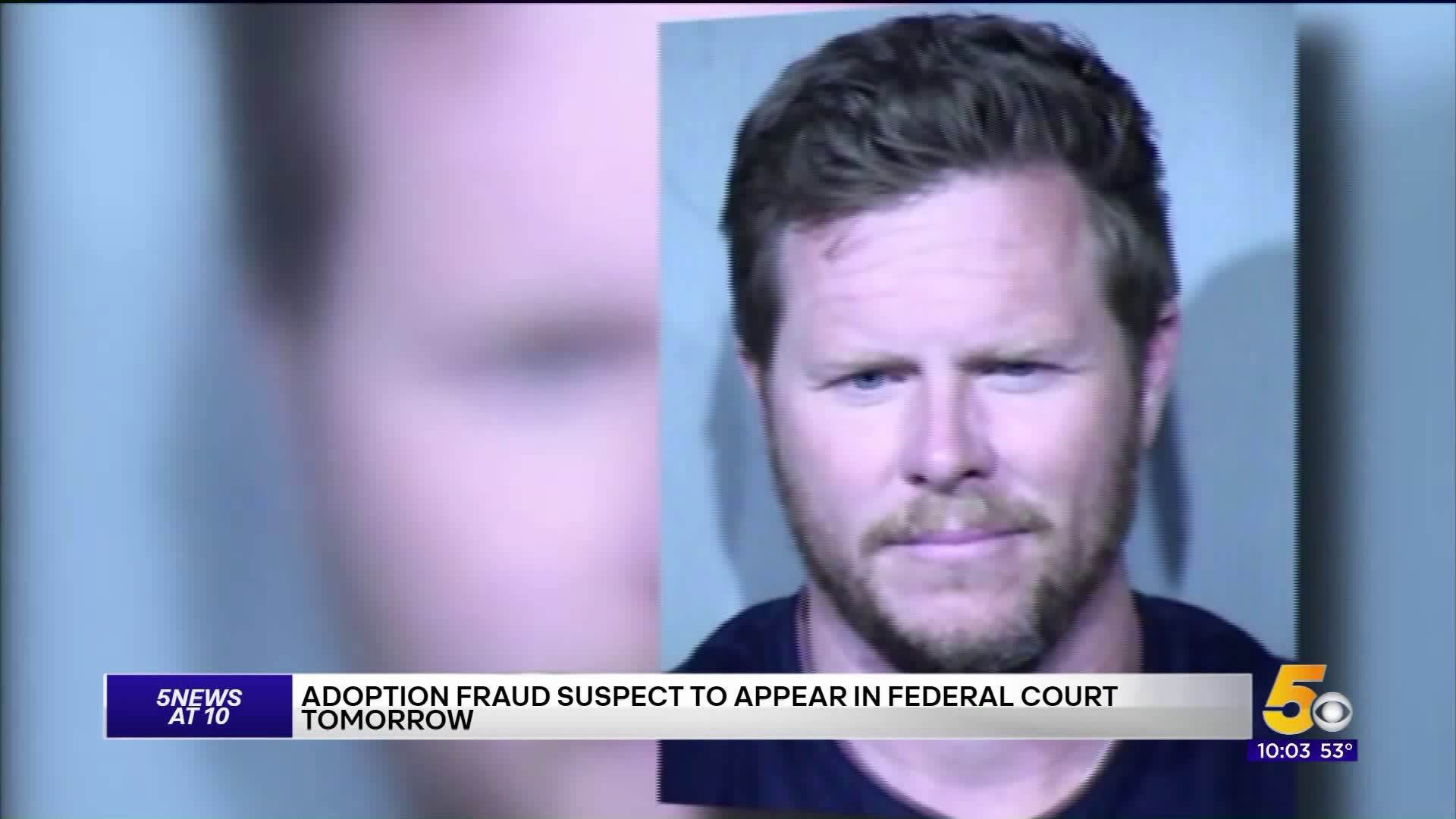 FAYETTEVILLE (KFSM) — A woman caught up in a sprawling adoption scheme targeting the Marshallese is now working to help others from meeting a similar fate.

Jadieann McAvoy came to the U.S. years ago under the influence of Paul Petersen, who is accused by federal prosecutors of paying Marshallese women to come here and give their babies up for adoption.

“A few of these women, we grew up together (in) the same neighborhood," says McAvoy, who now works at Shared Beginnings, a Fayetteville non-profit dedicated to helping pregnant Marshallese women.

Dak Kees, the U.S. attorney for the Western District of Arkansas said Petersen "used his law license ... to prey not only upon the women of the Marshall Islands but on many innocent families here in Arkansas who wanted nothing more than to add to their families."

His arraignment is set for today (Oct. 29). He was booked into the Washington County Detention Center on Monday (Oct. 28) to attend that arraignment today.

“We have to gain their trust again and ensure them that everything he did was completely wrong," McAvoy said, adding that the pregnant mothers were "hurt and deceived" by Petersen.

A licensed attorney in Arizona, Arkansas, and Utah, Petersen is also accused of employing Maki Takehisa to help convince the women to travel to the U.S. by promising to pay them $10,000.

Takehisa pleaded not guilty earlier this month to aiding and abetting charges related to human smuggling. Her trial is set for December.

The Maricopa County Board of Supervisors voted unanimously Monday (Oct. 28) to suspend Assessor Paul Petersen without pay for up to 120 days, according to the Associated Press.

Board members lack the authority to permanently remove Petersen from his office that determines the value of properties for tax purposes in Phoenix and its suburbs, according to AP.