FORT SMITH, AR (AP) — Jack Moseley, a veteran journalist and long-time editor of the Southwest Times Record, passed away Nov. 15 at his home in Fort Smith... 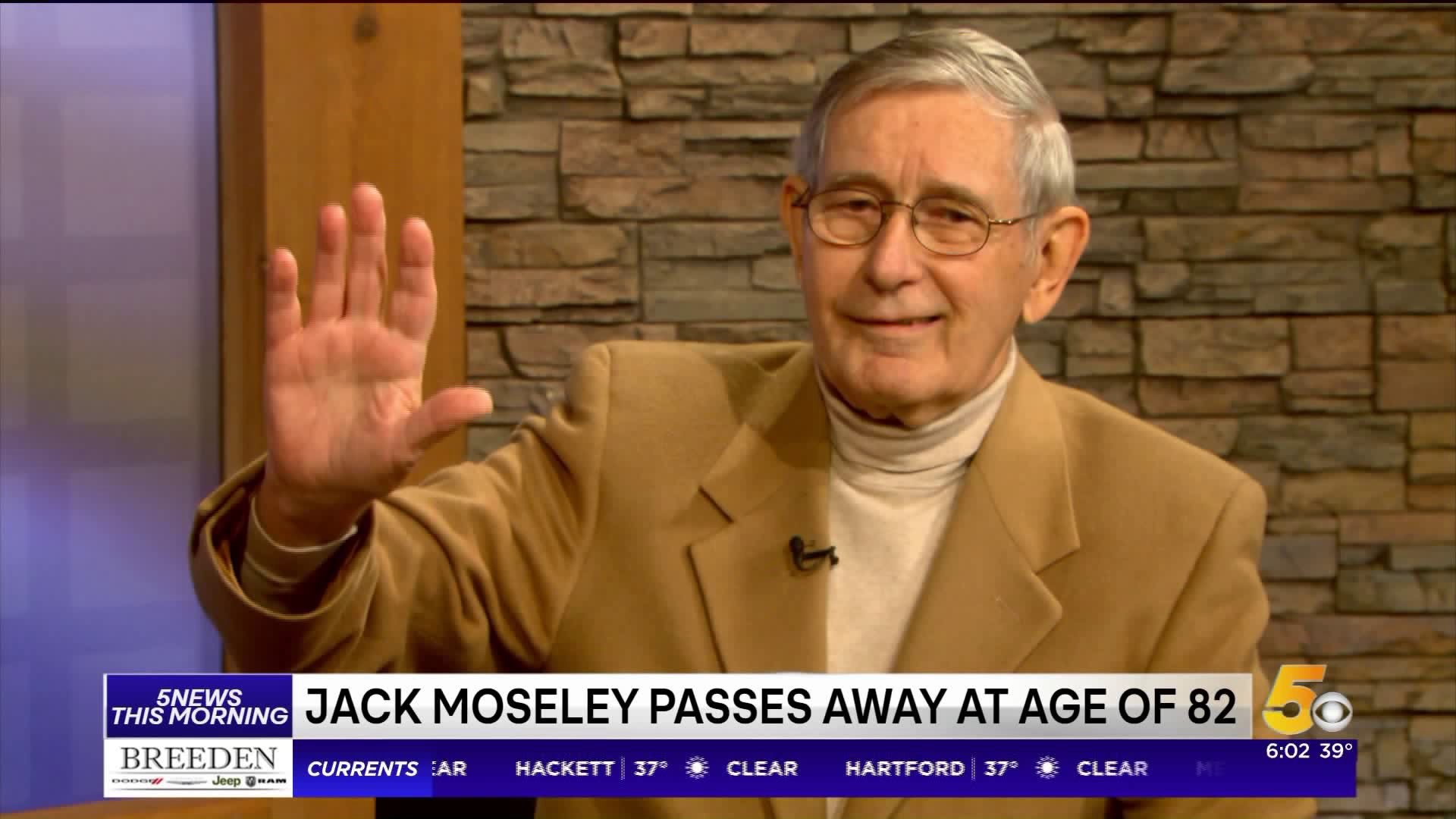 FORT SMITH, AR (AP) -- Jack Moseley, a veteran journalist and long-time editor of the Southwest Times Record, passed away Nov. 15 at his home in Fort Smith. He was 82.

“We are heartbroken to share that we lost our dad, Jack Moseley, yesterday afternoon. We are grateful that we were both with him at the time of his passing and that it was peaceful. We are so thankful for all the loving kindness and moments that many of you have shared with us and dad during this time,” noted his daughters Charlotte and Dixie.

Emon Mahony Jr., the chairman of Fort Smith-based Arkansas Oklahoma Gas Corp. between 1977 to 1996 and former member of the Arkansas Game and Fish Commission, said Moseley was “one of my favorite people of all time.”

“The occasional sparring match with Jack was great fun. His greatest loyalties were to the truth and the news. His skill and fairness were shown when his readers always rated highest his letters to the editor (editorials). No other paper ever came close. RIP old friend!” Mahony noted in a statement to Talk Business & Politics.

Michael Tilley, executive editor and co-owner of Talk Business & Politics and a former employee and colleague of Moseley, recalled Moseley as being his first introduction to the classic journalist who had a true passion for the profession.

“The key lesson learned from Jack was to be aware of the cycles of prejudice, personalities and politics, and to know that perspective and context are critical in assessing the most accurate reporting of said cycles,” Tilley said. “One could never doubt his interest in getting the best and most honest story, no matter if it was a short story about a planning commission meeting, or a lengthy story about a complicated issue.”