'It's an unbelievable feeling': Two Arkansas restaurants open and thrive during pandemic

Both Rock City Kitchen and Brood and Barley opened up in the summer 2020. Despite the obstacles of opening up during COVID-19, they beat the odds. 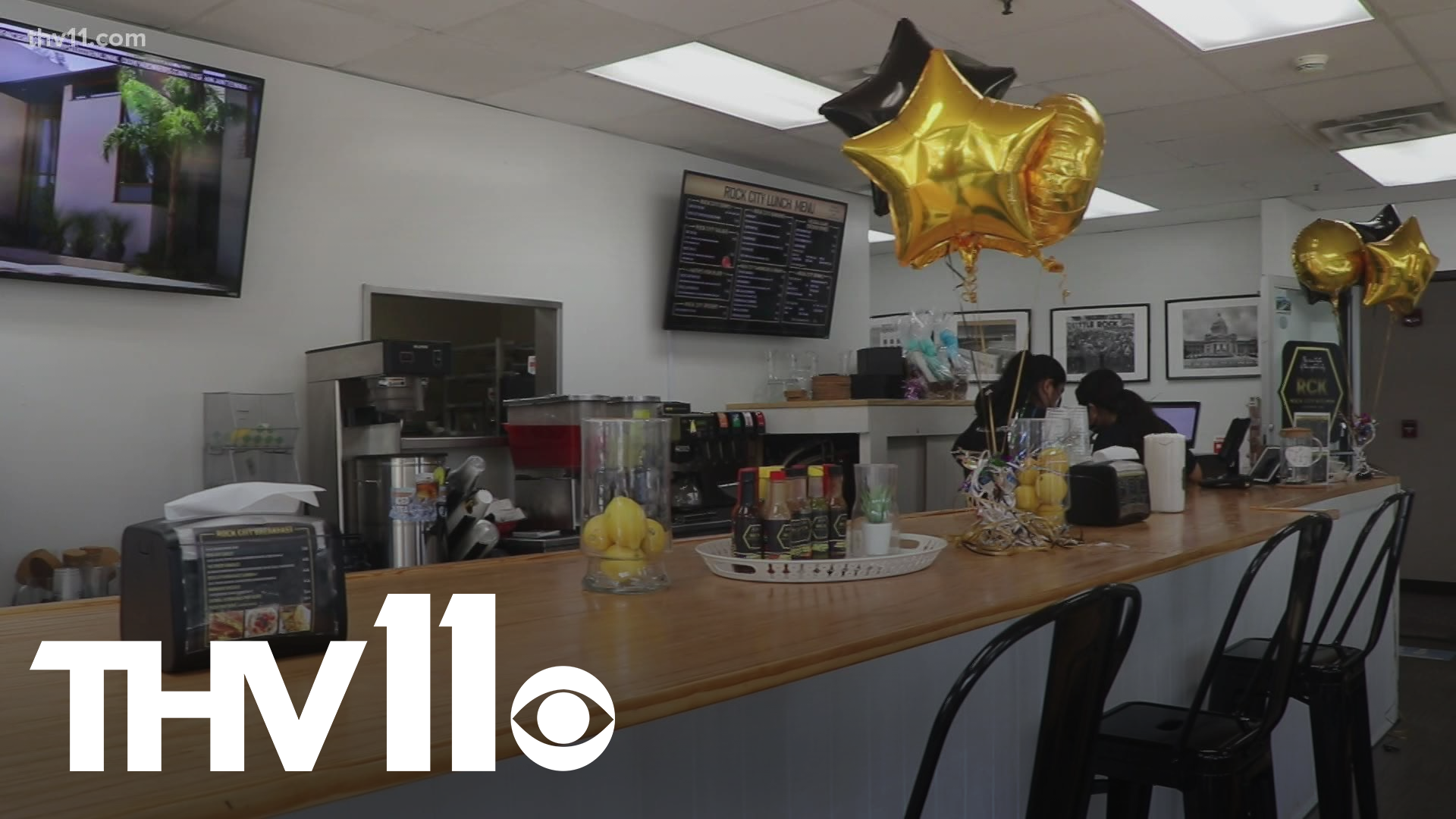 LITTLE ROCK, Ark. — It's hard enough opening up a brand new restaurant. Try doing that in the middle of a pandemic and making it out on the other side!

THV11 spoke to Joe Vincent, owner of Rock City Kitchen, and Brayan McFadden, the owner of Brood and Barley, last year right at this time.

They were both opening up brand new restaurants in the middle of the COVID-19 pandemic.

Now, one year later, they're thriving and share how they beat the odds.

"It's an unbelievable feeling, for sure," McFadden said.

While doors were locked and people stayed home, two restaurants on opposite sides of the river decided to take a leap of faith.

"When everybody was closing down, we wanted to be the one that took advantage of that opportunity," Vincent said.

"Everything that happened in the last year was kind of like a test run. It was like a year soft opening is what it was," McFadden said.

Test run or not, both restaurants adjusted to takeout, mask wearing, and a whole lot of pivoting.

Vincent said he wouldn't have made it through without his staff and supporters.

"There's just been so much that we've overcome and we've all stuck together and I think it's created a great bond between us all," he said.

Just steps away from the State Capitol, Vincent opened up Rock City Kitchen, one year ago on Tuesday, July 20.

"It's courageous, but I think that my grandmother always instilled in me to have the faith of a mustard seed and with that, we can do anything possible," he said.

That faith was put to the test in 2020, but with consistency and a loyal customer base, Vincent said they made it through.

"Now, we have people that come in that are regulars to sit down and eat breakfast, have a cup of coffee, have lunch meetings," he said.

McFadden packed up his bags, and his family, and moved across the country to open up Brood and Barley last June.

"We were supposed to open in March, but now there's a pandemic and we don't know when this is going to happen, so we certainly had to sit back and go 'what did I do?'" he said.

McFadden attributing the success of his restaurant to the Argenta community support and outdoor dining.

"Being able to expose our dishes and expose our cocktails and all that stuff outside where everybody felt safe. That's what really pushed us through," he said.

While they reflect, both owners believe the best is yet to come.

"We have plans for the future, we're not going to stop and we're going to keep plugging ahead," he said.

You'll be able to order that food, all online, in the next few months.