‘I Want Them To Be Held Accountable’: Video Shows 5-Year-Old Being Attacked On Dallas School Bus

DALLAS — Audrey, a mother in Dallas, would never have known something had happened on her daughter’s school bus if she hadn’t pressed for answers. W... 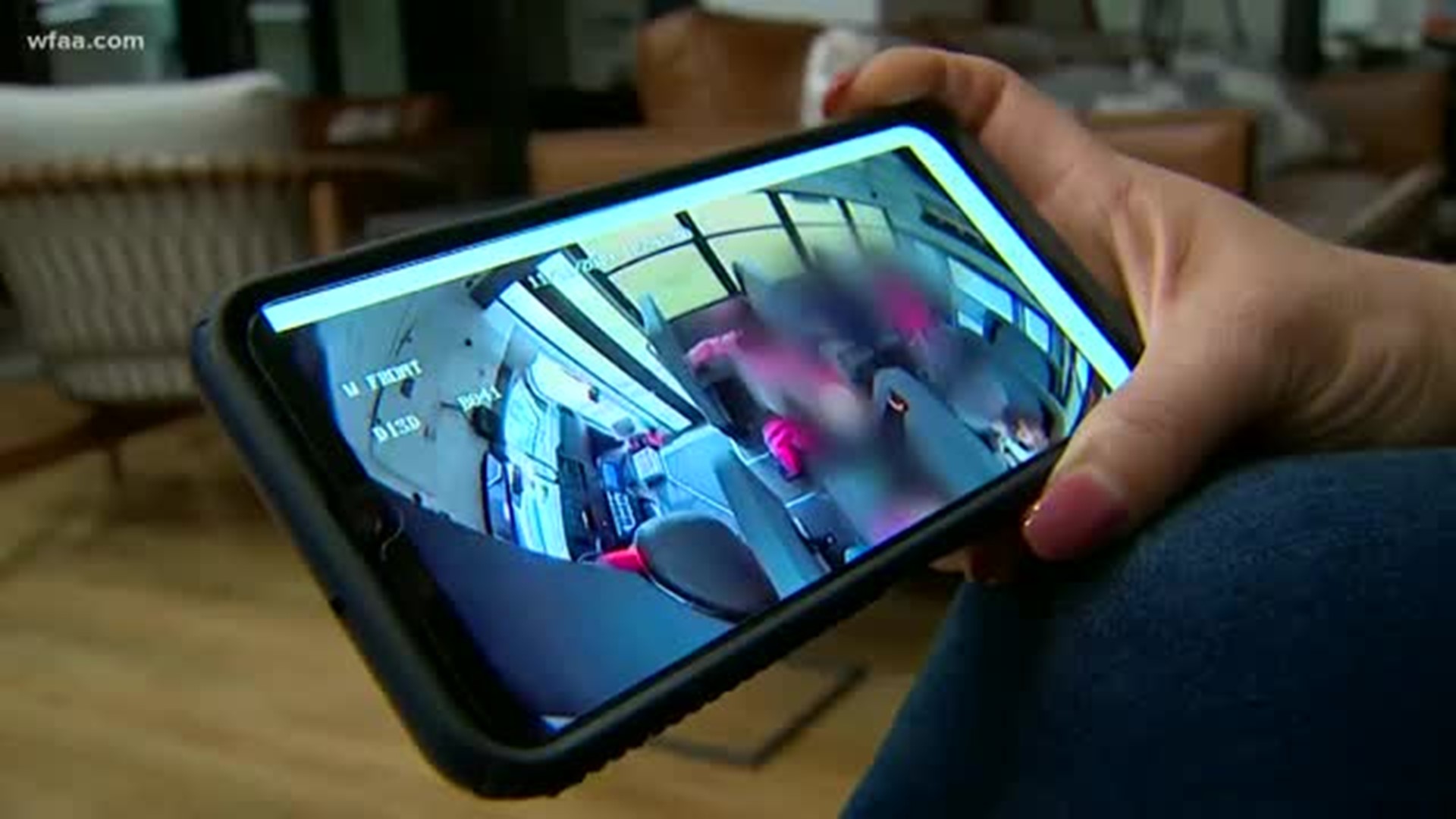 DALLAS — Audrey, a mother in Dallas, would never have known something had happened on her daughter's school bus if she hadn't pressed for answers.

WFAA is protecting the identities of the Andrey and her daughter to prevent any retaliation or ridicule.

Audrey tells WFAA that she reached out to the Dallas Independent School District after her daughter complained of students hurting her on the bus ride home.

In a bus surveillance video, the mother obtained from the district, and later shared with WFAA, it appears to show three students physically attacking her.

"I want people to know it happened and I want them to be held accountable," said Audrey.

Her daughter is 5 years old and attends a Montessori Dallas Charter school. She takes a 45-minute bus ride with students from other schools.

Audrey tells WFAA that the three students who appear to be physically attacking her daughter attended Sam Houston Elementary in Dallas. The district could not confirm the name of the school the other children came from.

Audrey has seen the jarring video enough times and she says it's still difficult to see certain parts of the video.

It shows three older children at separate times grabbing and hitting her child. At one point three minutes into the video, the kindergartner alerts the bus driver to the abuse.

‘I Want Them To Be Held Accountable’: Video Shows 5-Year-Old Being Attacked On Dallas School Bus

According to the video, no action is taken by the bus driver. It should be noted that only a small sample size of the surveillance video has been provided to WFAA.

"How do you not respond to a child asking for your help? It's just beyond me," the mother said.

The video also shows Audrey's daughter hitting back. This mother says it is completely out of her character to do physical harm to anyone and says she was acting out of self-defense.

One part of the video Audrey cannot watch is when she's pinned against the glass and seconds later put in an apparent choke-hold.

WFAA reached out to the district for comment on the incident. A spokesperson says the incident was addressed and closed late last year.

“Dallas ISD is aware of the incident and immediately took action to permanently move the bus driver to another route, following the concern. Additionally, students have been disciplined per the Student Code of Conduct. As always, student safety is our top priority, and we remain committed to ensuring the health, safety, and well-being of all students.”

Because of student and personnel privacy concerns, the district cannot say much more. Audrey tells WFAA her daughter is now nervous and stressed around her peers and constantly talks about defending herself.

"I felt victimized for her and for myself. I felt helpless that I couldn't do anything to change it," she said.

Her daughter no longer takes the bus and they are now pursuing charges.

As of late Tuesday, the district was not aware of any charges for this incident. Audrey also wants that bus driver fired.

For more resources on how to identify bullying or how to help those who are being bullied, visit stopbullying.gov.