(CNN) — Hunter Biden was ordered to appear in court in Arkansas next week or potentially face being held in contempt of court after not turning over finan... 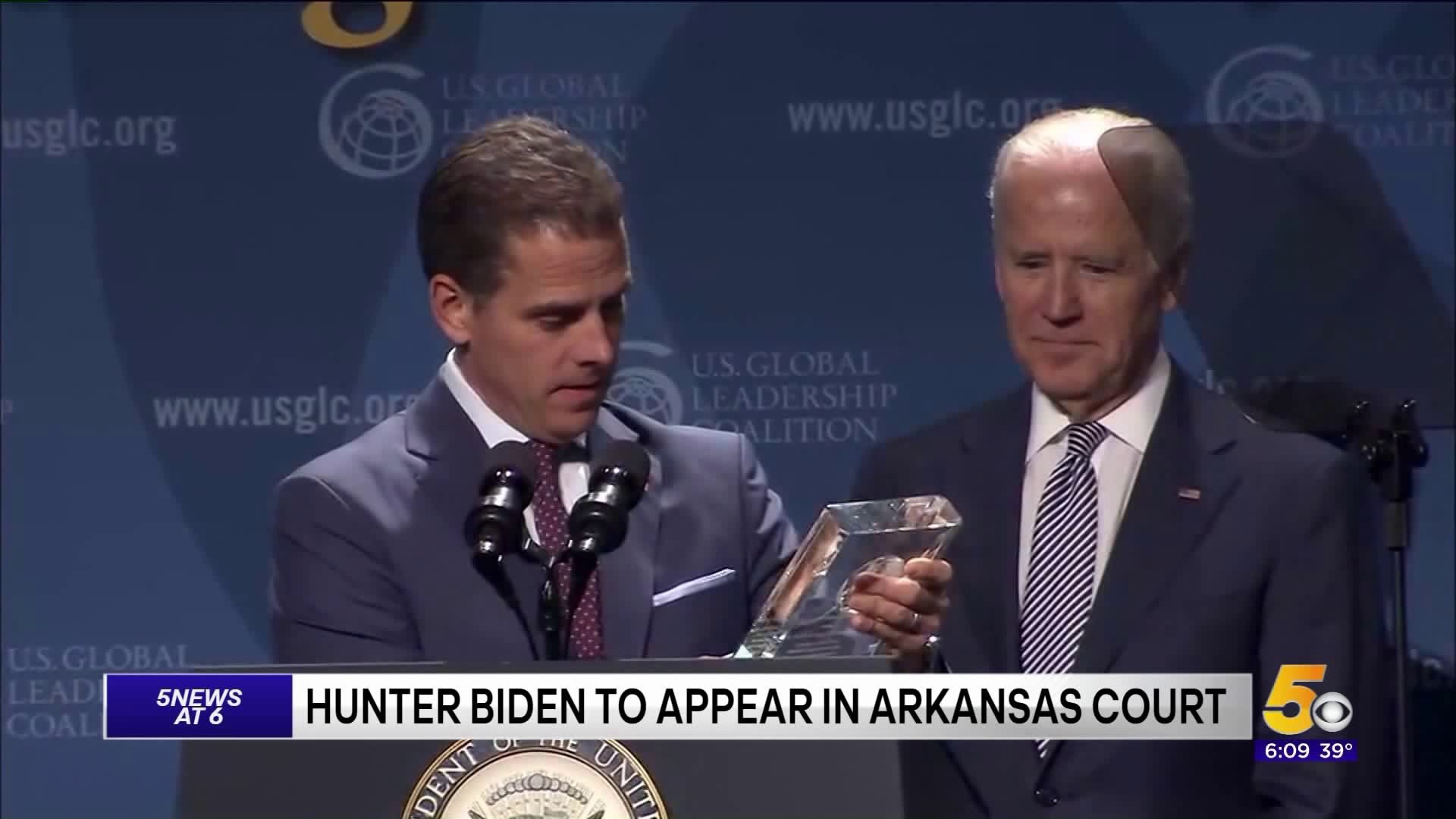 (CNN) -- Hunter Biden was ordered to appear in court in Arkansas next week or potentially face being held in contempt of court after not turning over financial documents in an ongoing child support case, court filings show.

Lunden Alexis Roberts filed a lawsuit in May against Hunter Biden seeking child support and health care for her child, who was born in August 2018. Circuit Judge Holly Meyer ruled Biden is the biological father of Roberts' baby, according to court documents, citing a DNA test that showed "with near scientific certainty" that Biden fathered the child.

Biden had denied in a previous court filing that he had fathered the child but agreed to a paternity test.

Biden's legal troubles could be a continued source of attacks against his father, former Vice President Joe Biden, who is running for president. President Donald Trump and his allies' attempts to pressure Ukraine to investigate Hunter Biden and Joe Biden, his potential political rival, is at the center of the impeachment trial currently taking place. There is no evidence of wrongdoing by either Biden, and Joe Biden has repeatedly defended his son and himself.

Meyer ordered Biden to appear in court next Wednesday after Roberts' lawyers claimed Biden's "conduct is willful and contemptuous." Roberts' lawyers allege Biden has not provided financial documents, including his personal tax returns, and "failed to provide any additional discovery information of any nature."

Roberts' lawyers claim Biden has failed to disclose information including the financial institutions he uses, businesses he owns or controls, a list of the companies he has had an ownership interest in the past five years, his employers for the past five years and his address.

CNN has reached out to Hunter Biden's lawyer and Joe Biden's presidential campaign for comment. The scheduled court appearance was first reported in different outlets.