In August, the judge issued a preliminary injunction preventing the state from enforcing the ban on mask mandates. 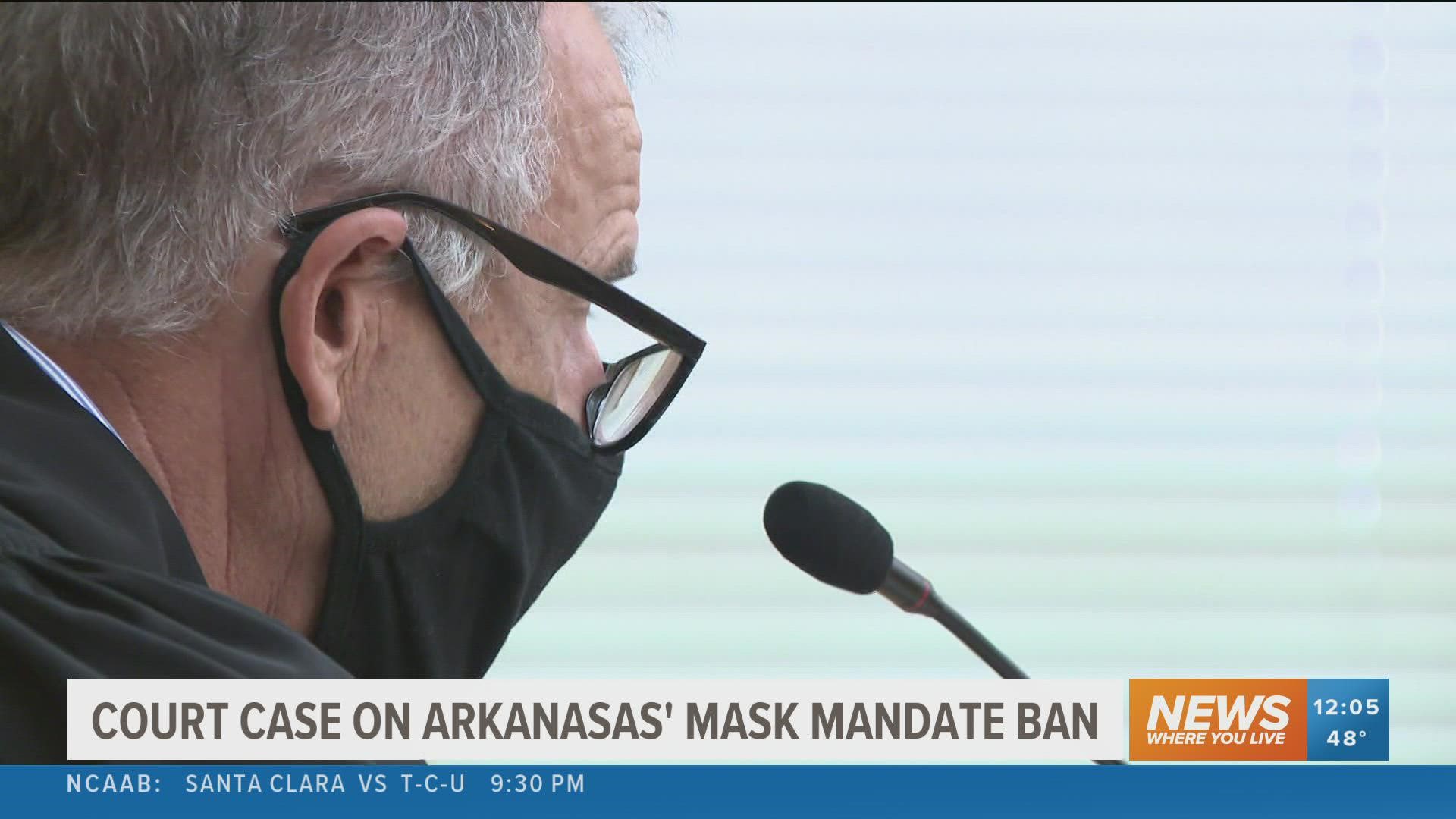 LITTLE ROCK, Ark. — An Arkansas judge is holding a trial on whether to strike down a state law he’s temporarily blocked that bans mask mandates by schools and other governmental entities.

The trial begins Monday before Pulaski County Circuit Judge Tim Fox, who in August issued a preliminary injunction preventing the state from enforcing the ban.

He said it also infringes on the governor’s emergency powers, as well as the authority of county officials and the state Supreme Court.

RELATED: Fayetteville mask mandate will be lifted in December if holiday season doesn't bring a spike in cases 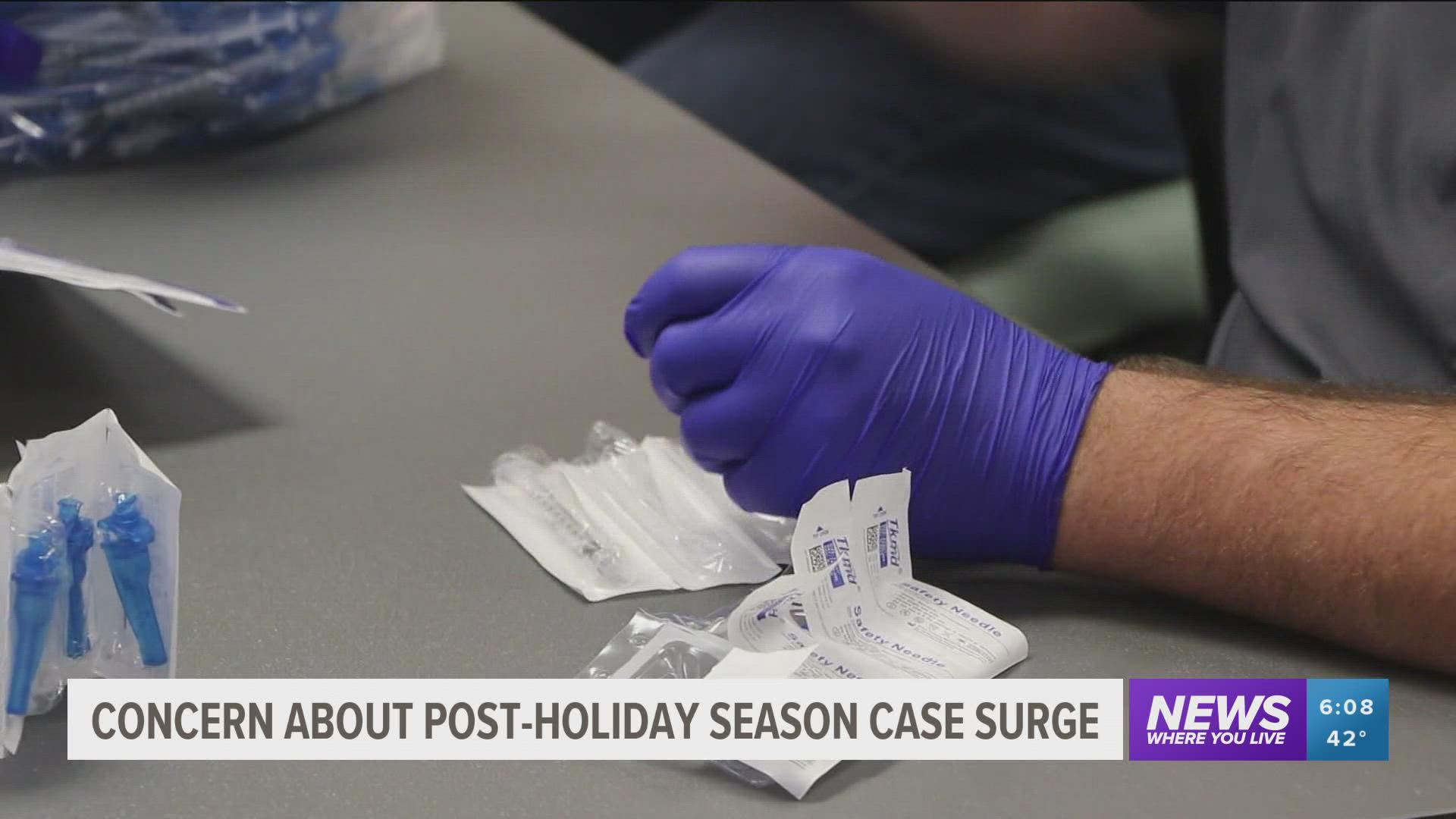 No detection of Omicron variant in Arkansas, active COVID-19 cases on the rise