UPDATE (Oct. 3): The boil order has been lifted for James Fork Regional customers according to General Manager Donnie Sandifer. 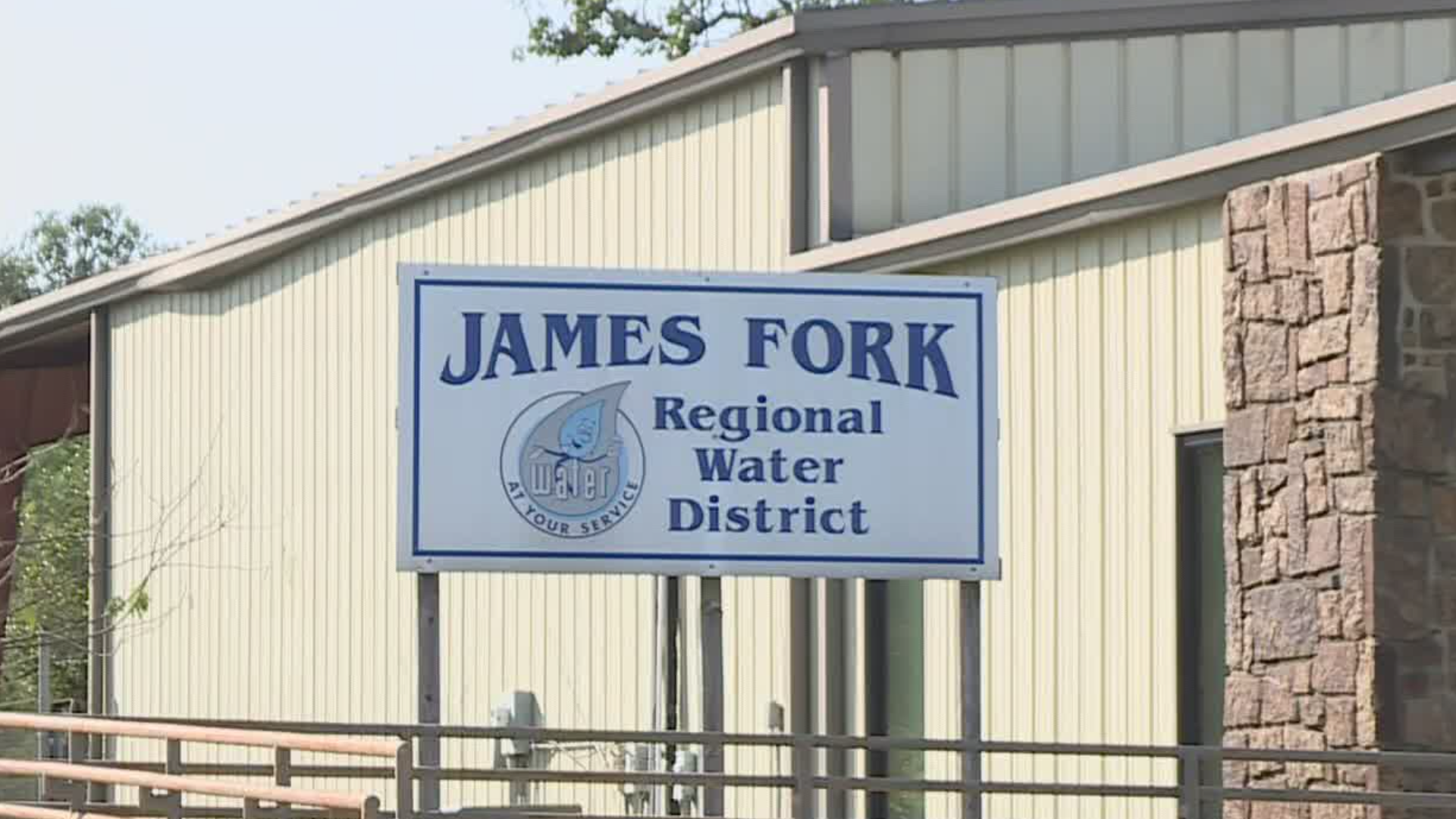 A precautionary boil order is underway in multiple River Valley towns until further notice according to the Arkansas Department of Health (check link for updates).

Customers with the following companies are under the boil order:

Under the order, customers impacted are advised that their water may be unsafe for consumption, and water used for drinking or food preparation must be boiled briskly for one minute before use. All ice cubes should be discarded, and only boiled water used for making ice. An adequate disinfectant level must be established in the distribution system before it is safe to consume again.

According to Drinking Water Department Director Jeff Stone at the Arkansas Department of Health, water samples show there was not an adequate amount of chlorine to disinfect the entire supply produced by James Fork. Stone said the issue should be resolved by early next week.

"That water has to flow out to its system which may take a couple of days or so," Stone said. "They will also want bacteriological samples submitted from the system showing the water to be clear of any bacterial growth."