One local cancer survivor is concerned that federal sequester cuts could limit the care available to Medicare patients. Helen Jeton-Mantooth was diagnosed with ... 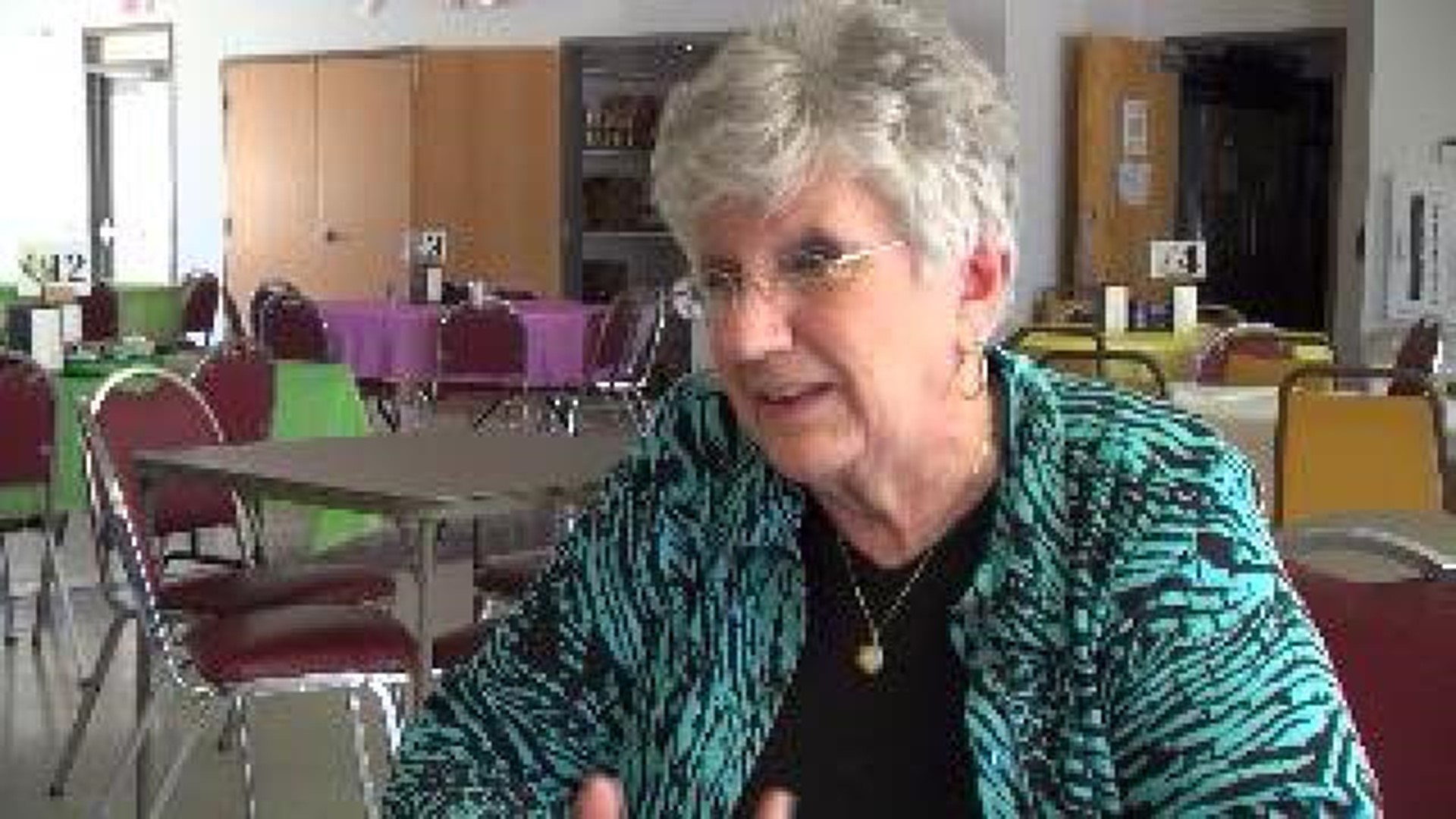 One local cancer survivor is concerned that federal sequester cuts could limit the care available to Medicare patients.

Helen Jeton-Mantooth was diagnosed with breast cancer in 2011.

"How can you survive if you don't have what you need to survive with?" she said.

She underwent chemotherapy, a lumpectomy and radiation.

"Without the drugs to help you from being sick at your stomach and all the things that goes along with the chemotherapy, I don't think I could've endured it,” Jeton-Mantooth said.

Cancer patients across the country on Medicare fear being turned away from clinics after the program's funding was reduced by two percent by the sequester on April 1.

Jeton-Mantooth says it is crucial patients have access to affordable medication.

“I do know people that because they can't afford their medications just don't take them... and they wind up dying," she said.

Sixty percent of Dr. Kris Gast’s patients at Fort Smith Radiation and Oncology are on Medicare. The sequester changes have some concerned that Medicare patients won't have access to the latest drug treatments because they're more expensive and Medicare won't pay for them.

"The medical oncologists are put in a terrible position where they're having to make a terrible decision about whether they can accept new Medicare patients and give them the best drugs or whether they're going to have to use older drugs that are cheaper," Dr. Gast said.

Dr. Eric Baker, an assistant professor of political science at the University of Arkansas Fort Smith, said the sequester won't cut Medicare but will slow the growth.

"You gotta remember that Medicare is constantly growing, so that two percent that they're projecting is actually two percent of the growing amount of money," Dr. Baker said.

Dr. Baker says he believes the changes will occur over time and not something patients should expect immediately.

According to the Kaiser Family Foundation there are just over half a million Medicare recipients in Arkansas.