How Likely is ‘Spontaneous Human Combustion?’

The Oklahoma State Medical Examiner is investigated what caused a man to burn to death Monday (Feb. 18) in Sequoyah County. As of Tuesday, they’d yet to rule ou... 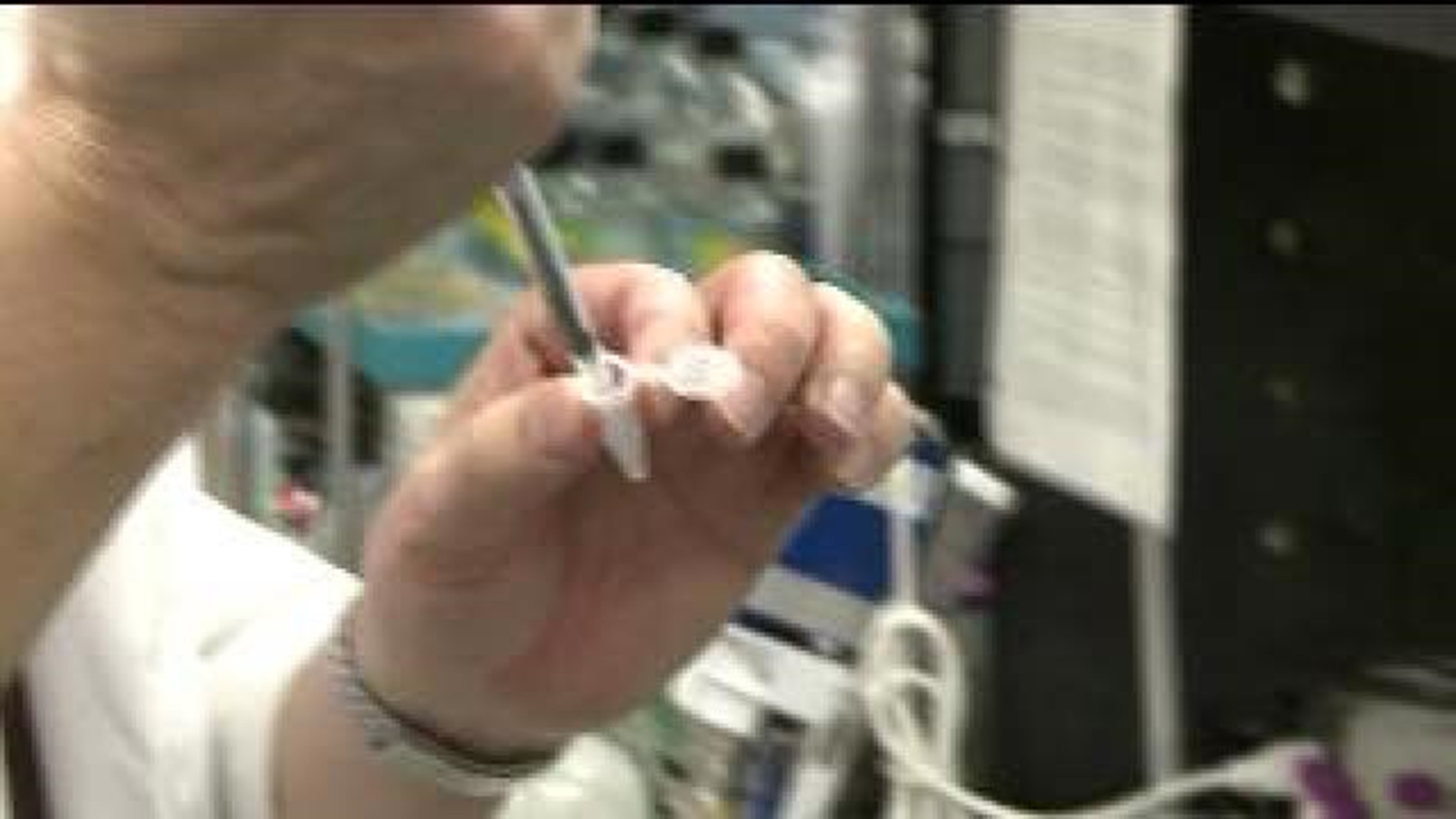 The Oklahoma State Medical Examiner is investigated what caused
a man to burn to death Monday
(Feb. 18) in Sequoyah County.

As of Tuesday, they’d yet to rule out ‘spontaneous human combustion’ as a cause for 65-year-old Danny Vanzandt’s death, according to Sheriff Ron Lockhart.

But many are wondering can a person just burst into flames?

We spoke with a coroner and biochemist who question whether someone can just ignite internally.

"There’s all kinds of stuff that are flammable, our bodies are flammable,” Stites said. “For me I’m packing a lot of fat right here and fat burns really well. Problem is it’s saturated with water and again like a wet log, even though I got a lot of combustible stuff right here, it’s not going to go up in flames anytime soon."

Stites say bodies are burned all the time, like when a person is cremated after dying.

"In a crematorium, the way someone is burnt to ash is through the use of gas flame to help start the combustion and keep it going," he said.

Daniel Oxford, who has been the Benton County Coroner for almost 20 years, says he`s heard spontaneous human combustion, but has never witnessed a death being caused by someone bursting into flames.

“You say at times ‘Well I think I've seen about all that you could see,’ but you never have,” Oxford said. “There's always something different.”

We even looked with the coroner through textbooks describing all different death investigations, and couldn`t find anything on spontaneous human combustion.

“I've heard the terms, I never researched it out of all the training, classes that I’ve had both international domestic on death investigation,” he said. “I've never had any class or had any formal conversation.”