From Zoom conferences, to online classes, and of course streaming services, your personal bandwidth is handling a lot and internet providers are paying attention. 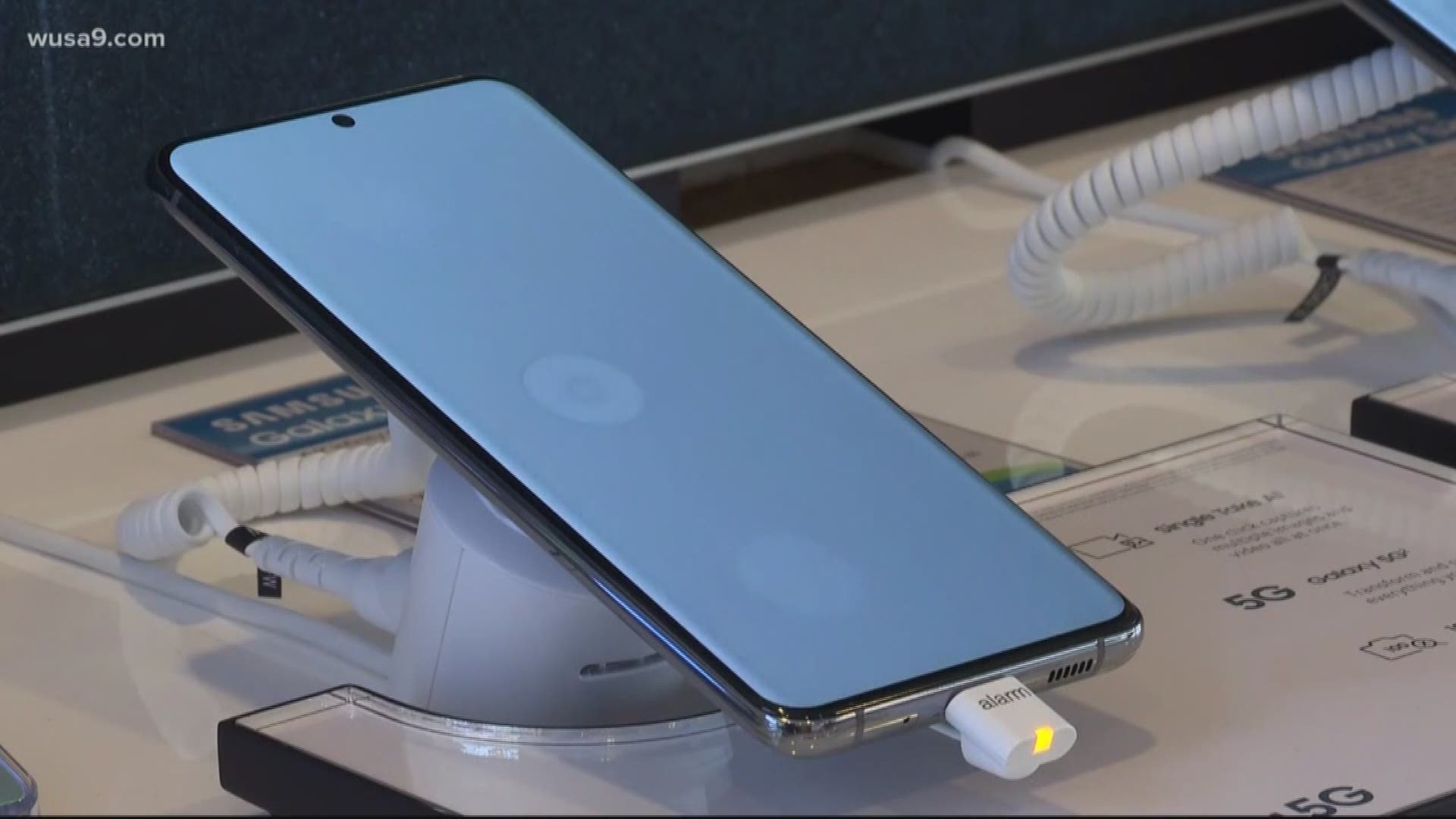 WASHINGTON — Working from home is the new normal for a lot of us right now, given the coronavirus pandemic. But that means everyone is using the internet at the same time, possibly causing a stress on infrastructure.

That could be problematic in the long run.

At the moment, an important question facing the current working-class environment is: Can the internet handle all the people using it at once?

From Zoom conferences, to online classes, video games, ordering supplies, and of course, a boost in streaming services, the world wide web, and specifically, your personal bandwidth is handling a lot.

"When the United States businesses send everybody home, it changes traffic patterns, and what we're seeing, is mobile volumes up 40 percent, wi-fi calling volumes are up 100 percent," AT&T CEO Randall Stephenson said on CNN’s Reliable Sources earlier this week.

Currently, several internet service providers say we don’t have to worry about internet slowdowns. However, some data shows a drop in broadband speed, at least incrementally.

Credit: Speedtest by Ookla
The impact of COVID-19 on the performance and quality of global mobile and broadband internet networks in select European countries, according to Ookla.

During the week of March 16, multiple European countries had mean download speed go down compared to the previous week, according to Speedtest by Ookla. The US and other countries in North America also dropped in the same time.

Credit: Speedtest by Ookla
The impact of COVID-19 on the performance and quality of global mobile and broadband internet networks in North America, according to Ookla.

The drop-off numbers noted above aren’t large, but they do point to an issue that service providers are keeping a close eye on.

In fact, Facebook, Netflix, Apple TV+, YouTube, Amazon Prime Video, and Disney+ have already cut their bandwidth usage in Europe to reduce the strain it places on the continent’s internet infrastructure.

So instead of seeing Baby Yoda in 4K, we’ll have to settle on seeing him in high definition for now. Ultimately, the impact of teleworking is expected to be felt long after this pandemic goes away.

"I think it's going to cause every business to re-evaluate how they do business," Stephenson said. "Does this give us comfort and confidence that technology can actually prove to be a great enabler of communication?"

In case you were wondering how to lessen the strain on your internet connection, one way ti help is to set the quality of your videos and streams to less than full HD, even setting them at standard definition.