The city made the announcement on its website as part of a state of emergency on Tuesday. 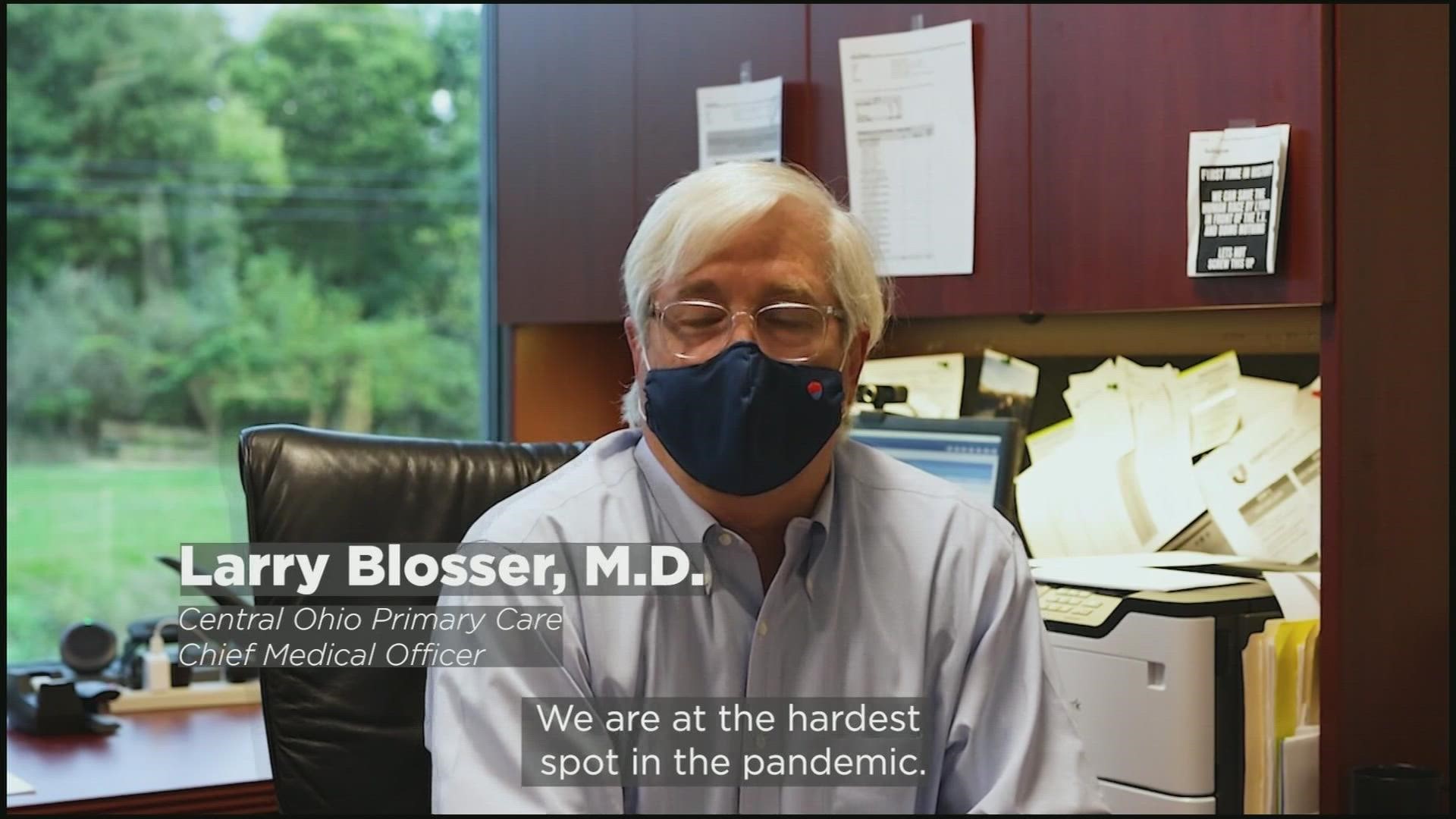 WESTERVILLE, Ohio — Westerville is requiring people who visit public buildings to wear masks inside, regardless of vaccine status.

The city made the announcement on its website as part of a state of emergency on Tuesday.

Businesses are not being forced to mandate masks inside their stores, but they have the right to do so if they wish, according to the city.

In addition to the mask requirement, city staff has been directed to adjust event plans for the next six weeks. The Great Westerville Pumpkin Glow will not be held in person this year. More details about the event will be given later on.

The city says this does not impact trick-or-treat next month.

The state of emergency will stay in place until Nov. 2 or until the burden on local health care system lifts, according to the city.

The announcement comes the delta variant continues to take a toll on central Ohio hospitals.

Gov. Mike DeWine and state health leaders said on Friday that hospitals are seeing the highest number of COVID-19 hospitalizations for those who are under 50 years old.

In January, people under 50 made up about 16% of hospitalizations. That percentage has doubled as of July, DeWine said.

You can read more about Westerville's state of emergency here.