The U.S. and other nations have already begun some vaccine booster shots for vulnerable people. 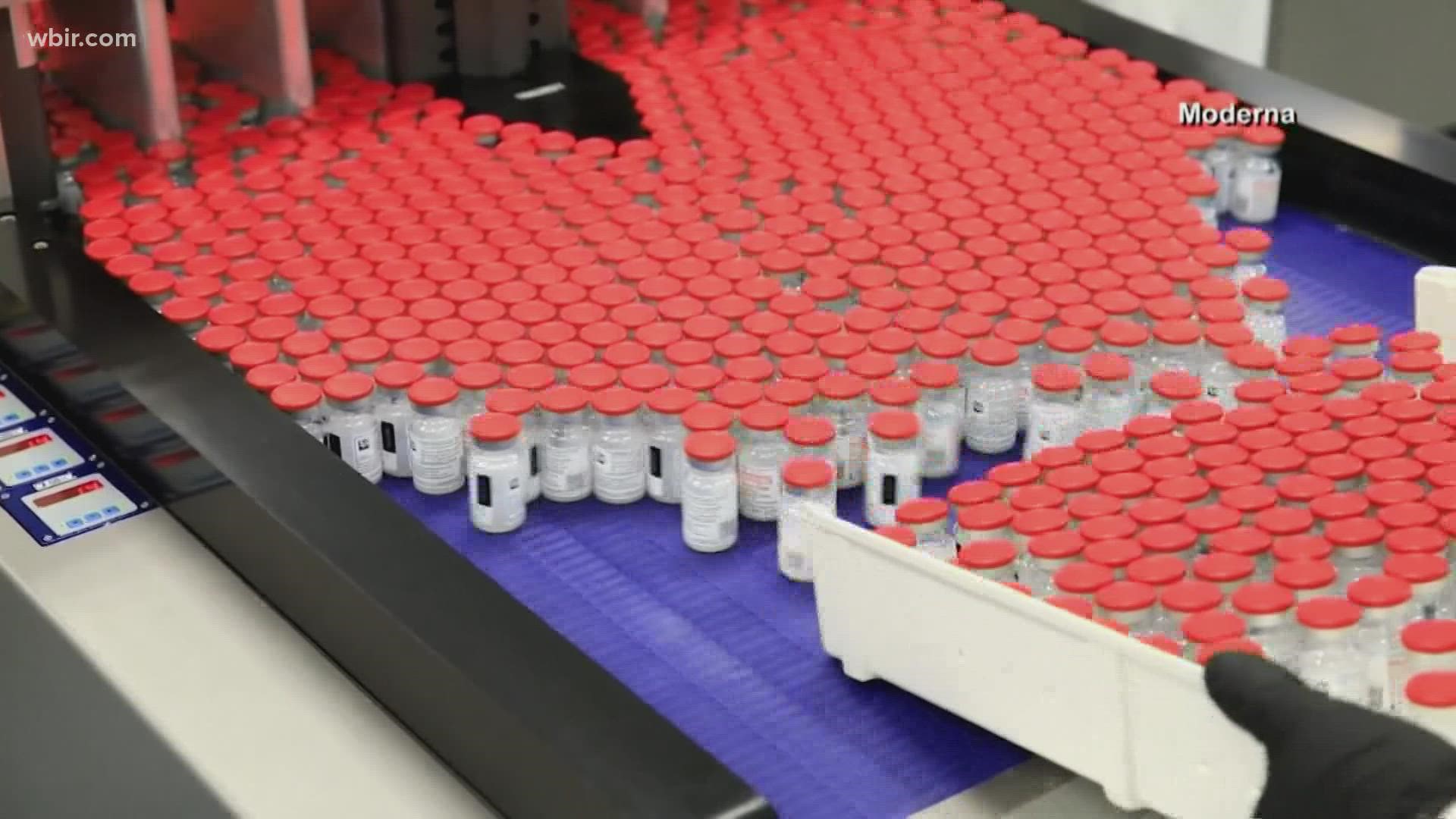 GENEVA, Switzerland — The head of the World Health Organization is calling on rich countries with large supplies of coronavirus vaccines to refrain from offering booster shots through the end of the year, expanding an earlier request that has largely fallen on deaf ears.

WHO Director-General Tedros Adhanom Ghebreyesus also said Wednesday that he was “appalled” at comments by a leading association of pharmaceutical manufacturers a day earlier who said vaccine supplies are high enough to allow for both booster shots and vaccinations in countries in dire need of jabs but facing shortages.

“I will not stay silent when companies and countries that control the global supply of vaccines think the world’s poor should be satisfied with leftovers,” he told a news conference in Geneva.

Tedros had previously called for a “moratorium” on booster shots through the end of September. But wealthy nations countries — including Israel, Britain, Denmark, France, Germany, Spain and the United States — have begun or are considering plans to offer third shots of two-dose vaccines to their vulnerable people such as the elderly or those with compromised immune systems.

RELATED: What is being done to distribute COVID-19 vaccines globally?

The WHO chief said he received a message of “clear support” from health ministers at a meeting of the influential Group of 20 countries this month for a commitment to help hit a WHO target that all countries vaccinate at least 40% of their people by year's end.

“A month ago, I called for a global moratorium on booster doses, at least until the end of September to prioritize vaccinating the most at risk people around the world who are yet to receive their first dose,” Tedros said. “There has been little change in the global situation since then.”

“So today, I’m calling for an extension of the moratorium until at least the end of the year to enable every country to vaccinate at least 40% of its population,” he said.

WHO says 5.5 billion coronavirus vaccines have been administered so far, but 80% of those have been to upper- and middle-income countries. Rich countries have also offered to donate 1 billion vaccine doses to other countries, but under 15% of those doses have “materialized," Tedros said, noting that manufacturers have pledged to prioritize a U.N.-backed program to get vaccines to the neediest people in the world.

“We don’t want any more promises. We just want the vaccines,” the WHO chief said.

RELATED: Experts on WHO team say search for COVID origins has stalled

RELATED: A third shot? Here's what's at stake if COVID booster vaccine is made available