"Many Oklahomans are about to have their paychecks used against them to make a medical decision that goes against their beliefs," part of the letter states. 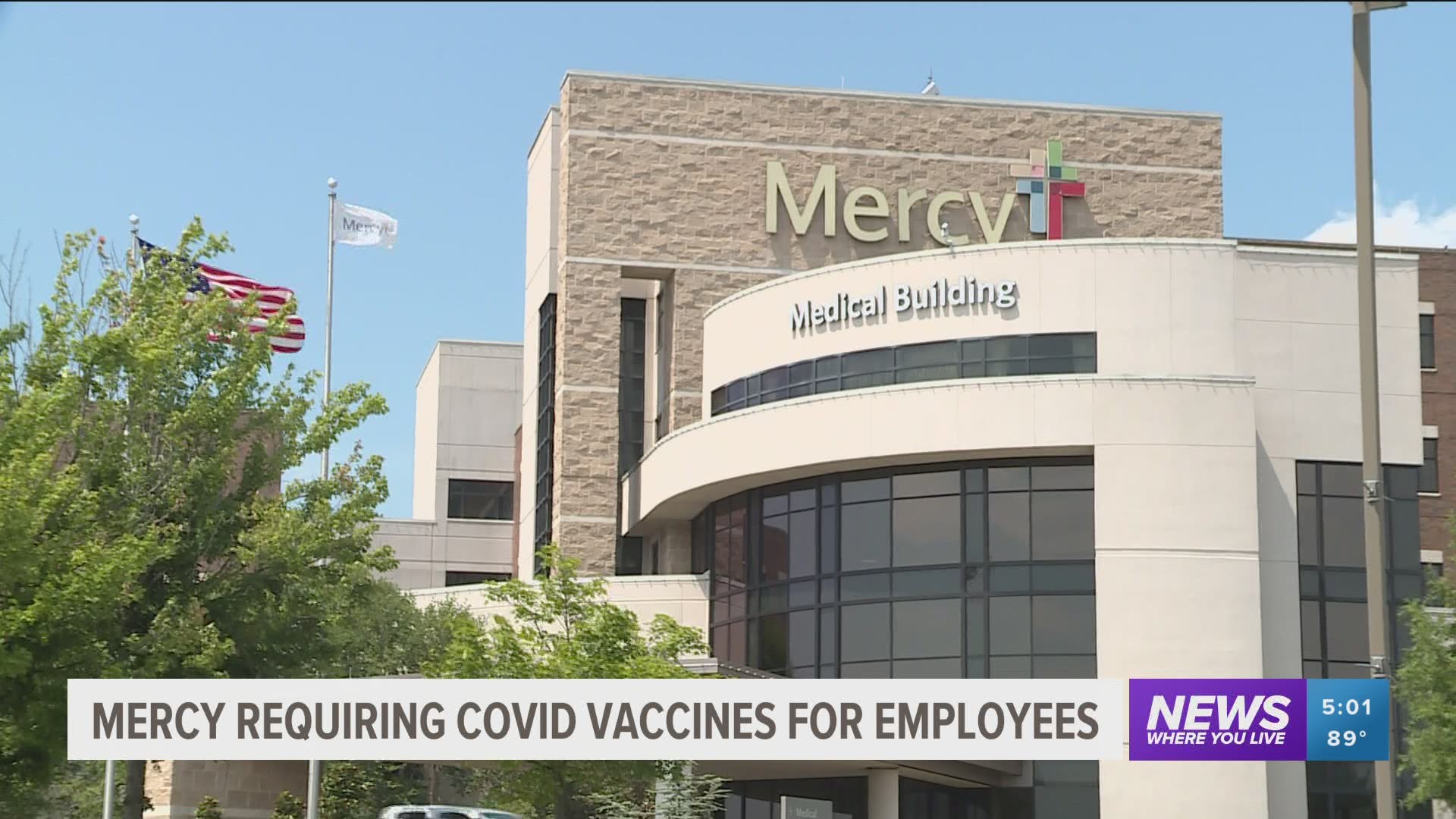 OKLAHOMA CITY — A group of Oklahoma House members has written a letter to Governor Kevin Stitt asking him to take executive action to block vaccine mandates for Oklahoma healthcare workers.

"Many Oklahomans are about to have their paychecks used against them to make a medical decision that goes against their beliefs," part of the letter states.

The request comes as the Delta variant of the virus spreads through low vaccinated states, such as Oklahoma, Arkansas and Missouri, causing new cases and hospitalizations to rise. Some hospitals in all three states have already enacted mandatory immunization for employees.

RELATED: MANA physicians, staff will be required to get COVID-19 vaccine

The author of the letter, Rep. Sean Roberts (R-Hominy), says that after talking with some healthcare workers and citizens across the state, many of his colleagues have concluded that immediate action is required.

"The quickest and most effective way to protect these workers is an executive order prohibiting these mandates," Roberts said in the letter.

The seven-day average of newly reported Oklahoma COVID-19 cases has risen over 500, and the number of hospitalizations due to the virus has neared 300, the Associated Press reports. This is the highest spike in new cases since vaccines were widely available in the state. State health officials are pleading for all Oklahoma residents to get vaccinated against the coronavirus to slow the spread and prevent hospitals from becoming overwhelmed. Over 1.5 million people in Oklahoma have been fully vaccinated, 39% of the population, according to the CDC.

The Oklahoma representatives showing their support for Roberts' letter are: