Reports: COVID vaccine boosters for 40 and older under strong consideration

There is growing concern among health officials that some middle-aged people are getting sick despite being fully vaccinated. 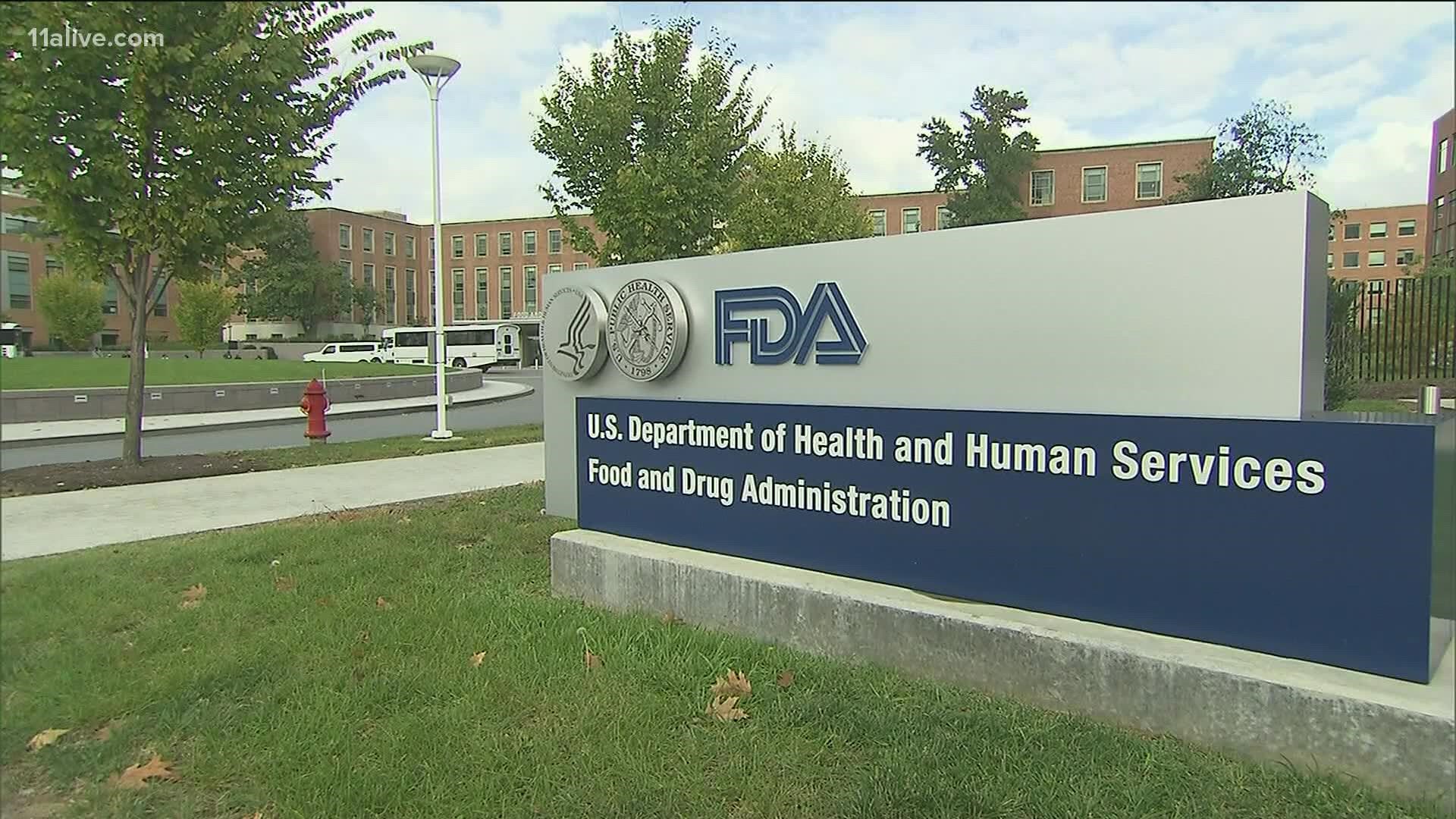 Federal regulators may be getting closer to authorizing COVID-19 booster vaccines for all people as young as 40 years old, according to reports by The Washington Post and CNN. But, for now, priority is being given to extending vaccination authorization to younger children.

Both outlets, citing unnamed sources, report senior federal health officials have been concerned that some middle-aged people are getting sick despite being fully vaccinated, which is prompting the consideration for changing the booster age requirements.

The Biden administration over the summer pushed for boosters for all adults, but it was met with resistance from some of nation's top medical advisers.

The Pfizer booster, approved last month, was mostly limited to people 65 and older, nursing home residents, people 50 to 64 with chronic health problems once they are six months past their last Pfizer dose and people in jobs or living conditions that put them at higher risk, such as health care workers and teachers.

The Post reports that Arnold S. Monto, a professor of public health and epidemiology at the University of Michigan and a chair of the Food and Drug Administration's vaccine advisory committee, said he is concerned about waiting too long to lower the booster shot age because it can take time and logistical effort to roll out a campaign.

But the Post indicates the higher priority among federal health officials is authorizing the first round of vaccines for children ages 5-11, which could come in a matter of weeks. So, boosters for middle-aged folks may not be tackled until November.

The White House on Wednesday revealed plans to allow those children to get the vaccine at their pediatrician's office, local pharmacy and potentially even their school once the Pfizer vaccine is authorized. That would open the door to vaccinate roughly 28 million children.

Also on Wednesday, the FDA signed off on extending COVID-19 boosters to Americans who got the Moderna or Johnson & Johnson vaccine and said anyone eligible for an extra dose can get a brand different from the one they received initially. The CDC will consult an expert panel Thursday before finalizing official recommendations for who should get those boosters and when.