Despite an essential role in dealing with the pandemic, truckers say they are losing money every day. 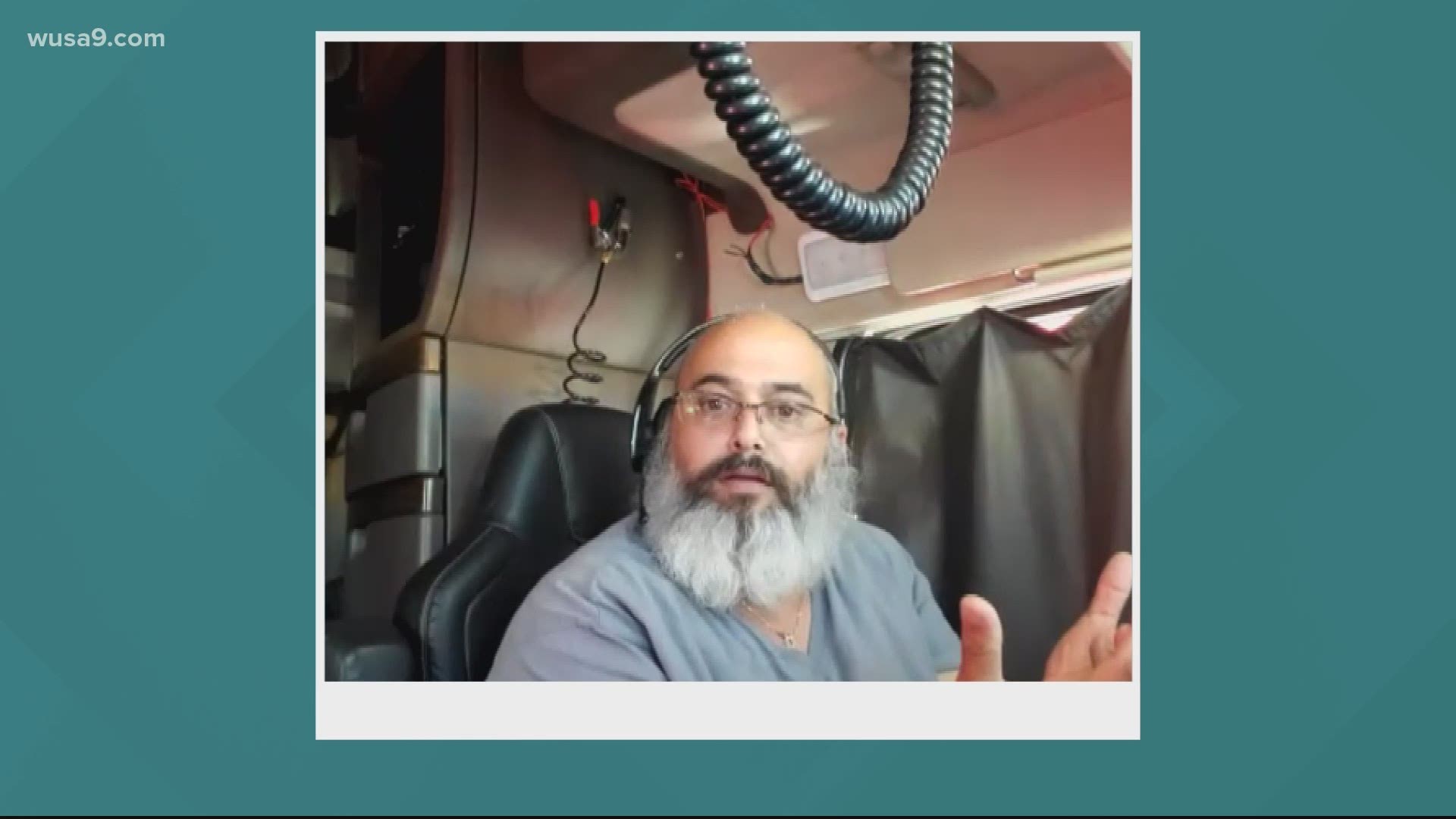 WASHINGTON — Where would we be without truckers right now? During the coronavirus, they ship food and supplies while most of us can’t go outside.

But, in a time when the business should be thriving, some truckers said they are struggling to make ends meet.

Hundreds or trucks lined up outside the White House on Saturday. They leaned on their horns to signal a distress call to the president

"We are getting beat up from all directions," trucker Nir Udi said.

Despite being the backbone of America during the pandemic, Udi said his small trucking company is losing money.

"I have kids. I have family, and when I'm not bringing money home, they have less," Udi said. 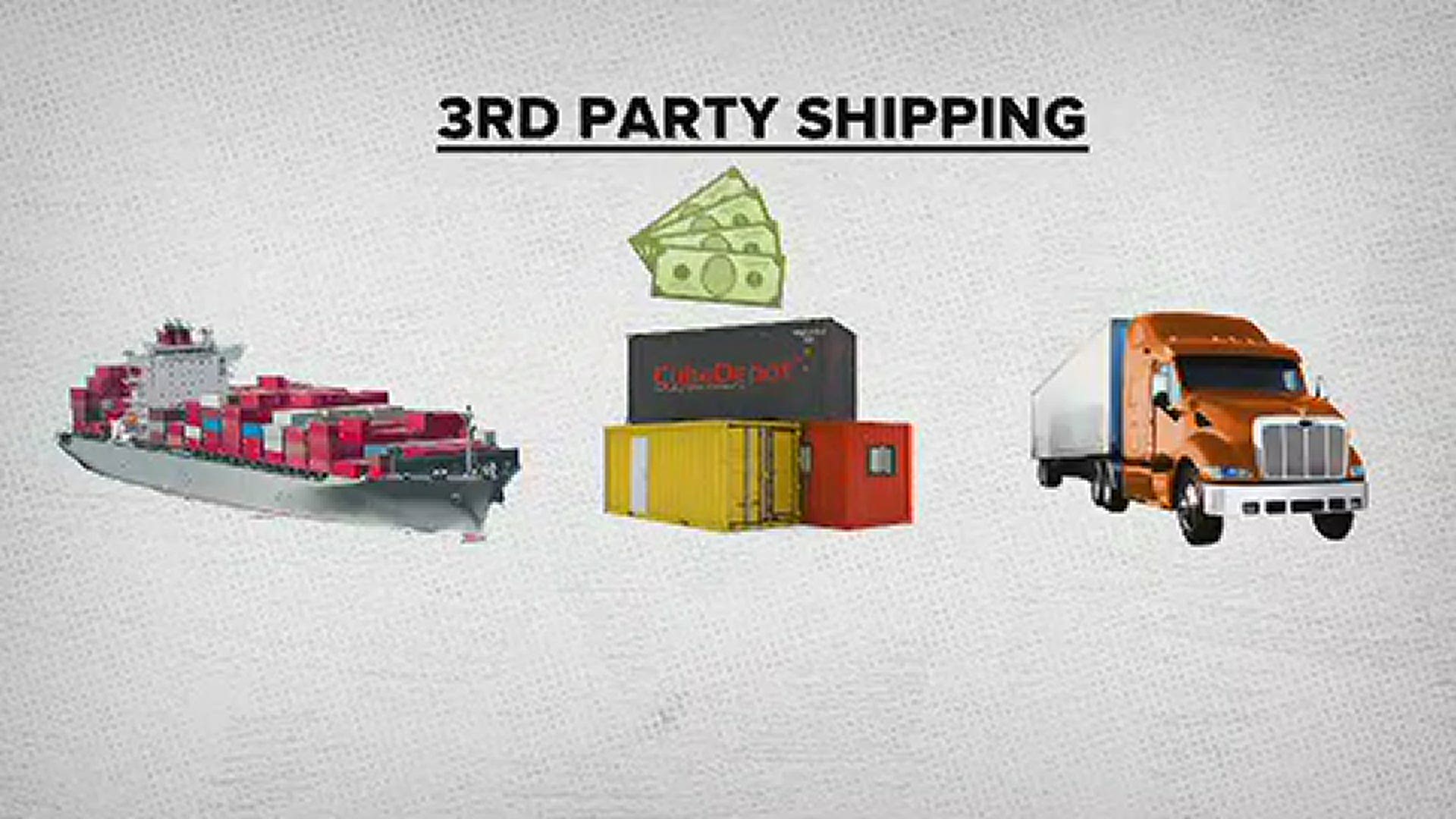 A supplier ships goods to a port. They offer money to have the goods delivered to stores. To find delivery drivers, a brokerage firm acts as the middleman.

But since the pandemic started, small truckers said what the brokers offer doesn't even cover their daily costs.

Udi and others claim it’s price gouging by the brokers.

WUSA9 called the trade association for brokerage firms to find out what was happening. A spokesperson said it’s not gouging, it’s simple supply and demand -- too many truckers, not enough supply.

The truckers at the weekend protest want President Donald Trump’s administration to investigate. If it is not a case of gouging, the truckers want to know what the government can do to support the backbone of America/

After the protest, Trump responded on Twitter. He wrote he would do everything he could for the truckers.

As of this week, the Trump administration had offered no solution to the small trucker’s issues.